Giveaway in honor of the Museum's 12th anniversary!

Once again I nearly forgot about the Museum's anniversary!  While my idea for a makeup museum was generated prior to its online presence, I mark the anniversary as the day I wrote the very first blog post.  Over 1,300 posts and 12 years later, on the one hand I'm surprised I've been doing this as long as I have; on the other, I'm a creature of habit and I don't know where I'd be without this space I created.  As you know I've been feeling less than positive about the Museum lately. The events that have taken place since late 2019 have made it incredibly painful for me to continue.  For a while I've been feeling as though I'm waiting for the final nail in the coffin, so to speak, in whatever shape it might take and whenever it might be - could be next week, next year, a decade from now, who knows?  But in the meantime I do have some extra things that need a good home, so I figured I might as well do a giveaway since it might be the Museum's last anniversary. 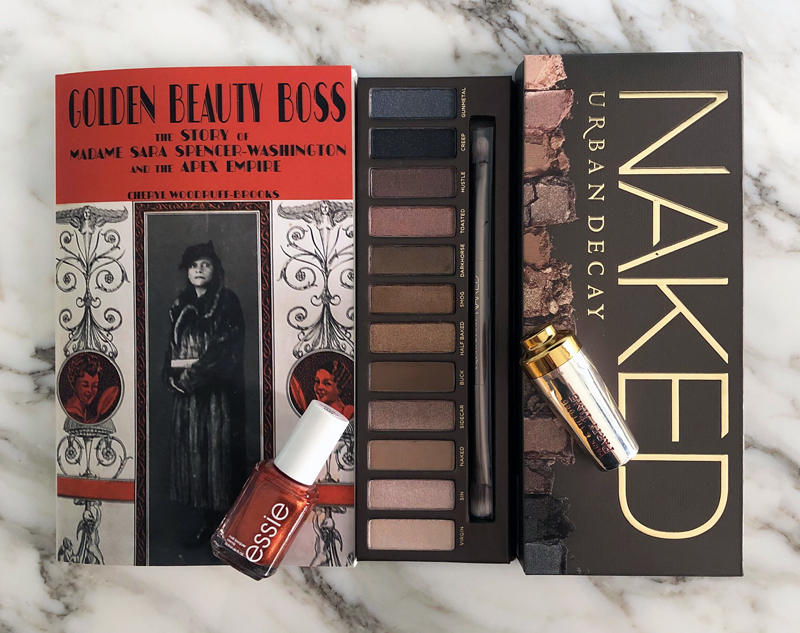 To thank those who have faithfully stuck by the original Makeup Museum, I'm offering a chance for one lucky person to win Urban Decay's very first Naked palette, a vintage Park and Tilford "Party Time" martini shaker shaped lipstick (so much fun, but it's for collectible purposes only!), and Essie's beautiful Say It Ain't Soho nail polish from last fall. 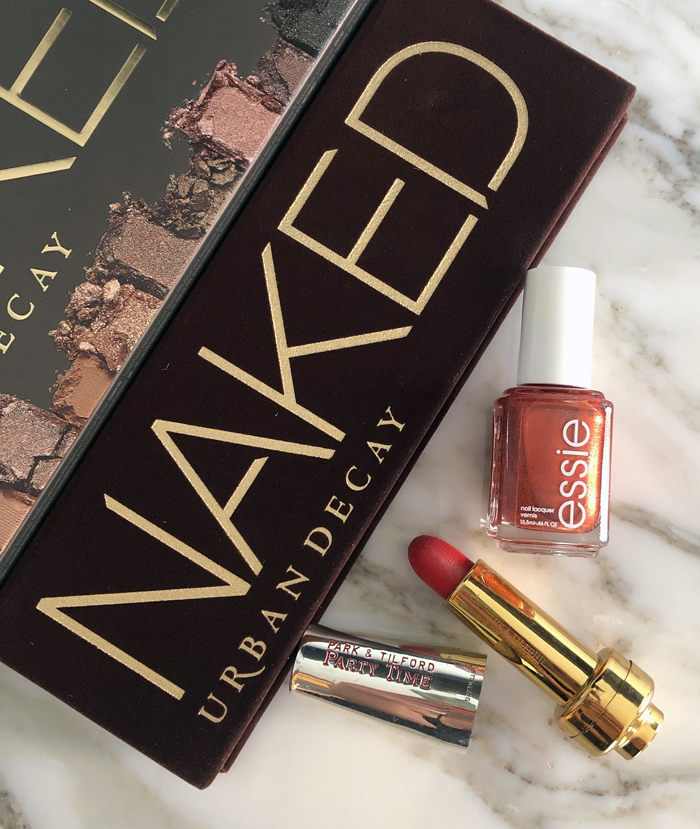 The winner will also receive an incredibly interesting and valuable biography of Sara Spencer Washington. You may have heard of Black beauty pioneers Madam C.J. Walker and Annie Turnbo Malone, but less well-known is Washington, who began the Apex Beauty empire in 1919.  Thanks to historian and author Cheryl Woodruff-Brooks, Washington's story and that of Apex Beauty will not be forgotten.  (You should also check out the documentary made by Washington's grandson - alas, that format does not lend itself as easily to giveaways.)  I'm working on a history of Baltimore's beauty salons, and wouldn't you know there was an Apex salon in town?  Stay tuned for more, hopefully, as I continue researching. 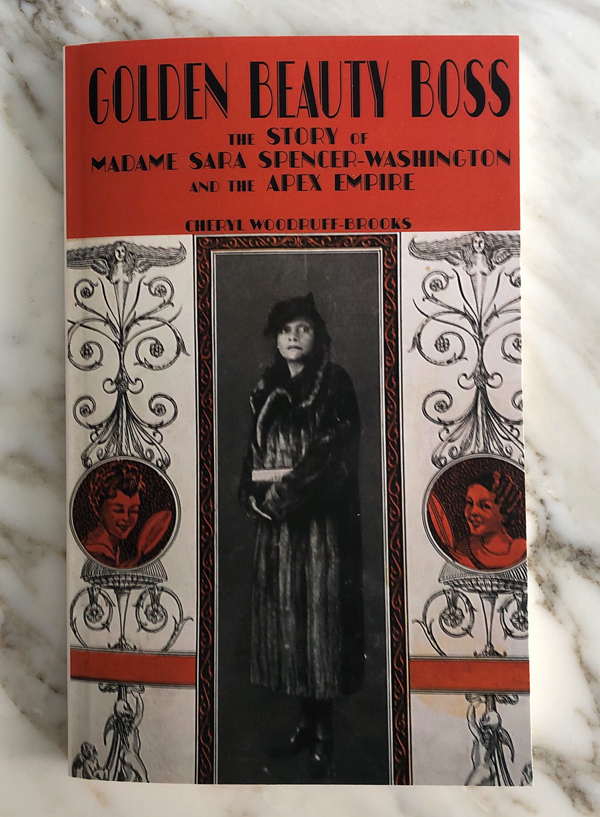 There are lots of ways to enter via the Rafflecopter widget below. Please note that for all of the Instagram entry options, you must be following me there for them to count.  As always, it's open internationally.

The winner will be announced here on Saturday, August 15. Good luck and thank you for entering!