The Makeup Museum presents: Stila at 25 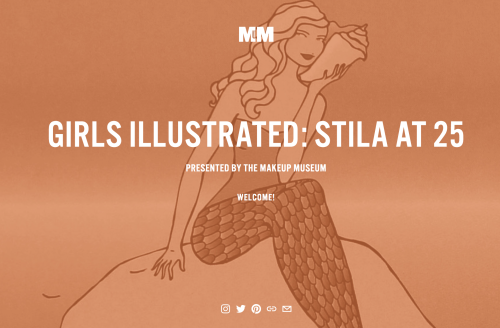 I'm so very excited to announce the Makeup Museum's special exhibition in honor of Stila's 25th anniversary!  I was too overwhelmed to do a full history of the brand, so I decided to just focus on the famous Stila girl illustrations.  If you've been following me for a while you know that the Stila girls were sort of the gateway drug for my interest in collecting makeup and seeing cosmetics packaging as art.  For such a milestone anniversary I knew I wanted to pay tribute to them, even though the year is almost over (thankfully - it's been miserable for a number of reasons), especially given that I've been itching to put together a special exhibition for them since at least 2016.  I also wanted to try something totally new for the Museum in terms of exhibitions.  Technically all of them are online, but instead of putting things on shelves and taking photos, I wanted it to have a more "real" online exhibition feel.  I've been doing a lot of thinking the past year or so about how to improve the exhibitions even though I'm so limited in what I can do, and I was really inspired by the Kanebo Compact Museum website, and once the husband showed me Squarespace I was sold.  Well that, and the fact that he kindly offered to design the entire exhibition site for me.  ;)  So I set up a domain there which, if this exhibition is well-received, will serve as the space for the Museum's special exhibitions going forward.  The seasonal ones will remain here if I decide to keep going with them.  Looking ahead, I think I'd rather focus on more specific topics than general seasonal trends.  Not that I can delve too deeply into particular themes given the never-ending lack of resources, but I still want to at least try to do slightly more in-depth exhibitions even though they won't be exactly how I want them.  I'm looking at them as a starting point for bigger things.

Enough of my blabbing about the basic stuff, I want to give some more details about the exhibition itself.  It came together nicely, or at least, it was the one I worked most on with the possible exception of Sweet Tooth (still want to revisit that one!)  I really wanted to get interviews with the key people behind the illustrations, so I put my crippling fear of rejection aside and boldly contacted Jeffrey Fulvimari (Stila's original illustrator), Caitlin Dinkins (illustrator during Stila's early aughts heyday) and Naoko Matsunaga (who took over for Dinkins in 2009).  While I was disappointed at not hearing back from two of the three, if only one responded, I was glad it was Jeffrey since I've been following him for a while on Instagram and I love his approach to art and his personality.  He is quite the character!  It ended up giving me so much confidence I reached out to the grand poobah herself and my curatorship namesake, Jeanine Lobell.  Yes, I actually DM'ed the founder of Stila on Instagram and asked if she'd be up for an interview.  And...and...are you sitting down??  You really need to.  Okay, now that you're sitting and won't have far to fall in case you faint, I can tell you that she agreed to do it!! 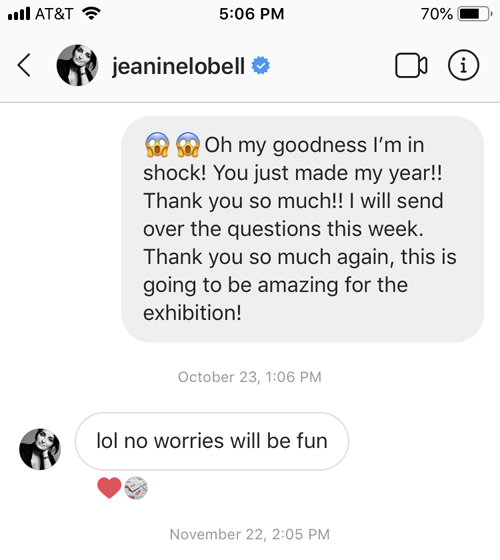 Not only that, she actually answered all of my interview questions!!  You have no idea how ecstatic I was to finally be heard by a major industry figure.  Took over a decade but I finally made contact with a big name!  So that was most exciting, easily one of the most exciting things to happen in the Museum's 11-year history.  And her answers were really good too, I've incorporated them throughout the exhibition so make sure to read through.

As for the items, I didn't take photos of everything in my collection because again, too overwhelming.  The Museum has over 130 Stila items, nearly all of which feature the girls.  I mean... 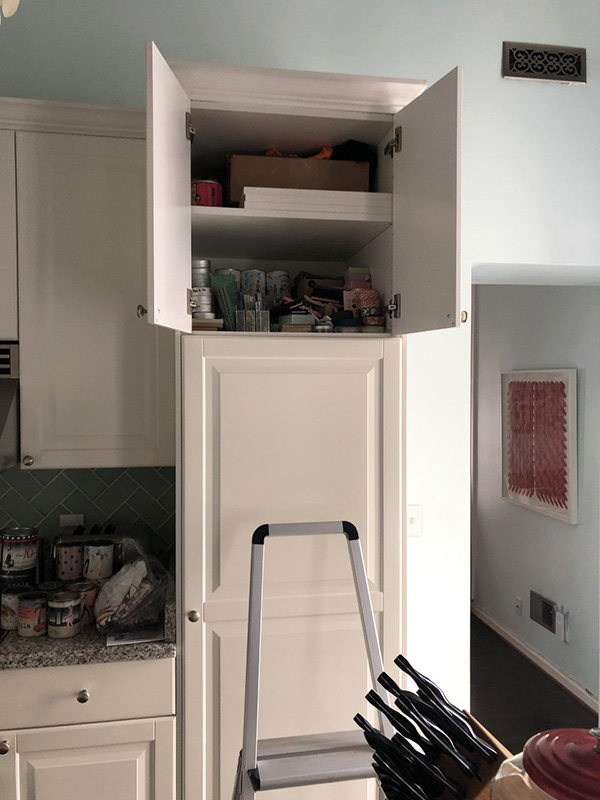 The photos I did take have purposely plain backgrounds because I wanted the emphasis to be on the illustrations.  I tried to have a good mix of memorabilia and the makeup itself.  I even had to iron a few items. 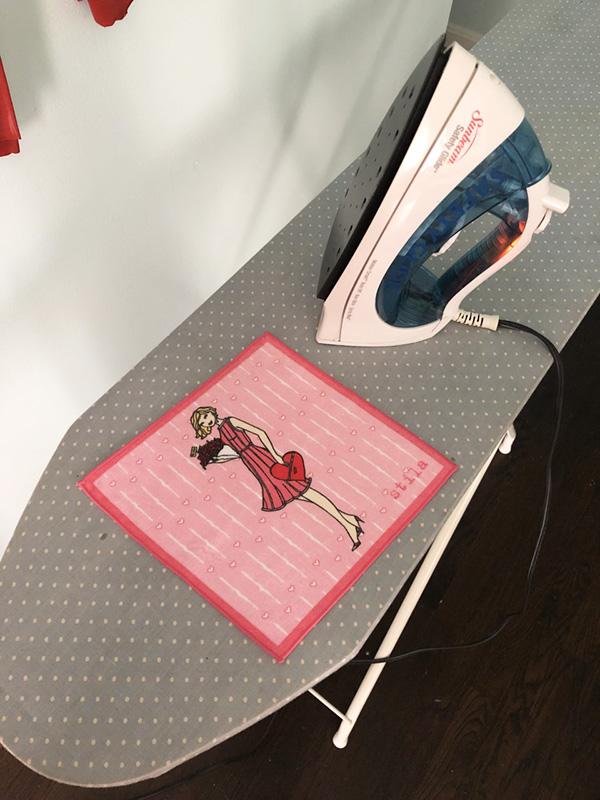 I also included a couple photos of things that I don't actually own but are important in getting a full picture (haha) of the illustrations. I'm pleased with how the sections are arranged, and I must thank my husband for organizing them so perfectly in addition to designing the whole site.  I'm thinking of adding a section called Soundbites, a repository of quotes from the both the beauty community and general public telling me why they like the Stila girls or really anything related to the brand, so be sure to email me or comment here.  I really wish I could have an app that would "Stila girl-ize" the user, i.e. you upload a picture of yourself and it would automatically generate a Stila girl style illustration of you, just like this.  And of course, if the Museum occupied a physical space I'd definitely hire an artist to do live drawings at the exhibition opening - how fun would that be?

So that about wraps it up!  Please take a look and tell me what you think of the new exhibition format!