Welcome to yet another format of Curator's Corner.  As I noted previously, I don't want to completely abandon this feature, but it's still too hard for me to keep up so I decided to try a "monthly rewind" of sorts.  Here's some notable news from June.

- An interesting piece at Refinery29 covers the world of beauty treatments and makeup within prison walls.  It's different angle than the Racked article we saw back in January.

- Call it the Fenty effect: more brands are offering at least 40 shades of foundation, including the new Flesh line created by former Allure editor Linda Wells.  The line is getting a lot of buzz, not just for its color range but for the product and shade names that are only appealing if you're a cannibal.  (Apparently the "uncomfortable" names were intentional.)

- More info on the expansion of J-beauty...although I still bristle at it being called a "comeback".

- Makeup.com had a nice little history of face powder.  I only wish I was writing their makeup history series.

- Ever wonder how your makeup is actually produced?  In addition to animal testing and potentially dangerous ingredients, new light is being shed on the issue of human rights abuses within the beauty industry.  It's a sad topic but one that needs to be addressed and remedied immediately.

- In '90s nostalgia, 20th birthday celebrations are in order for the premiere of Sex and the City as well as The Truman Show.  Meanwhile, Daria is getting a reboot and Stereogum catches up with Counting Crows frontman Adam Duritz (don't pretend you don't know all the words to "Mr. Jones"!) Finally, I greatly enjoyed this oral history of one of the funniest shows from the decade, short-lived though it was.

- Speaking of TV, I've been watching probably more than is healthy and looking forward to new shows.  I'm currently obsessed with The Staircase and can't wait for new seasons of The Terror and American Horror Story (especially after 2 incredibly lackluster seasons of the latter.)  However, I am gutted that one of my favorite shows has ended. Desus and Mero will live on via Showtime, but it just won't be the same.

- If you follow me on Twitter you know I've been wrestling with insomnia.  I'm curious about this Sleep Stories app that features Bob Ross, because his show is one remedy I've found that works most of the time.

- On the domestic front, I'm taking advantage of berry season big time.  I made raspberry muffins and a strawberry pie.  I have zero food photography skills but trust me, both were very pretty and quite delicious if I do say so myself. :) 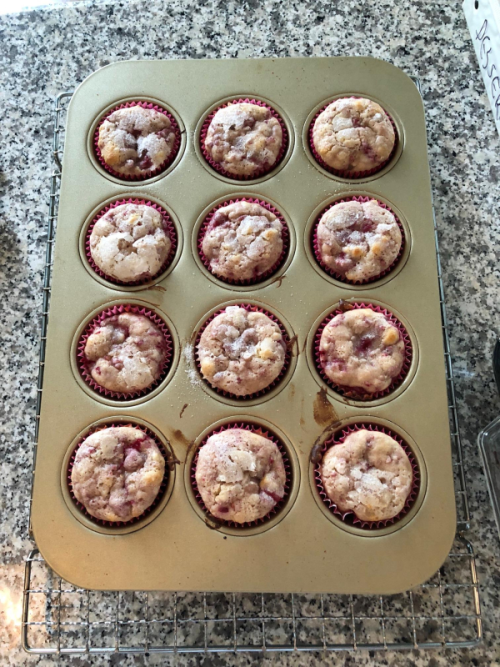 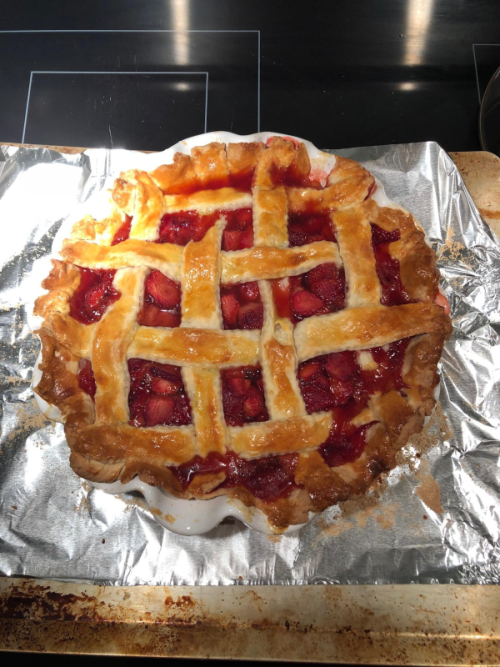 And brownies and lime sea salt chocolate chip cookies - no berries involved in either of those, but the cookies are a summery twist on traditional chocolate chips...plus the Babos loved them. (And subsequently landed themselves in a cookie coma.) 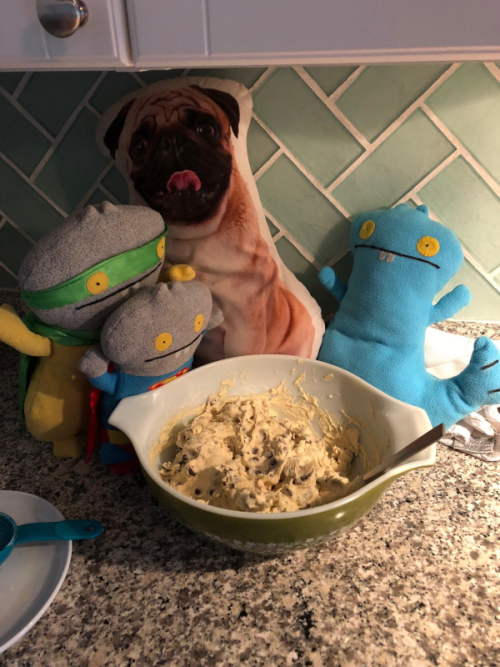 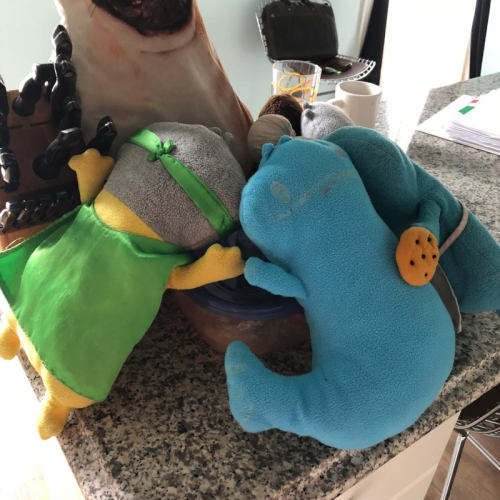 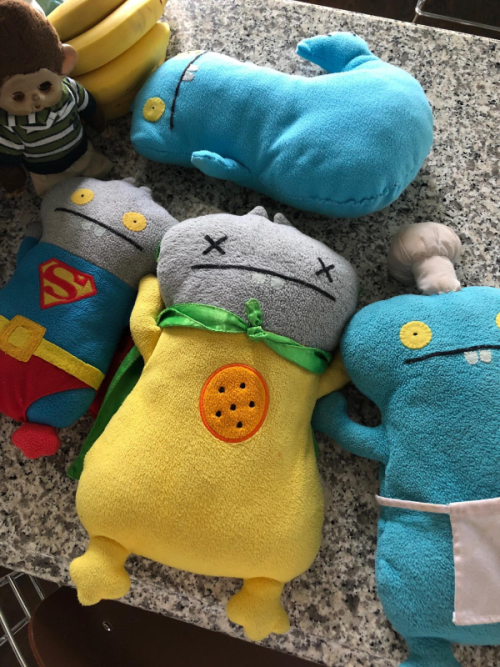 And that about wraps up June!  Do you have any fun plans for the rest of the summer?