Consider this part 1 of a 2-part celebration of the Chinese New Year.  Later this week I'll be discussing some really cool vintage Chinese New Year-related finds, but today I'm looking at some contemporary rooster-themed items since 2017 is the Year of the Rooster.

We'll start with Armani's lovely palette.  The design is similar to last year's, with a striking red outer case and a subtle engraving of the animal on the powder inside.  The characters on the 2017 case, however, apparently mean happiness and luck, whereas last year the character was "fu", which symbolizes fortune or good luck.  Alas, since I'm not familiar with a single Chinese character I can't say for sure what these are and have to rely on other blogs and press releases. 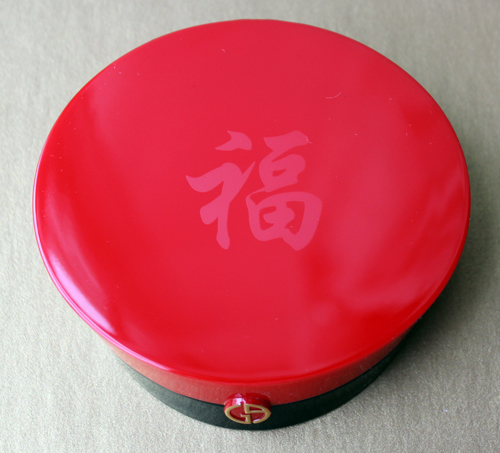 At first I was a little disappointed that the rooster was rendered in the exact same style as last year's monkey.  But then it occurred to me that if Armani continues releasing these palettes and maintains the same style of illustration, they will look utterly fabulous displayed together.  ;) 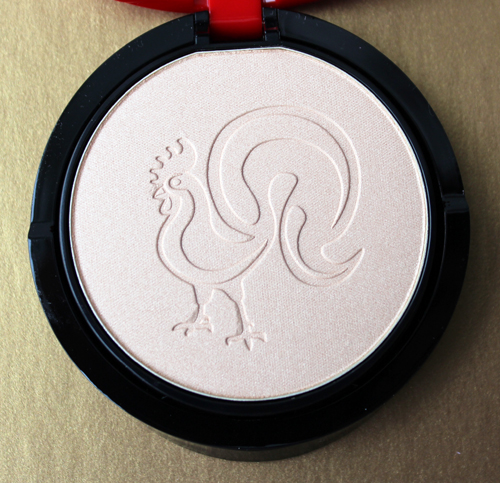 The rooster is the 10th sign of the Chinese zodiac.  Roosters are known to be "honest, energetic, intelligent, flamboyant, flexible, diverse, and confident."  They also tend to be incredibly punctual, since for centuries roosters served as alarm clocks.  And this is interesting:  I didn't know this previously, but all the Chinese zodiac signs also correspond to the Chinese elements of fire, wood, earth, metal and water.  While the zodiac animal sign changes each year, the elements change only every 12 years, so each animal/element combination will only be repeated every 60 years.  Currently we're in a fire cycle, so this year it's a fire rooster. 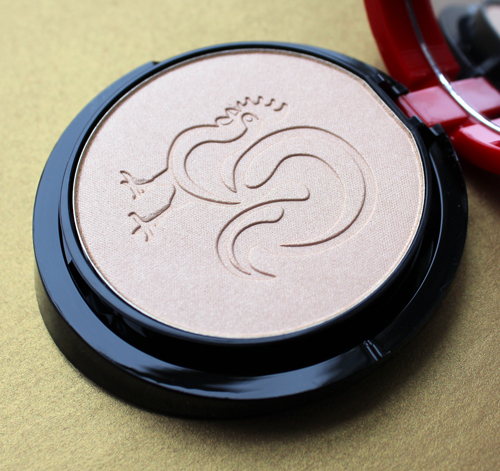 Next up is a handful of items from Etude House.  I was browsing their site to order some of their holiday collection, which I found out about quite late in the season, and spotted their adorable Chinese New Year lineup.  Completely different feel from Armani, but super cute and worthy of the Museum. 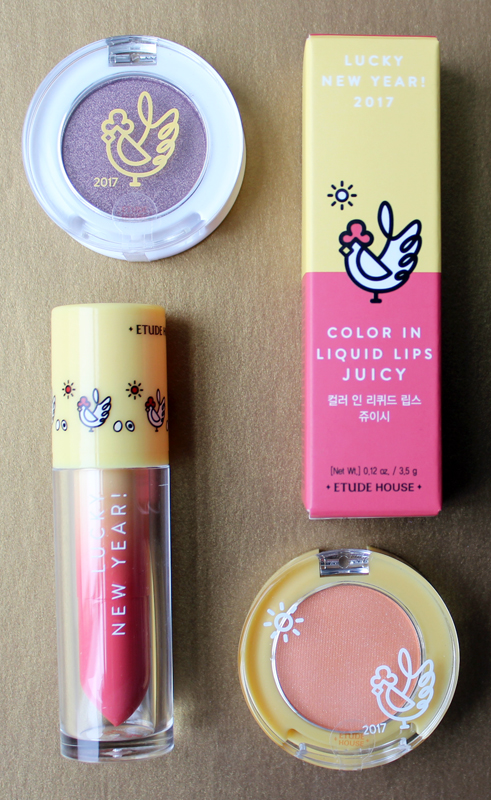 Other beauty brands were eager to jump on the Chinese New Year bandwagon this year, so in case Armani and Etude House didn't do it for you, here are some more goodies. 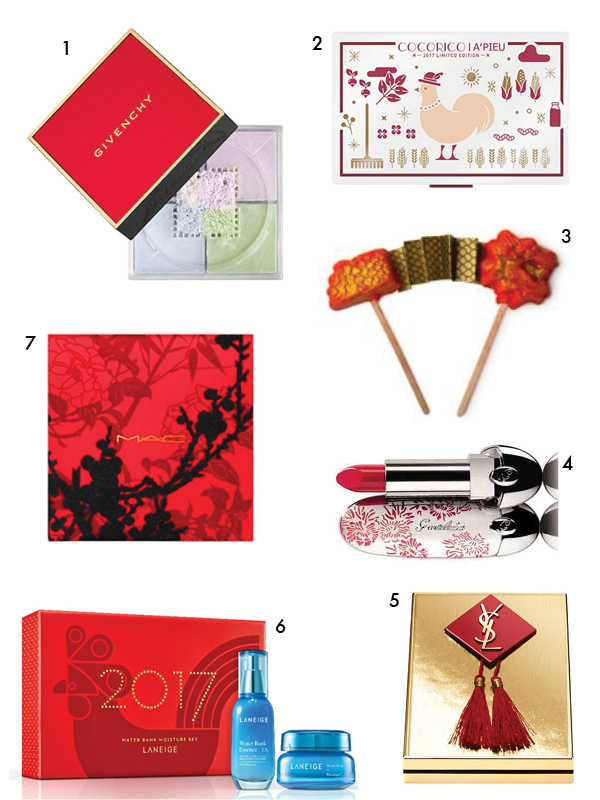 So that's the start of the Museum's 2017 Chinese New Year celebration!  Stay tuned for another (rather mysterious, I might add) Chinese zodiac festivity later this week.  ;)