Part of my duties as a Makeup Museum curator is keeping track of the seemingly hundreds of trends that pop up throughout a given year.  I do sort of track them via Curator's Corner and prefer to do an end-of-year roundup, but I just didn't have it in me for 2016.  Instead, I'm going to play psychic and attempt to predict what's ahead for 2017, or at least what I want to see this year.  I'm hopeful that parody videos are the death knell for contouring, but unfortunately I think my other least favorite trends that were all the rage in 2016 - liquid lipstick and "athleisure" makeup - will be continued throughout 2017.  Because I'm immensely sick of those already, I'm only going to explore the continuing trends I'm actually looking forward to.  ;)

1.  We haven't seen the last of weird lip colors.

A ton of odd lip colors arrived in 2016, most of which I purchased (and got brave enough to wear in public!)  I don't want to spend too much time reporting on the unconventional lip color trend since I've already covered it and plan to provide an update to my original post in the next few months, but I will say that strange colors are still going strong.  I just hope they're not only in liquid lipstick form, as we're seeing from Kat Von D and Urban Decay. 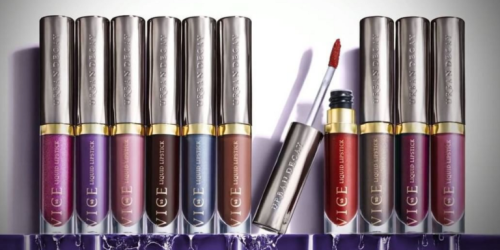 It seemed like every makeup company released a cushion product of some kind last year.  This year primers are the must-get-to-market item.  Primers have been coming and going for years, but 2017 seems to be a whole new era of this humble necessity.  Urban Decay and NARS are both revamping their primer lineup, while Becca and Dior are both releasing new primers as part of their spring collections.  Smashbox is also coming out with new eye primers. 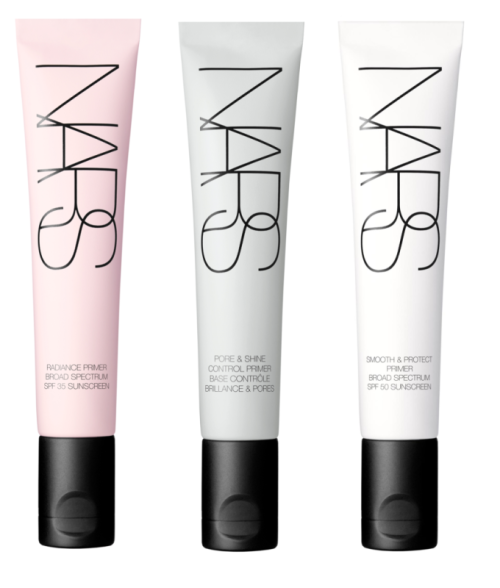 3. Glitter and rainbows will stick around.

Glitter seemingly covered everything in 2016, from jeans and sneakers to grout. (Um, I think I need to re-grout my bathroom, stat.)  But where it really shined was the beauty sphere, where we saw it on eyes,  hair, and, thanks to the genius of Pat McGrath's Lust 004 kits, the lips.  It even covered the whole face, which you could apply with glittery makeup brushes.  Guessing from Stila's spring 2017 liquid glitter shadows and Jerrod Blandino of Too-Faced dropping hints about a glitter liner, I don't think this trend is going anywhere soon. 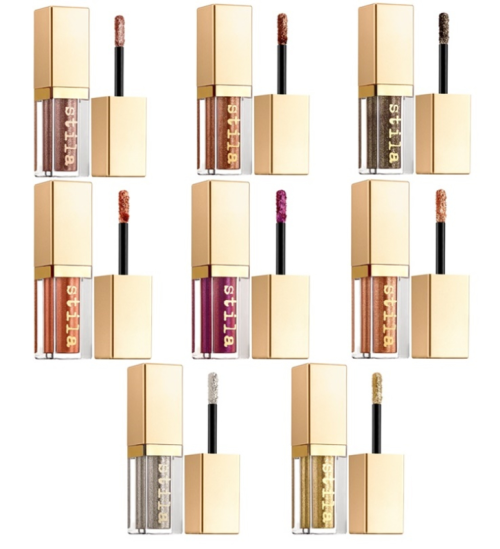 Rainbows also colored our world in 2016, (so many rainbow highlighters!) along with their iridescent and holographic cousins.  So far the trend seems to be continuing with Shiseido's new rainbow face powders (which are actually 100 years old - more about that in an upcoming post), NYX's duo-chrome highlighters and yet another rainbow highlighter. 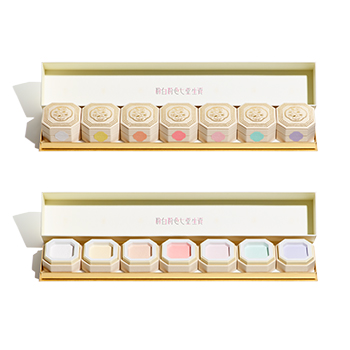 4. Along those lines, mermaids are the new unicorns.

While mermaid blankets, news of the Splash remake and several companies' mermaid-inspired eye shadows all somewhat bolstered support for these magical creatures in 2016, the year primarily belonged to unicorns.  Not one but two companies introduced lip colors named Unicorn Tears, while unicorn brushes and the not-so-appealingly-named Unicorn Snot glitter gel also helped carry the trend (along with the holographic/iridescent/glitter trend), not to mention unicorn horns and eyeliner.  There was even a unicorn cafe (it's not clear whether they served unicorn hot chocolate.) But I'm predicting - okay, I just REALLY want it to happen - that mermaid beauty will take center stage in 2017.  If these brushes are any indication, mermaids will finally have their day in the beauty sun.  Ironically, the company responsible for these is named Unicorn Lashes - obviously the same one that released the aforementioned unicorn brushes. 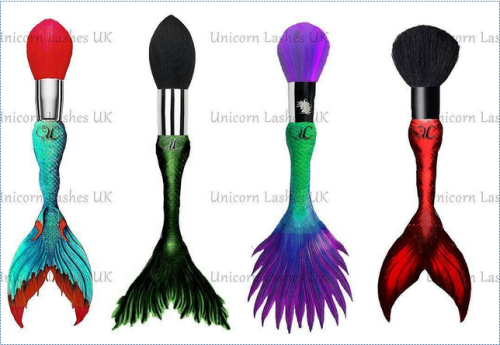 There's also the rainbow highlighter I mentioned above, which for once is named Mermaid and not Unicorn something-or-other.  :) 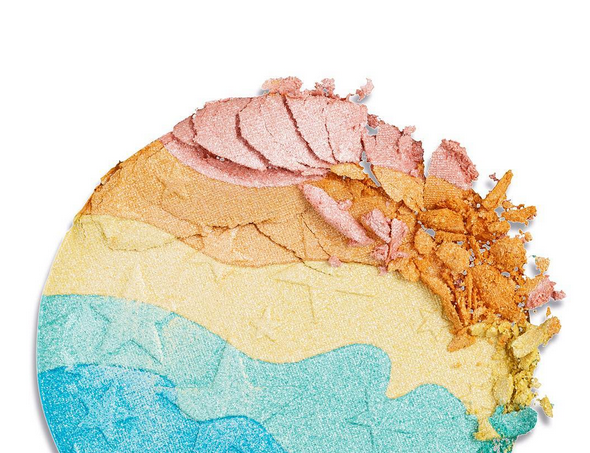 What do you think of these?  Any other predictions?