Christmas is over, but I'm determined to try to catch up on some holiday collections!  Estée Lauder wasn't the only company who teamed up with a jewelry designer this holiday season.  Japanese brand Suqqu collaborated with Ayaka Nishi for two makeup sets featuring two of Nishi's best-known motifs.  I wish I could have found some information about how the collaboration came about and why these two designs were chosen, but didn't turn up anything.

I picked up the set with the honeycomb pattern. 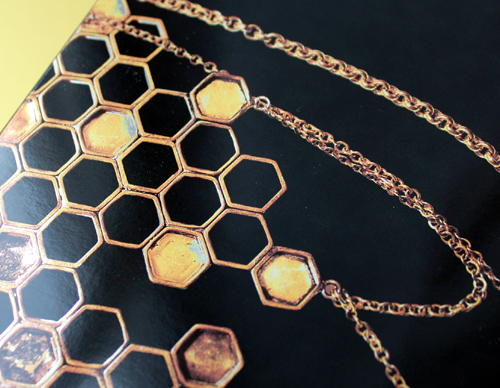 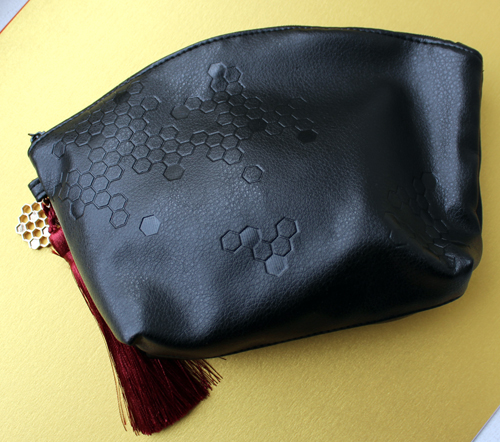 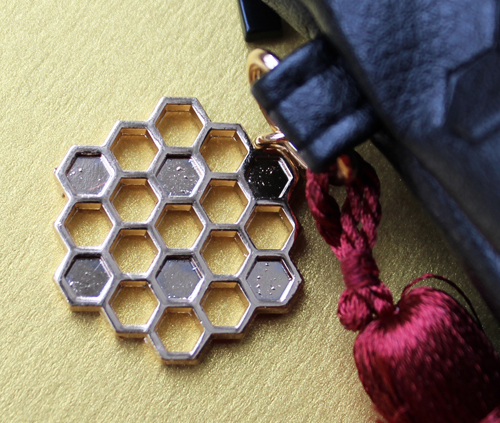 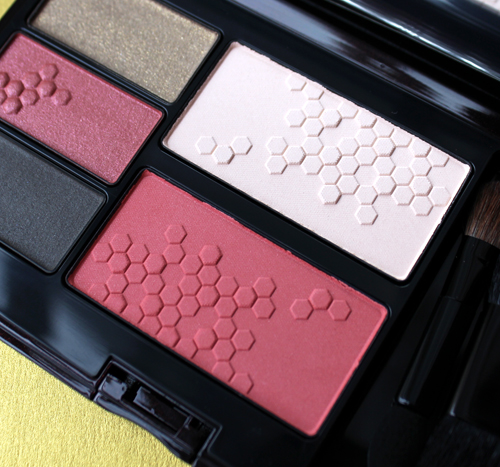 According to her website, Nishi has been fascinated with shapes found in nature since she was a child.  "Having grown up on the Japanese archipelago, Ms. Nishi’s work is rooted in the rich flora and fauna with which she interacted in her youth. Born and raised in Kagoshima, a medium-size metropolis in a mostly rural prefecture on Kyushuu island, she was influenced not only by the sophistication of city life but also by the bucolic countryside and pristine wilderness beyond. Thus, as a child she might spend one day admiring the fashionable denizens that paraded downtown, and another catching insects, discovering fossils, and gazing at the stars."  Natural, organic forms normally aren't my thing - they're usually a little too earthy/hippie for my taste - but Nishi combines them with a sophisticated, urban sensibility to make them incredibly chic and high-fashion.  (I also think it doesn't hurt that she studied art history as an undergrad. Ahem.) Nishi covers many different concepts so there really is something for everyone:  coral, feathers, fossils, spider webs, insect wings, leaves and branches are beautifully rendered in addition to honeycombs and fish scales.

Here's a peek at some of the honeycomb designs.  Stylistically they span a wide range from minimal, simple shapes to bold statement pieces. 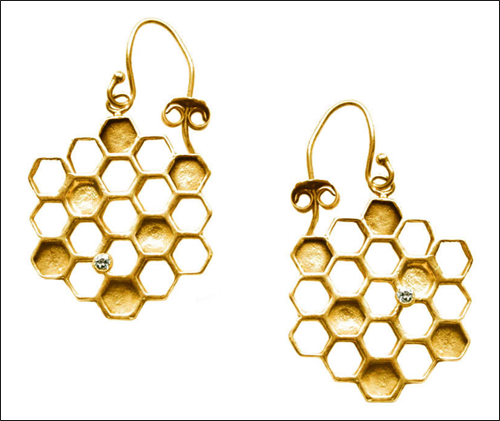 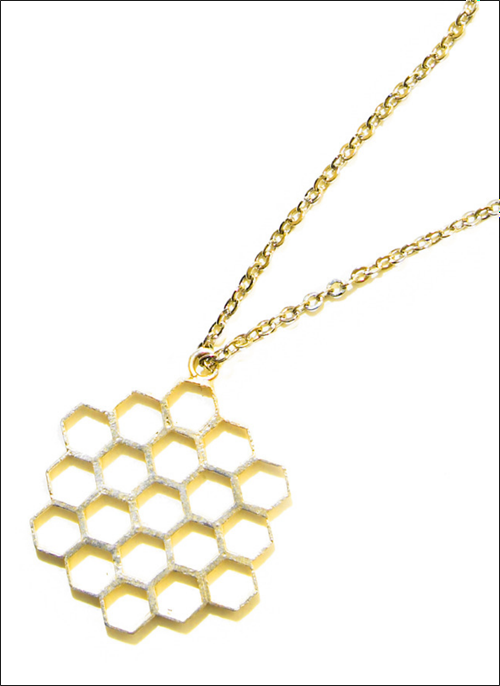 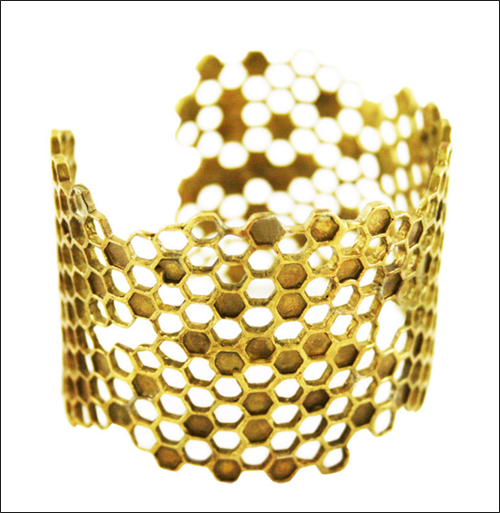 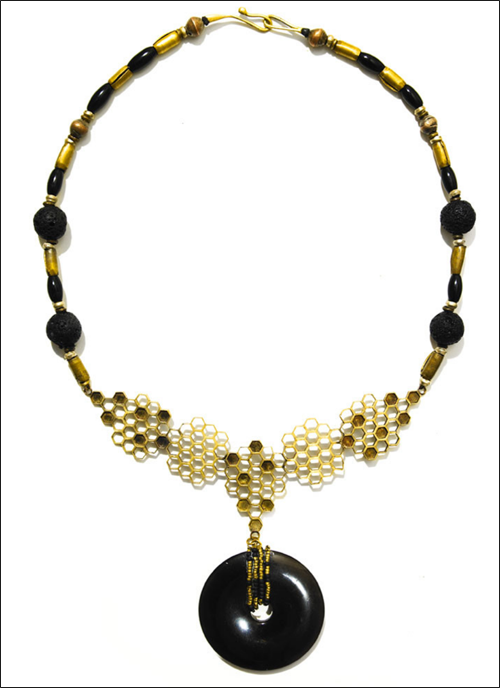 This is the one that appeared on the Suqqu set box. 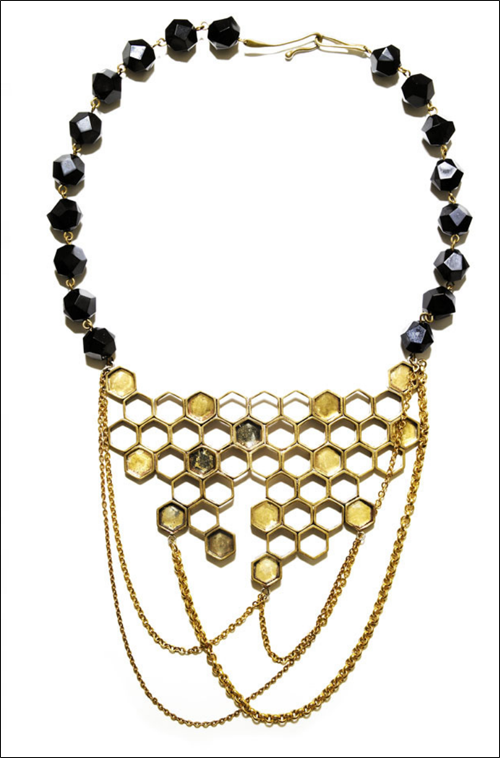 Just for fun, here's the Suqqu set featuring the fish scale motif and some examples of Nishi's fish scale designs. 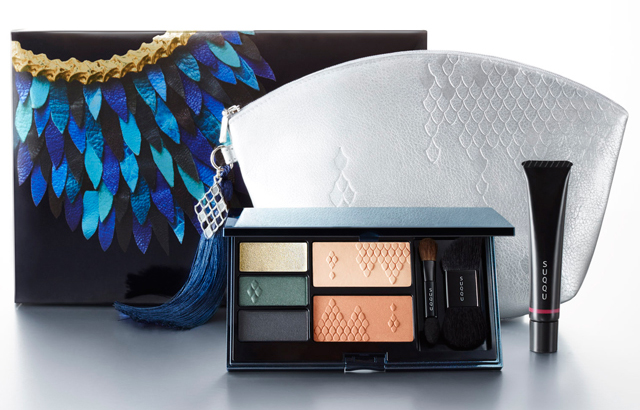 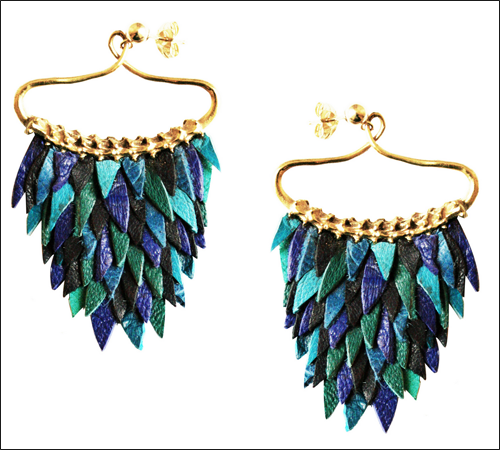 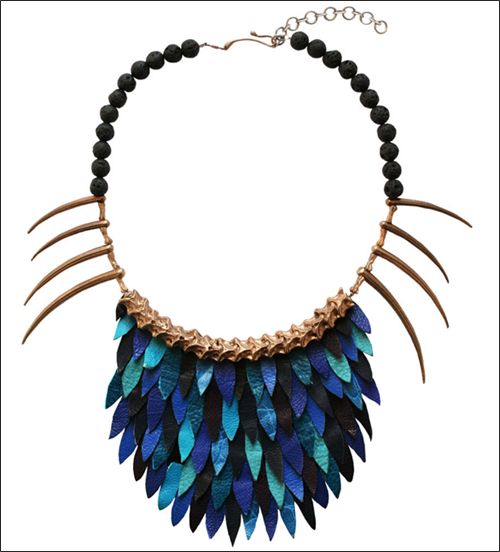 While the honeycomb is pretty and the fish scales have a little mermaid quality to them (irresistible to me, of course), I was more drawn to these bone/spine designs.  Understandably these probably wouldn't be the best selection for a makeup collaboration, since no doubt some would find them creepy, but they're my favorite out of all of Nishi's collections.  I'm not getting a macabre/goth vibe from them; to my eye, they're more straightforward and scientific, like an illustration you'd find in a biology textbook.  Again, they're pretty chic - bone jewelry can go a little Pebbles if it's not executed properly, but done right it can look really cool. 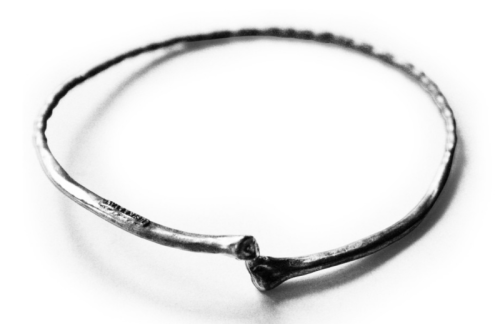 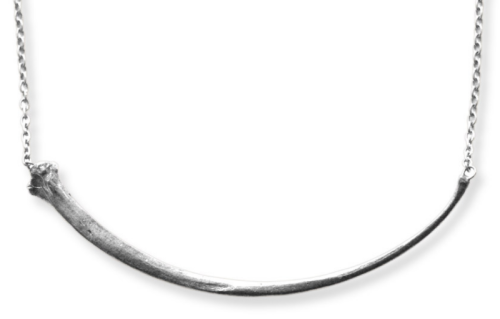 Plus, spines in particular represent strength to me. The term "spineless" is a synonym for weak, while "backbone" is used to convey a strong foundation or courage.  So I think they're also a little bad-ass.  :)  I'd proudly wear this spine cuff bracelet or choker. 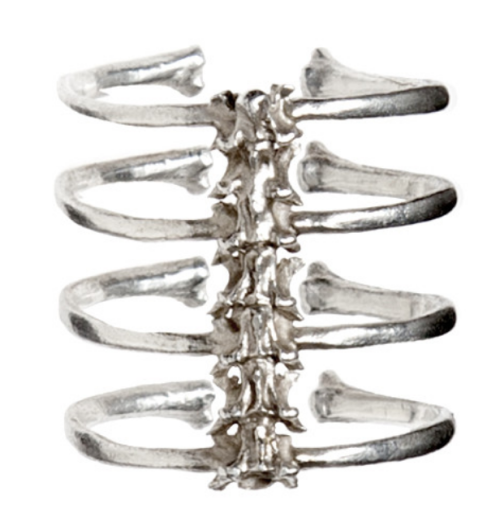 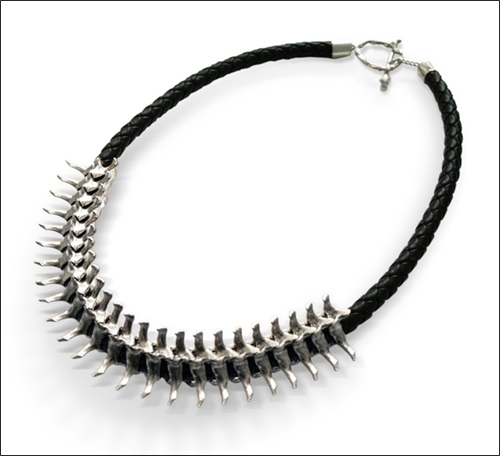 On the more delicate side, I'm also kind of obsessed with these beautiful grain rings.

Overall, I would have liked to see a design on the outer case of the palette rather than just the box and a more detailed pattern or jewelry replica on the makeup itself, but the minimal look of this set was nice enough to warrant a space in the Museum's collection.  Plus I love the work of this designer so it's good to have a makeup representation of her work on hand.  Because I am a collector I'm still wondering if I should try to get my hands on the fish scale set.  Oh, and today all jewelry at the website is 20% off so I'm seriously tempted to splurge on something.  ;)