Happy hydrangeas from Shu (and some traveling penguins)

Shu Uemura's spring 2016 collection, Pastel Fantasy, is largely gone from their website to make room for the summer collaboration with Korean fashion designer Kye, but I thought I'd cover the cheerful little palette from the collection anyway. 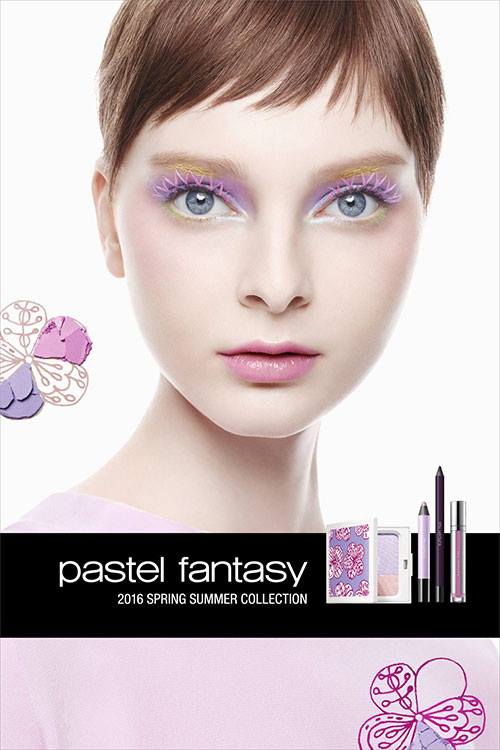 As soon as I saw it I suspected there was an artist behind the floral illustration, but figured the U.S. website was once again hiding information about him/her.  I was right - a quick search on the Japanese Shu site yielded the name Satoko Wada.  The charming purple flowers are her take on Japanese hydrangeas.

Wada is a Tokyo-based artist who specializes in a particular type of illustration known as line drawing.  While I couldn't find much information on her background, it seems she's a relative newcomer to the art scene, having only started drawing in 2009 and becoming a successful independent artist by 2012.  I also couldn't find any information on how the collaboration with Shu came about, but Wada's work is a perfect fit for a pastel-themed spring makeup collection.  Some of her other drawings: 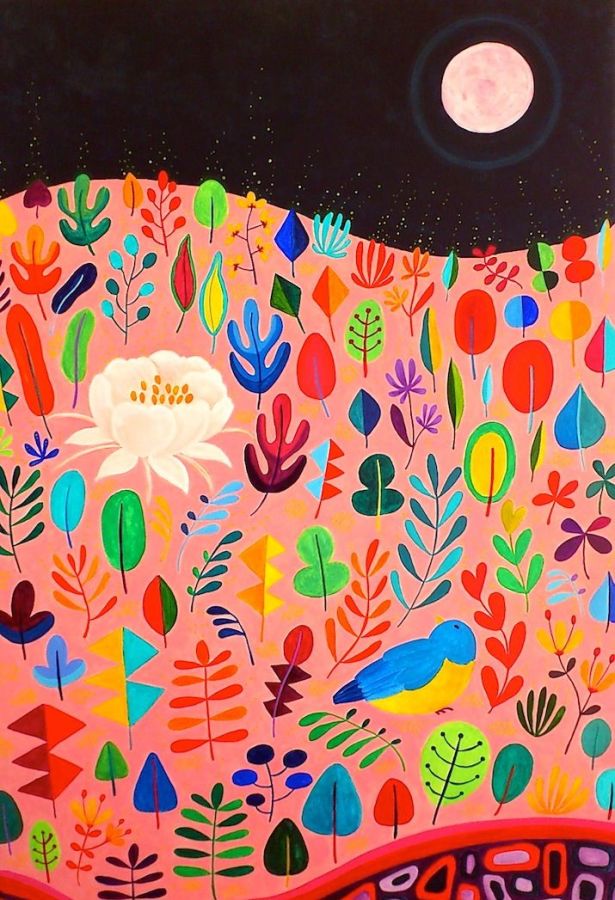 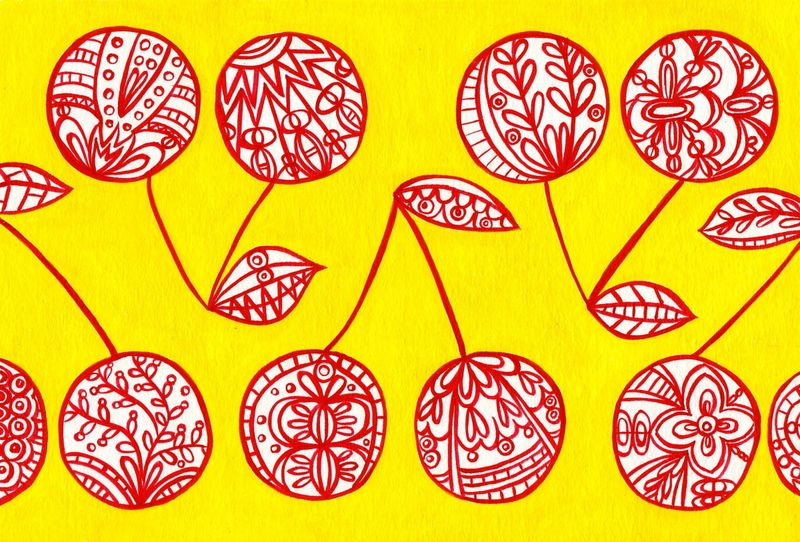 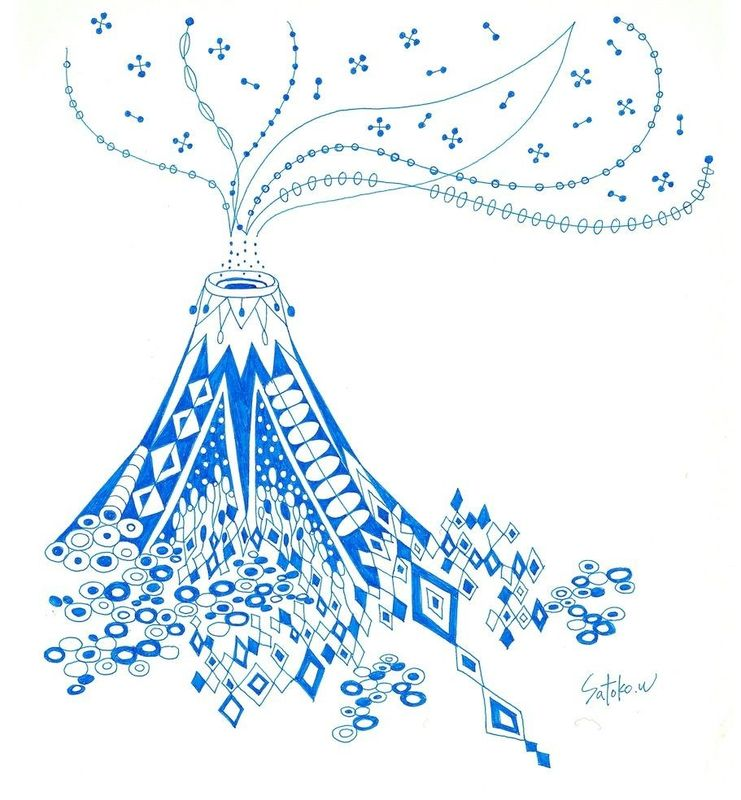 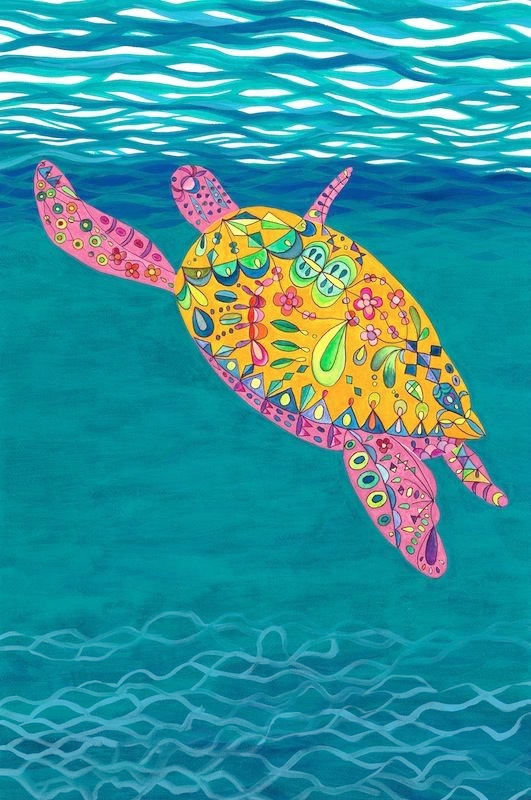 In just a few years Wada managed to collaborate with other companies to create everything from textiles to posters and stationery. 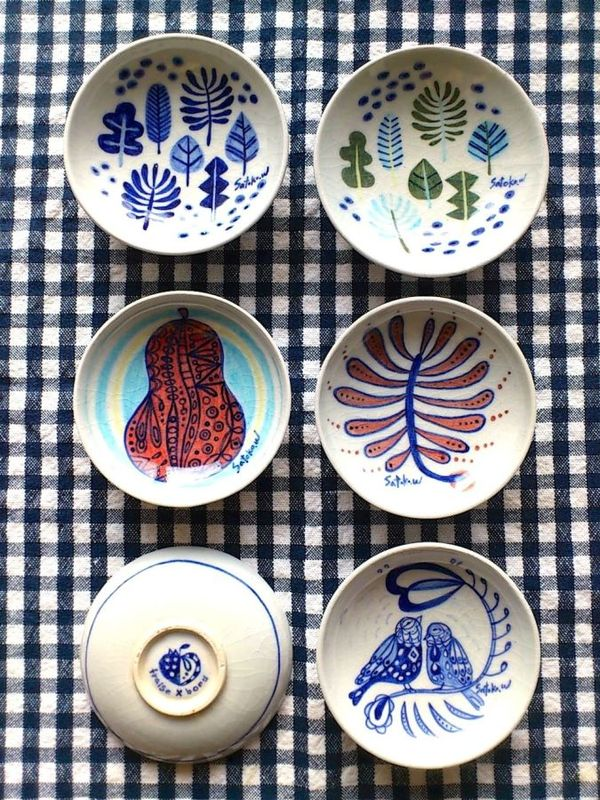 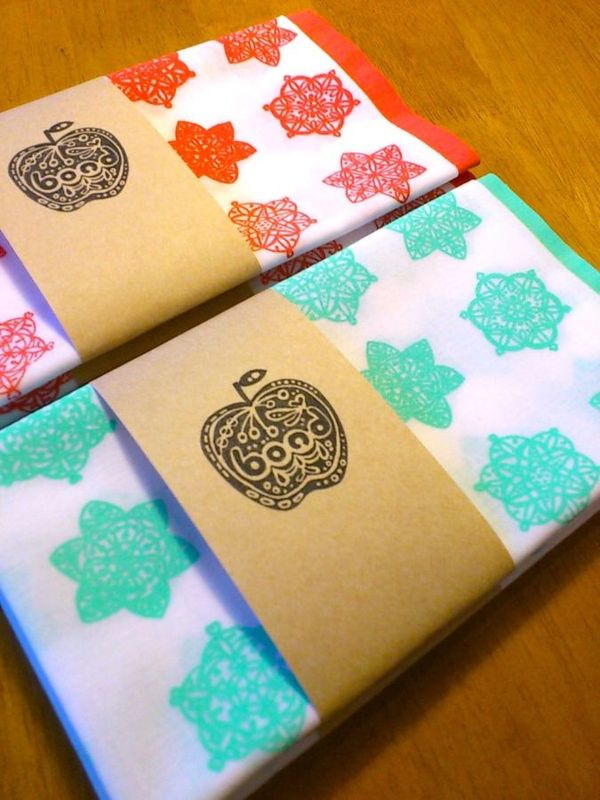 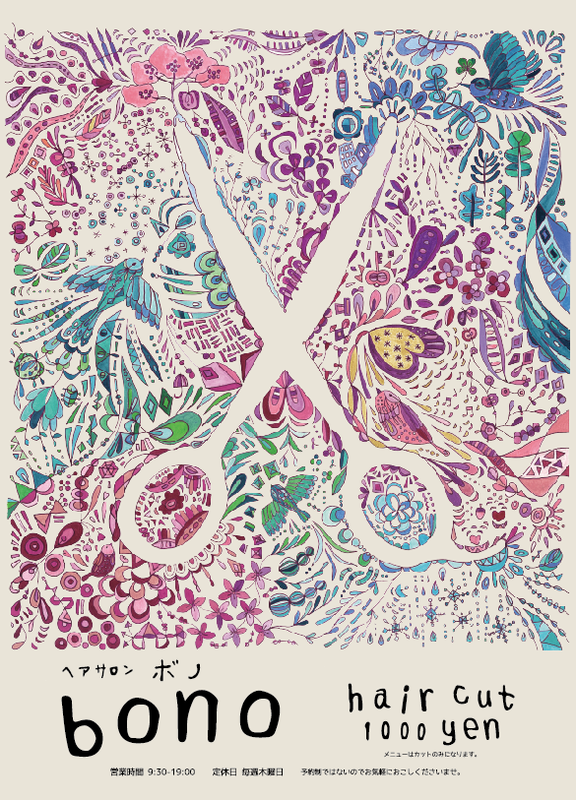 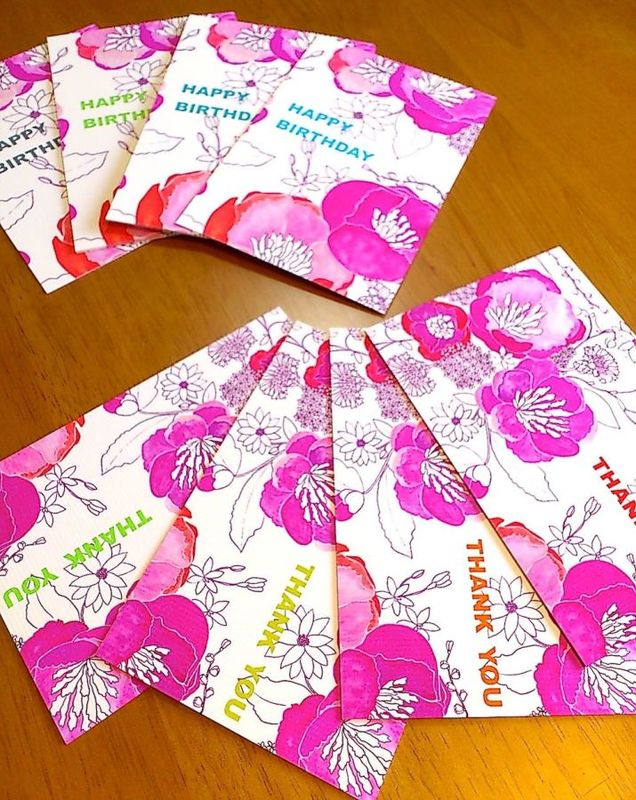 What I am most curious about though are these oversize penguin cut-outs Wada made.  Google Translate was, as usual, completely useless. 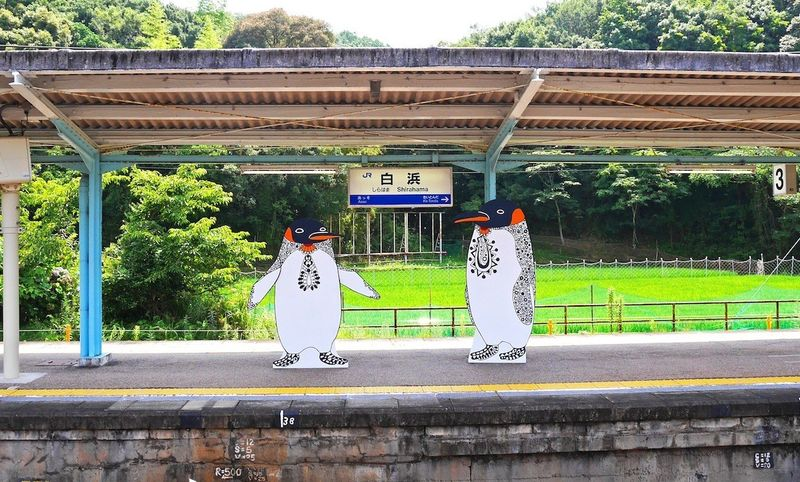 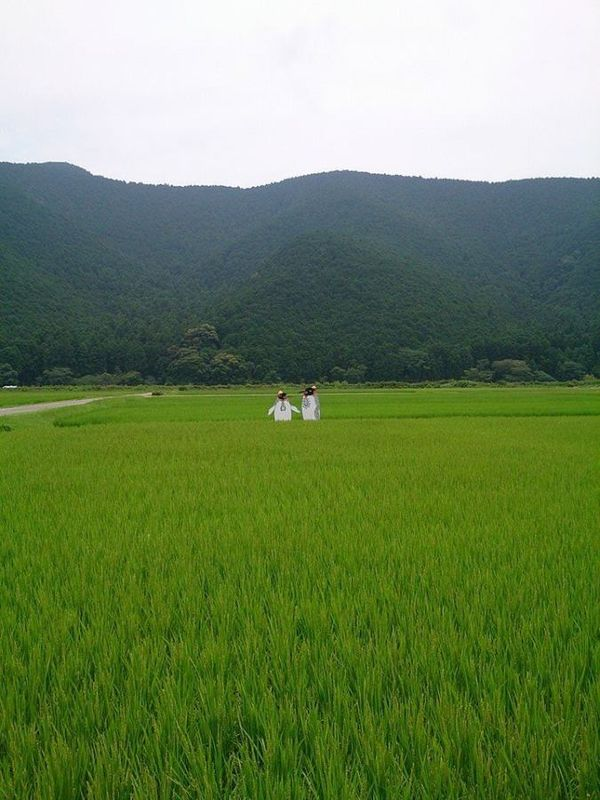 I love that for their beach adventure they're wearing leis. 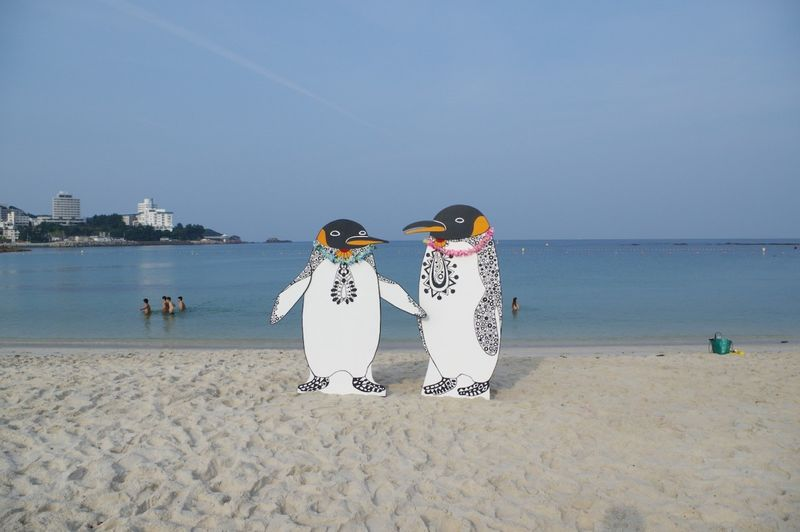 From what I can piece together these two characters visit various locales throughout Japan and are the mascots for either a town called Shirahama or something for trains...but I really have no idea.  I did check out trainart.jp, but still couldn't get any concrete information.  Near as I can figure, it's some sort of collaborative art project where various artists decorate train stations, and I think Wada was the artist selected for 2015.  But I still have no clue as to where Shirahama fits in.  Maybe because there's a zoo/amusement park there called Adventure World that has penguins?  Apparently it's the only place in Japan that successfully hatched an emperor penguin. 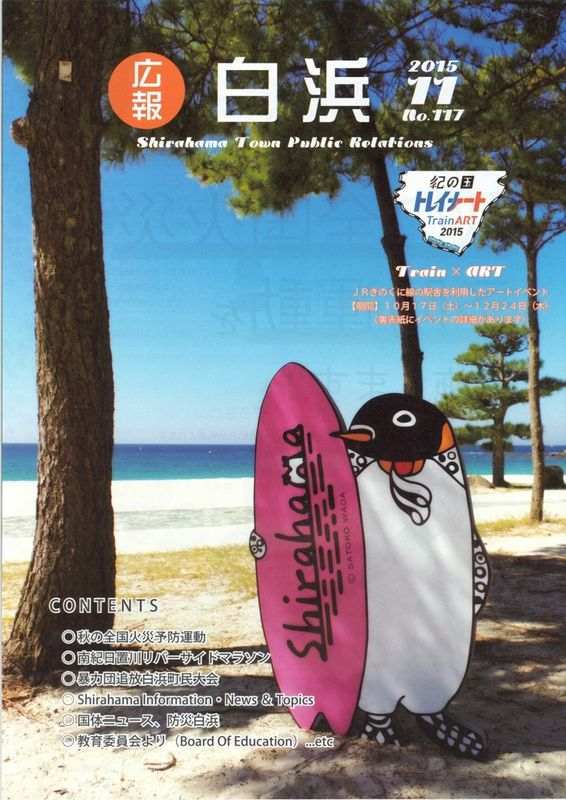 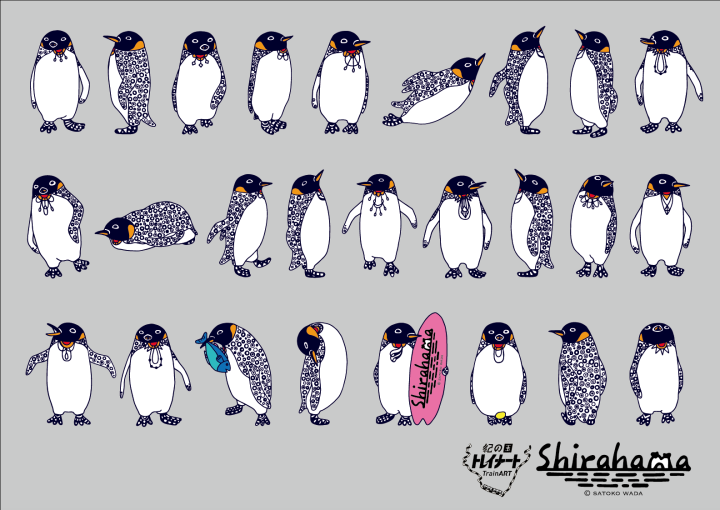 And I guess these little fellas have names, based on this photo. 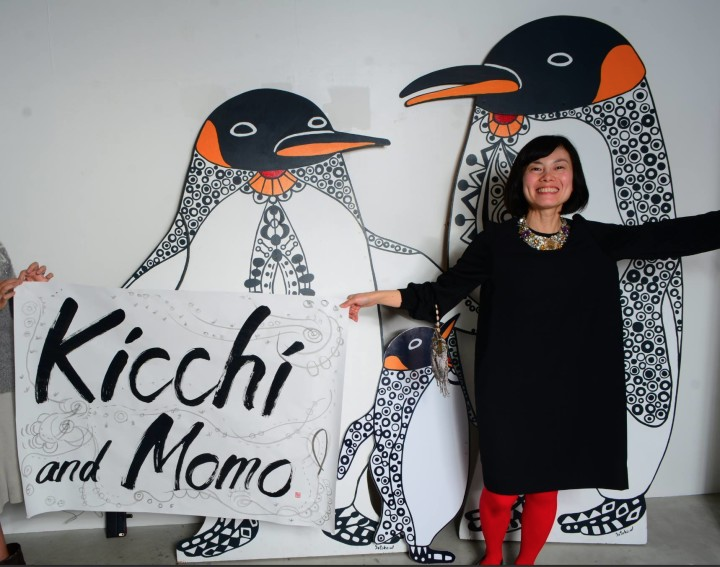 It still doesn't explain how they ended up in forests and beaches, but it looks like an incredibly fun project nonetheless.

Overall, I can't say I know much about line drawing, but I do enjoy Wada's style.  It seems to have a bit of a traditional, folk-art vibe but somehow appears modern at the same time.  And I love that she works extensively with color rather than black and grey.  Obviously, the "strolling penguins" show that she also has a great imagination (plus they remind me of my beloved Sailor Babo.)  As for the Shu collection, in looking at Wada's online gallery, it looks as though she created a new design specifically for the collection rather than slapping on one of her older works, which I also appreciate.  I somewhat regret not getting around to buying the palette for the Museum's collection now!  I also think Shu could have done a much bigger collection and commissioned some other designs for cleansing oils, etc. rather than just one little palette.

Thoughts?  And if anyone can explain the penguin mystery I'm all ears!

Posted at 11:22 AM in Artist collaboration, Shu Uemura | Permalink | 0 comments