I won't say this is a total disappointment from Dior, but I also won't lie and say it's inspired.  For their spring 2016 makeup collection Dior was again influenced by the designer's upbringing in Granville and its fabulous gardens.  I picked up the blush and one of the eye shadow palettes. 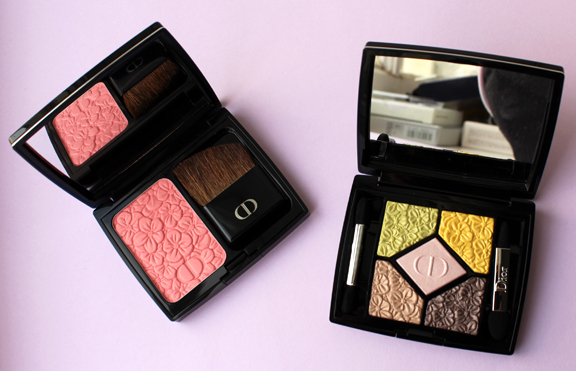 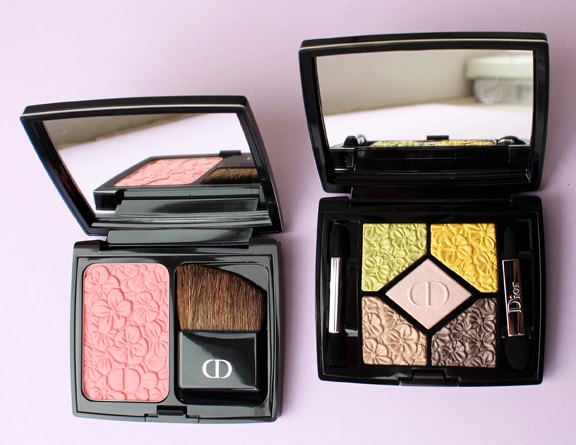 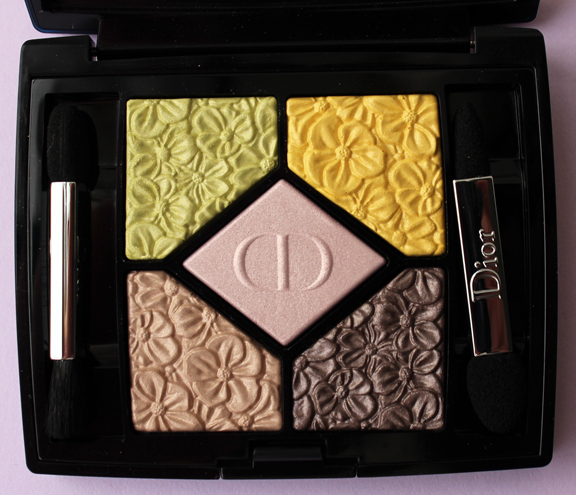 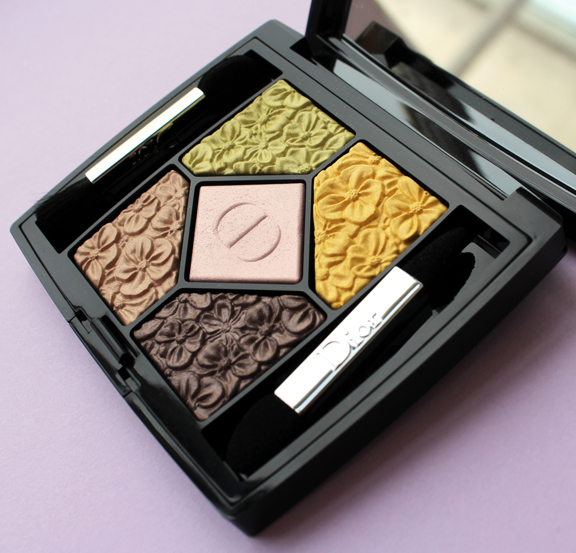 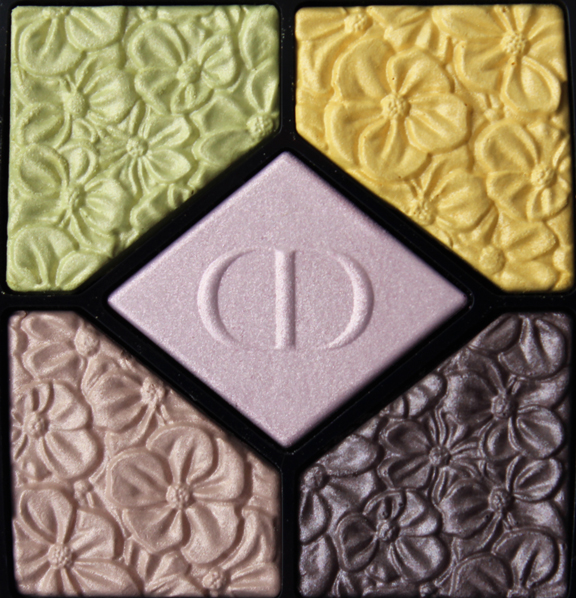 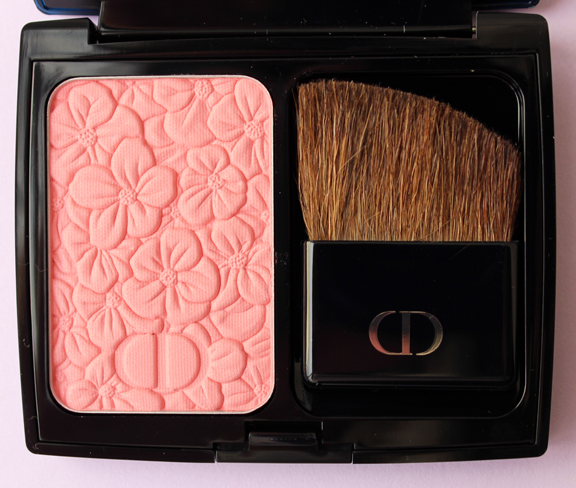 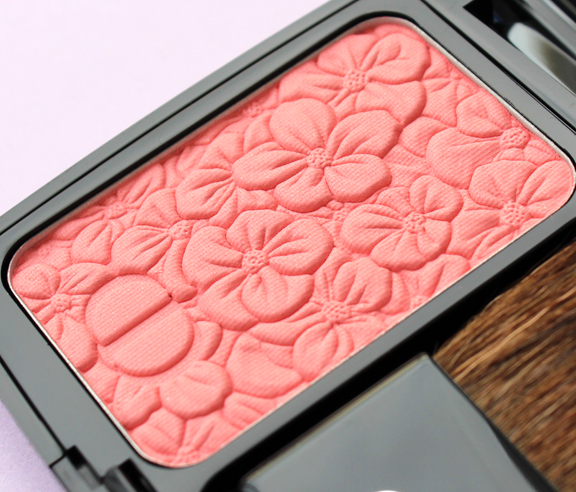 Unfortunately I found the flower print on these compacts had very little to do with Dior's runway collections.  I guess you could say the color palette for the spring ready-to-wear collection is similar, but none of the garments had the same flower print.

The print actually most closely resembled the one found on these pieces from the couture collection. 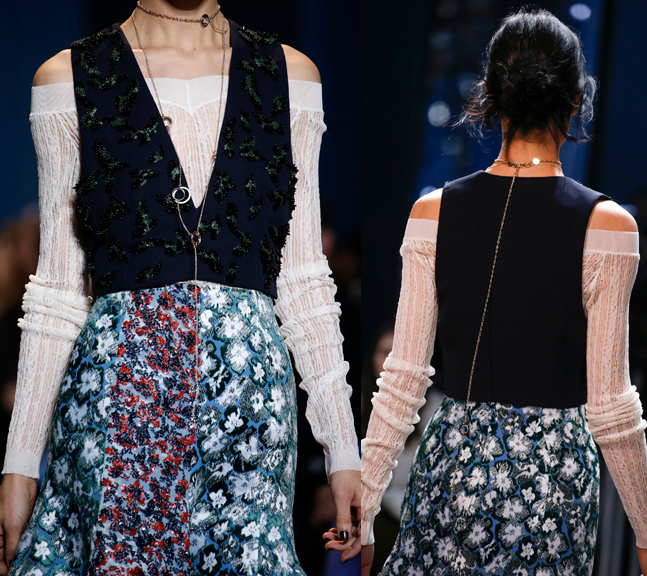 I think the palettes would have been more visually appealing if Dior had borrowed one of the prints below.  The one on the right almost looks like little bees - how fun would that have been? 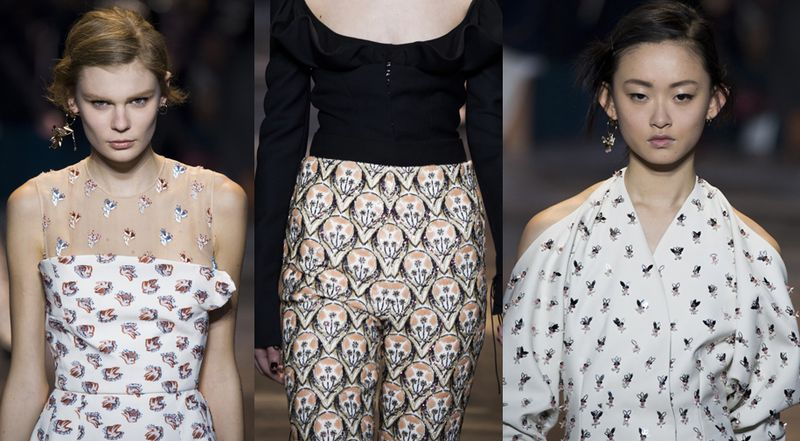 I also couldn't tell what kind of flowers are on the palettes.  They look fairly nondescript and generic.  They're not delphiniums, which would have been cool given that the spring 2016 runway was draped in these blooms.  I was thinking perhaps geraniums or maybe phlox. 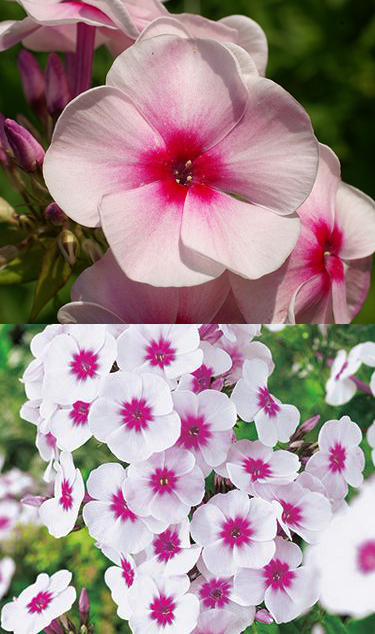 But they could also be wild roses, which would make sense given the legendary roses at Granville. 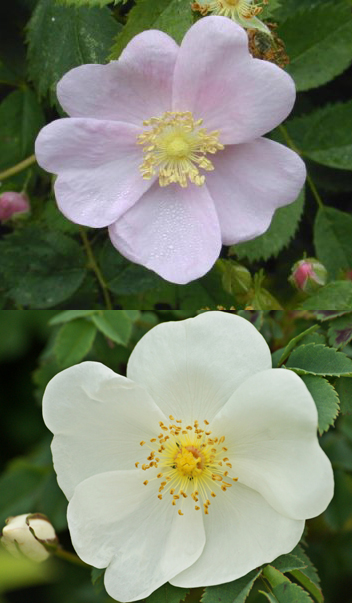 So, these compacts were worth purchasing and will certainly be delightful in a spring exhibition, but definitely not as interesting as some of Dior's previous releases.