I wish I could say I had some spooky beauty fun planned for today, but these limited-edition Nivea tins are about as far from creepy as you can get.  Sorry for not fully being in the Halloween spirit.  And I know they're not technically makeup but they were so cute I had write about them! Anyway, I spotted these tins at Citrine's Blog weeks ago and was intrigued, but was in the midst of getting the fall exhibition together so tracking them down was put on the back burner. Then Jane at British Beauty Blogger posted about them this week and revealed the name of the illustrator so my curiosity was piqued again.  I did some investigating and now I really want these!  Alas, I haven't been able to get my paws on them.  So I'm just adding these to my ever-growing list of things that escaped my curating clutches (along with the positively adorable zodiac Nivea tins from last year that I couldn't find either.)  Sigh.

I know they're a bit juvenile and would probably look more appropriate in my 6-year-old niece's bedroom than my own, but there's something so charming and sweet about the illustrations that's pulling me in...perhaps because they remind me of books from my childhood.  My first impression was correct:  for this collection Nivea hired German artist Joelle Tourlonias, whose primary work consists of illustrating children's books.  The scene on each tin is taken from one of several stories written by Udo Weigelt.  There are eight total and I'm not entirely sure of the release dates.  It seems that 4 of them were released earlier in the year in countries outside the U.S. and are just coming to our shores now, and 4 of them are winter-themed and being released worldwide now.

The illustrations on the tins are taken from the title pages for each story, which I've matched up below. 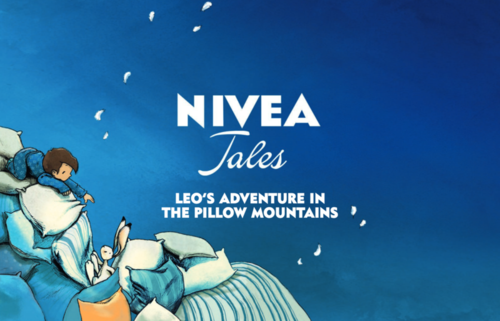 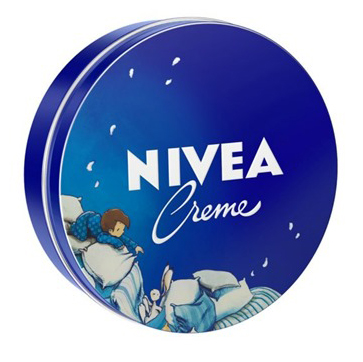 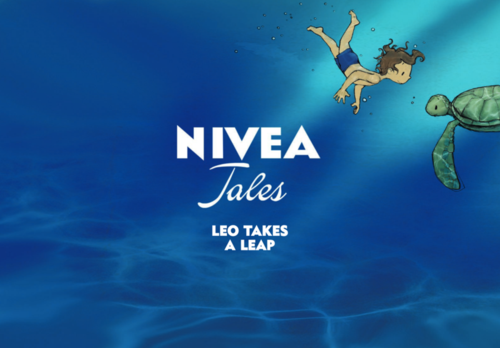 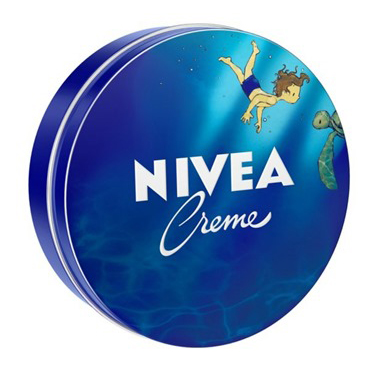 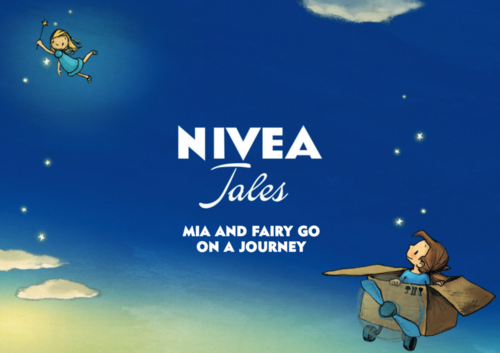 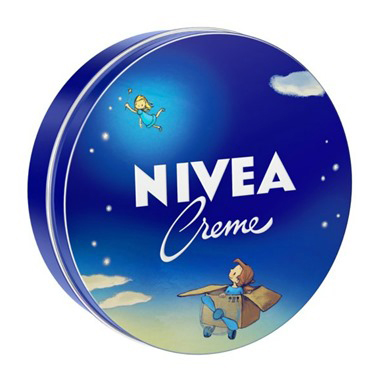 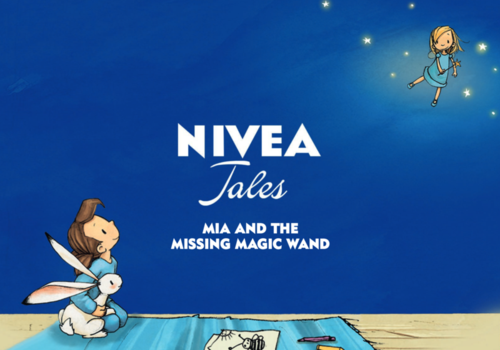 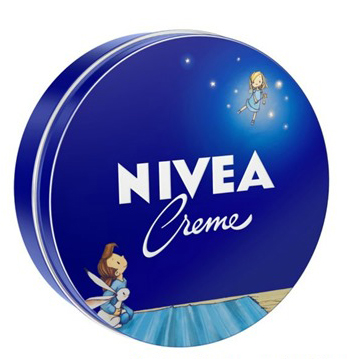 And here are the winter-themed ones.  I desperately want the Christmas tree tin! 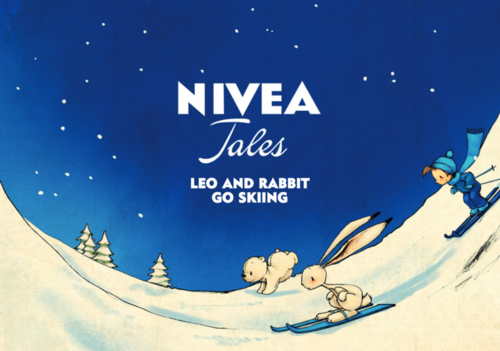 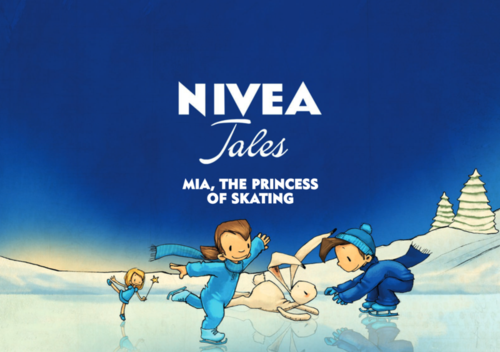 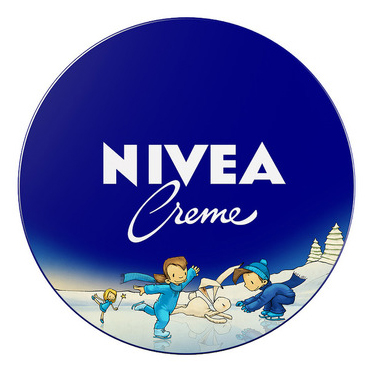 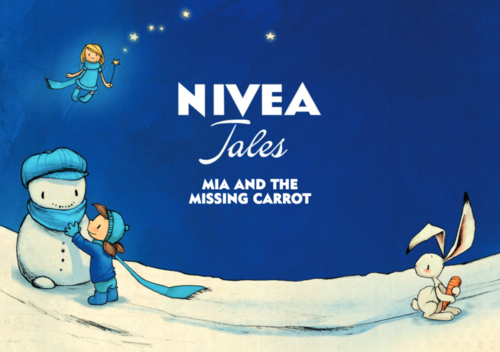 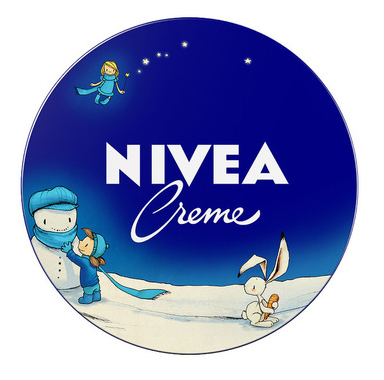 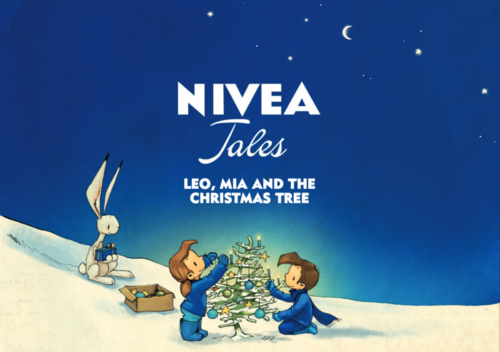 Nivea's US site only has 5 of the stories available to read online, for some reason the Philippines website has all 8 available in English.  Also, you can read more about the characters and download coloring pages!  So cute for the kiddos in your life (or adults, I suppose - you might remember I recently took on coloring books as a hobby.)

Just for fun, here are some other books Joelle Tourlonias has illustrated.  She has a pretty recognizable style that's perfectly suited to children's books.  And she is quite prolific - this is just a small handful of the books she's illustrated in her short career (she's only 30!) 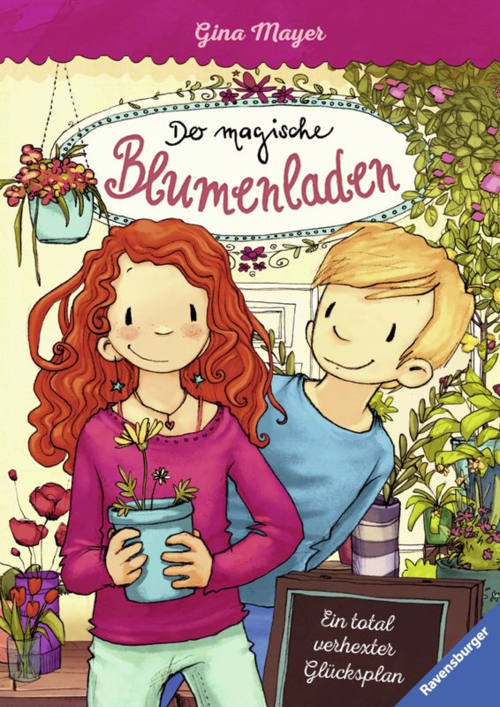 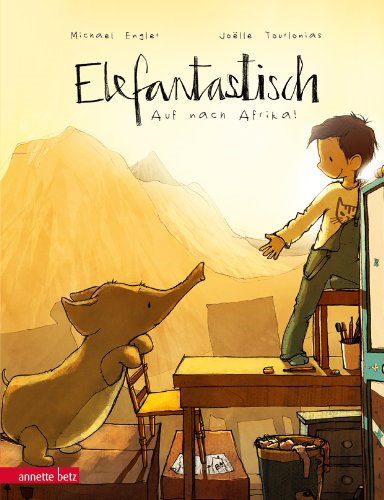 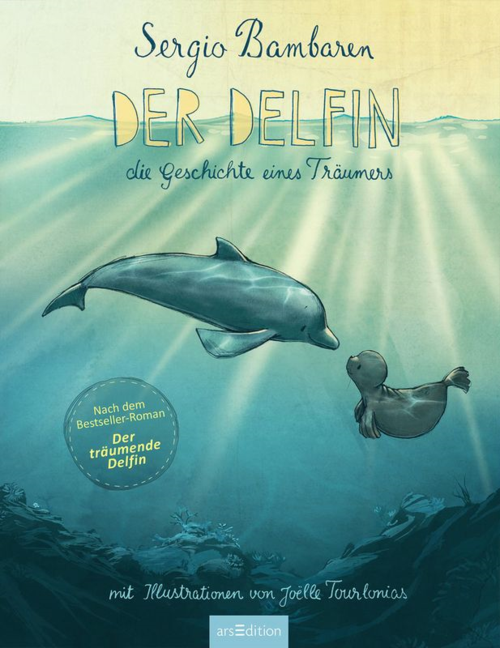 Getting back to Nivea, I have no idea why they decided to collaborate with a children's book author and illustrator. It looked to be quite a big campaign, complete with family-oriented events in a slew of different countries and an amazing press package that included an actual printed book of one of the stories along with the plushie rabbit. And yet, we saw no such fanfare here in the States.

What do you think of this collab?  And have you spotted these tins in any stores near you?