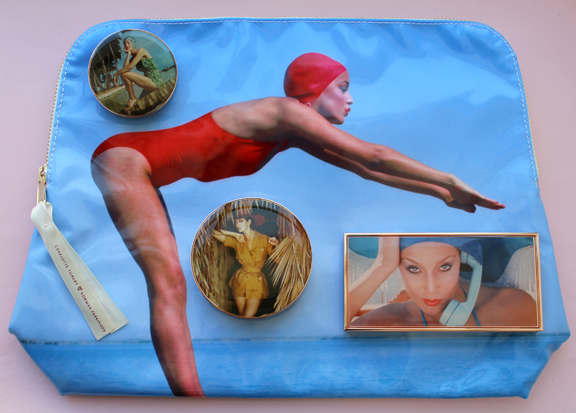 I always like to see an inspired collection with special packaging from a relatively new brand.  For her summer collection, Charlotte Tilbury borrowed the work of British fashion photographer Norman Parkinson.  I hadn't heard of Parkinson until now and greatly enjoyed discovering his photos, which, to my eye, are the epitome of glamour.  Tilbury worked with Parkinson's grandson Jake Parkinson Smith to choose the images that best represented her vision for the collection.  She explains, "With this collection, I not only wanted to immortalize Norman Parkinson in makeup form, but also capture the DNA of his vision of beauty: he was an alchemist with light, capturing the sun and the differing effects of mood-lighting on the skin in a really unique way."  As you'll see, the selected photos perfectly suit Tilbury's lineup of glowy bronzers, blushes and lip colors that are spot-on for summer.

First up is a cream bronzer compact featuring legendary model Jerry Hall in her very first Vogue cover shoot, which took place in Montego Bay in 1975.  Interesting tidbit:  Hall's good friend, fashion illustrator Antonio Lopez, accompanied her on the trip.  His name should ring some bells among makeup junkies as his illustrations were used for MAC's fall 2013 collection, and as one of "Antonio's Girls", Hall posed for the promo images. 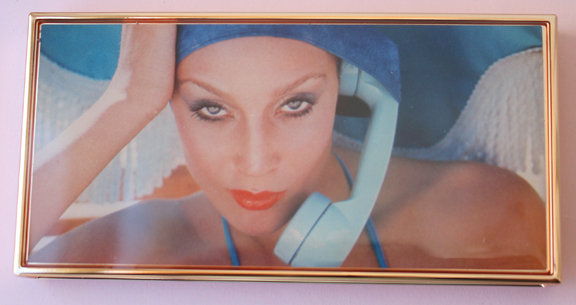 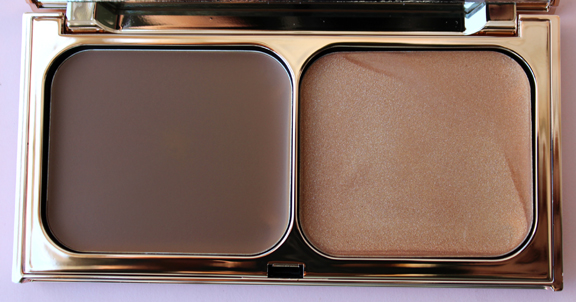 Here's the original pic.  I love the expression on her face - so sassy.  Tilbury also created a lipstick called 1975 Red that was inspired by the shade Hall is wearing in the photo. 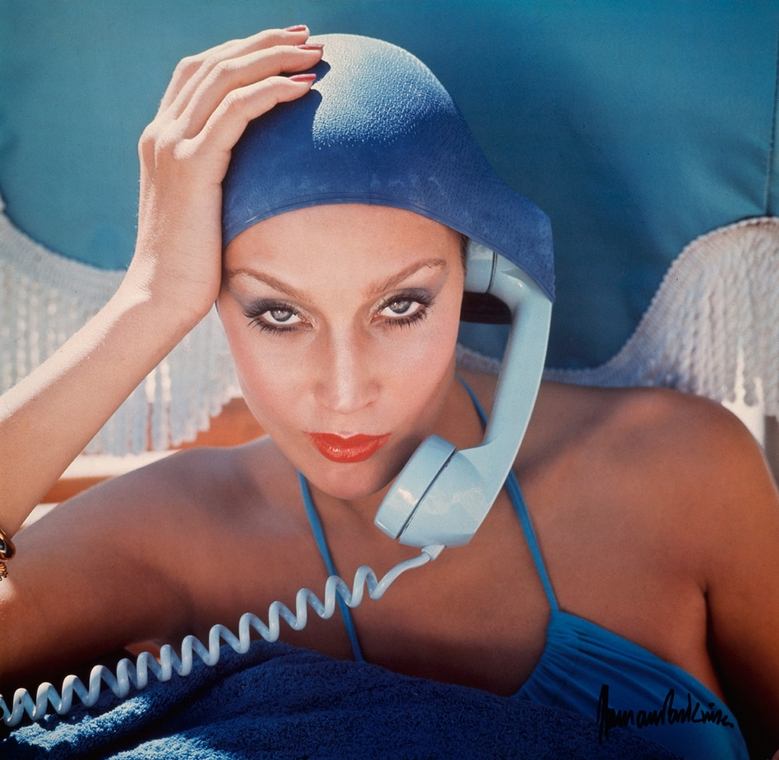 The image used on the makeup bag shown in the first photo of this post is taken from another 1975 shoot with Hall, this time at the coast of the Black Sea in Russia.  I'm digging those Manolo slingbacks. 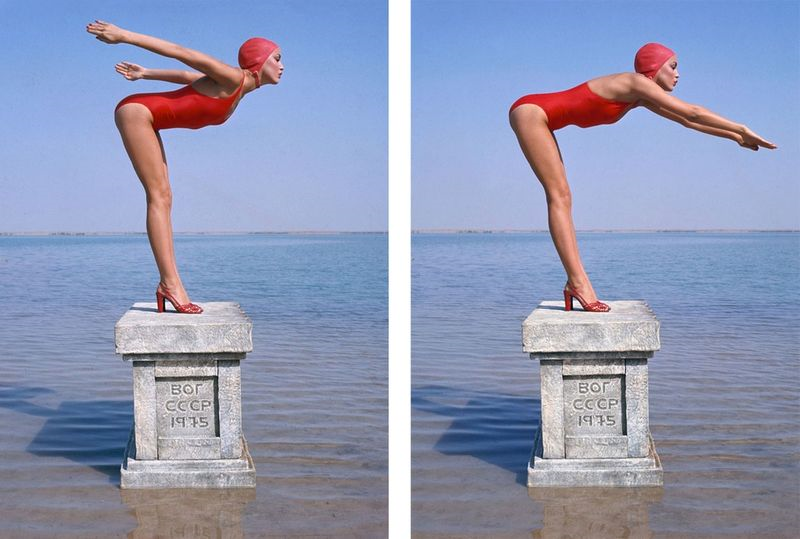 I also got this beautiful cream blush which I would love to actually wear instead of keeping it pristine for collection purposes.  The compact features a 1956 photo of Parkinson's wife Wenda posing on the beach at Pigeon Point, Tobago.  According to the Norman Parkinson archive, "Parkinson and Wenda worked together for Vogue on countless occasions – she was his most enduring muse and features in many of his most iconic images. They were married in 1947 and remained together for the rest of their lives."  Awwww! 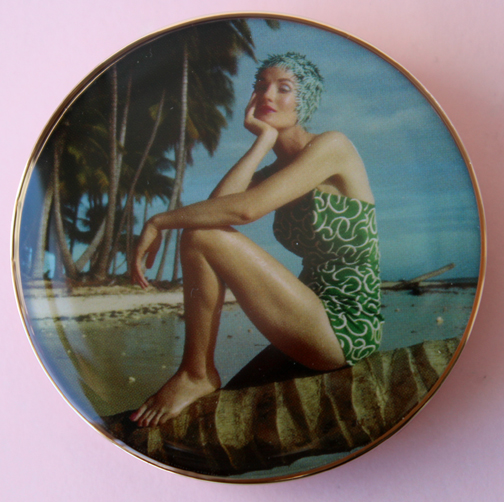 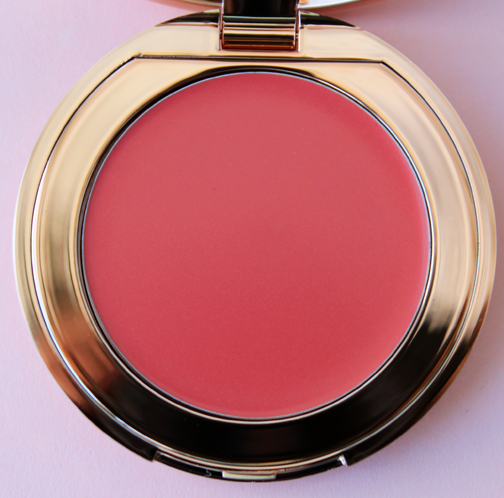 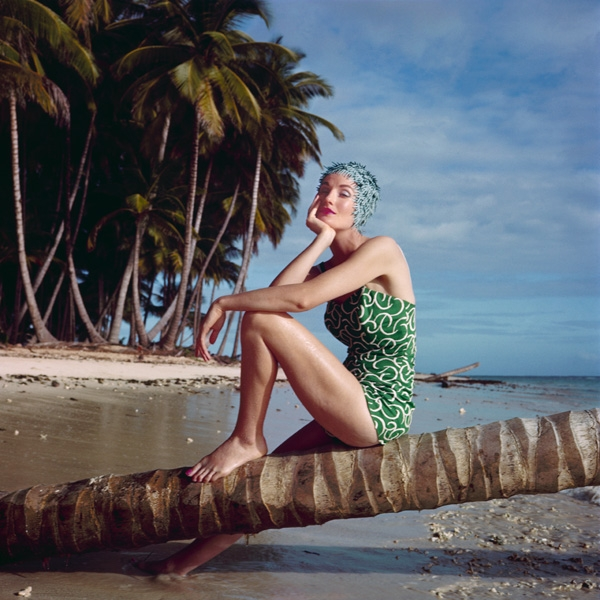 Lastly, I picked up this highlighting powder with a photo of model Carmen dell'Orefice, posing in the Bahamas for the July 1959 cover of British Vogue. 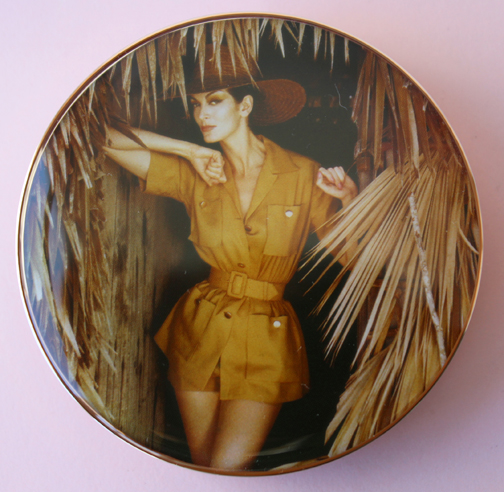 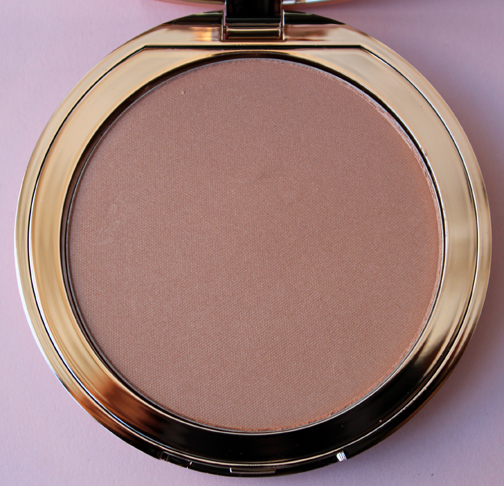 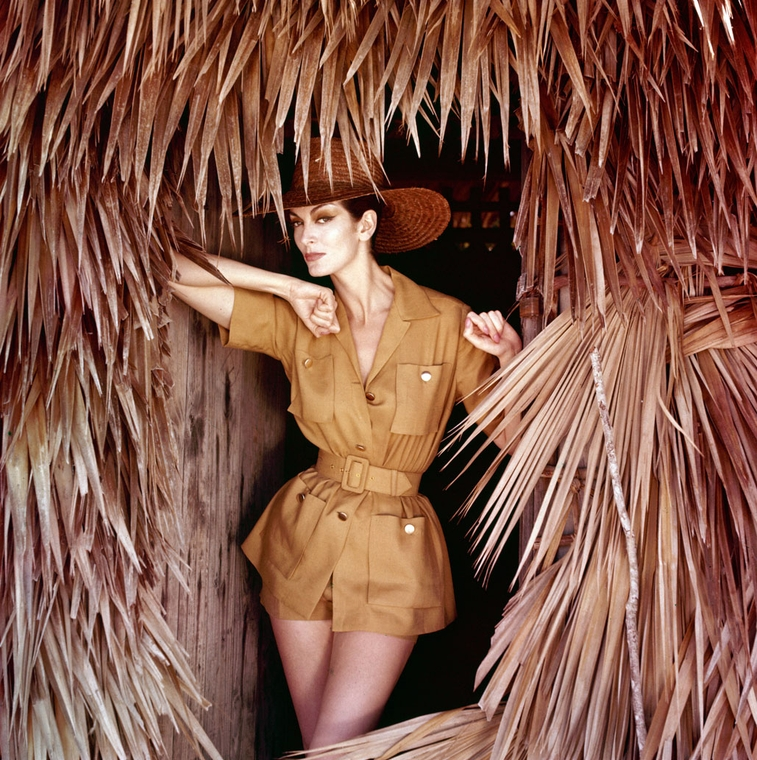 In addition to the gorgeous images, what I also liked about the collection is the quality of the packaging.  For the compacts, the photos are encased in very thick clear plastic and sturdy metal - you can really feel the weight of the compact when you pick it up, which lends a pretty luxurious feel.  Plus you don't have to worry about the image getting worn off in your makeup bag. 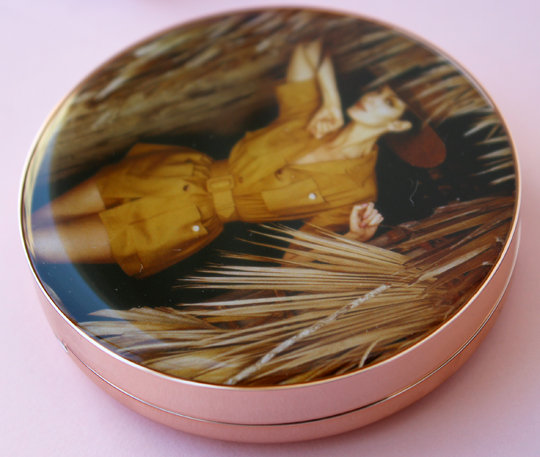 Overall I think this is a very nice collection from a newish brand.  Hopefully Charlotte Tilbury has more exciting limited edition items lined up.

Did you get anything from the Norman Parkinson collection?