It's almost officially summer but I still want to catch up on spring releases, such as this chic little number from Chanel.  L'Intemporel was released back in March this year and features an embossed design of the signature chain strap on Chanel's legendary 2.55 bag.  The colors themselves also look like they may have a slightly crackled effect to mimic the leather of the bag, but as I haven't seen this in person I'm not 100% sure.  I'm still debating whether to snatch it up for the museum. 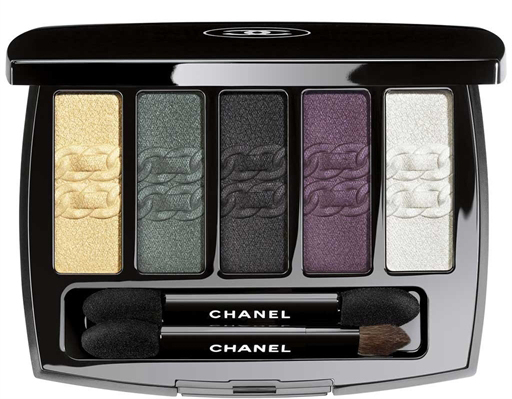 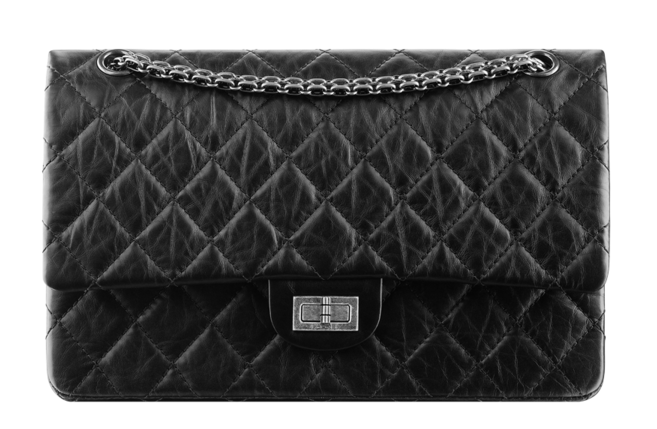 Why did Chanel choose to highlight the chain on this bag?  Well, the history behind the bag's design is quite fascinating.  Coco Chanel had originally designed a handbag in 1929, but in February 1955 (the bag is named for this date) she modified it by adding a strap to keep her hands free.  "I got fed up with holding my purses in my hands and losing them, so I added a strap and carried them over my shoulder," she said. As for the chain, it may have been inspired by the chained belts the nuns wore to carry their keys at the convent where Coco grew up.  Additionally, she said, "I know women — give them chains, women adore chains."  Some other fun facts:  the bag was originally lined in burgundy, another nod to the convent where Coco was raised (the uniforms were this color), and the front flap has a zippered compartment where she allegedly stored her love letters. 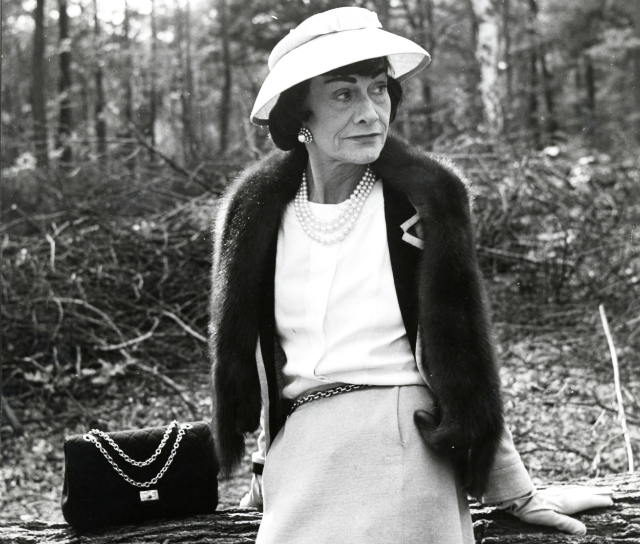 I liked that Chanel chose to highlight a key element of the 2.55 for the palette.  I never knew that the bag had such a history (or the strap, for that matter) so it was nice to see it celebrated here.  I think in this case not recreating the entire bag on the palette works - featuring only the chain is a subtle and sophisticated homage.  And releasing this in 2015 is also somewhat appropriate, as it's the 60th anniversary of the original bag.

On a slightly unrelated note, it looks like there may have been a reversal in the inspiration between Chanel's fashion and beauty arms recently.  Check out this fall 2015 collection bag in the shape of Chanel's Les Beiges powder compact.  This is the first time I've seen makeup packaging influencing fashion rather than the other way around. 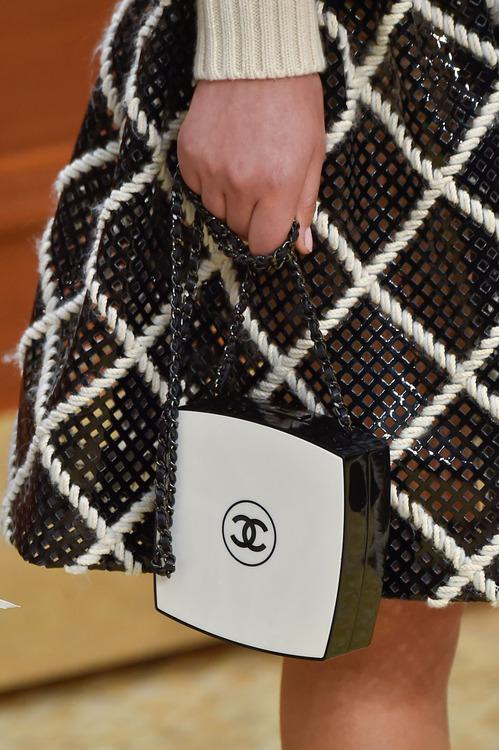 Posted at 08:55 AM in Chanel, Couture/Fashion | Permalink | 0 comments