What started as a hashtag for charity (#nomakeupselfie) back in March 2014 has now morphed into a full-blown trend.  While it seems that fewer people wearing makeup could have translated to many lost sales, for fall the beauty industry wisely chose to embrace the no-makeup fad by rolling out a slew of "nude" or neutral-colored items for those of us who wouldn't dare post a makeup-less picture on social media.  Of course, the new nude isn't purely the beauty industry's response to an online craze; neutrals and earth tones tend to be perennial autumn favorites.  This fall, however, the feel of these products is less heavy and muddy, with more of a glow to them, than in years past.  This gives them a bit of an oomph so you don't end up looking washed out. 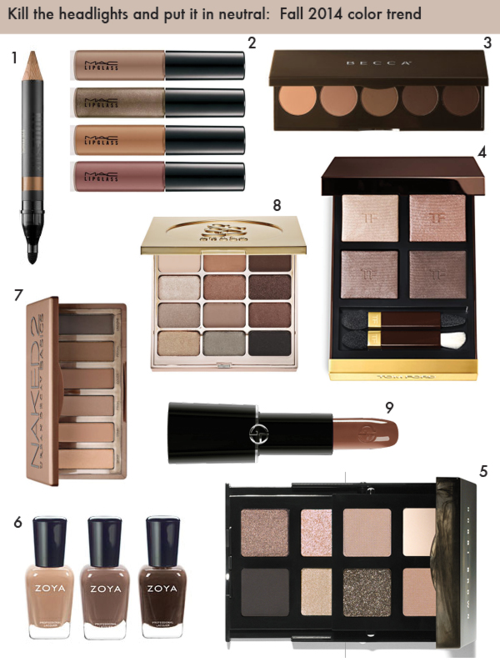 Additionally, as evidenced by several magazine spreads I came across, the look is a monochromatic, all-over-nude face (and nails, for that matter) rather than neutral eyes paired with bold lips or smoky eyes with a nude lip shade. 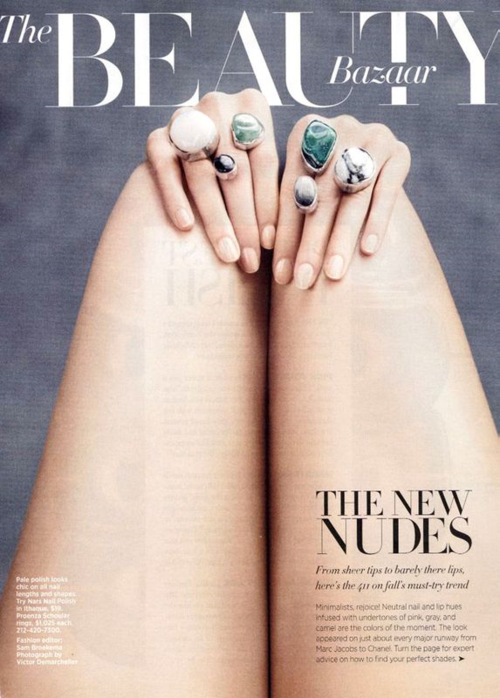 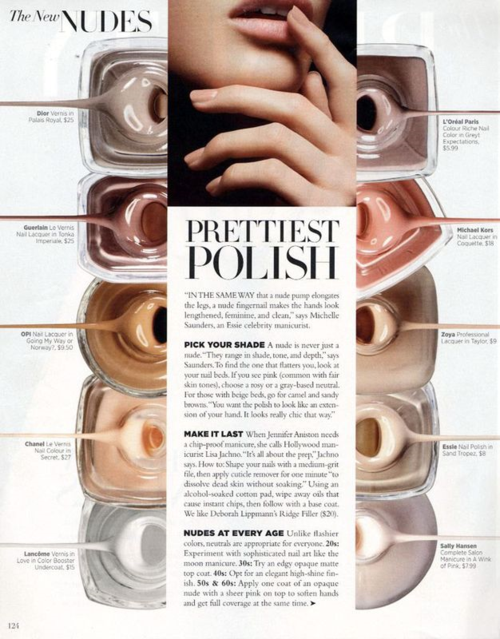 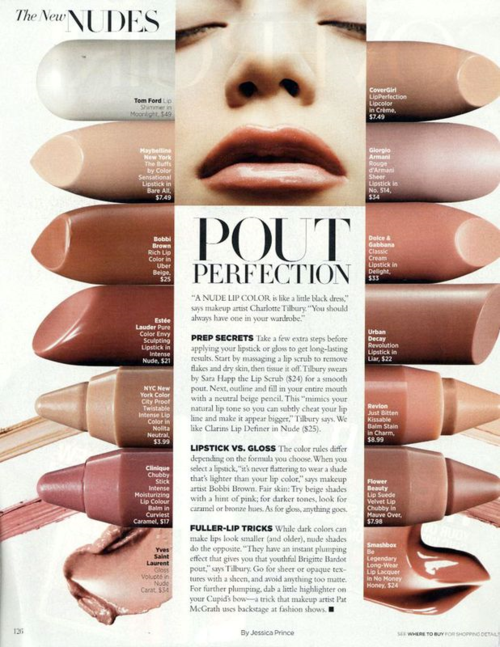 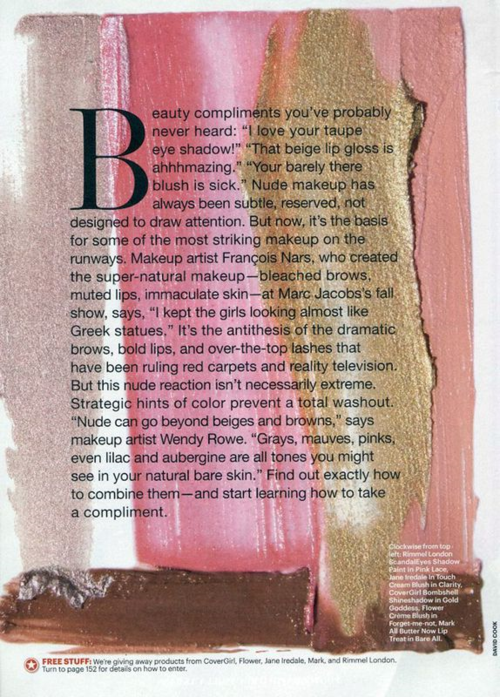 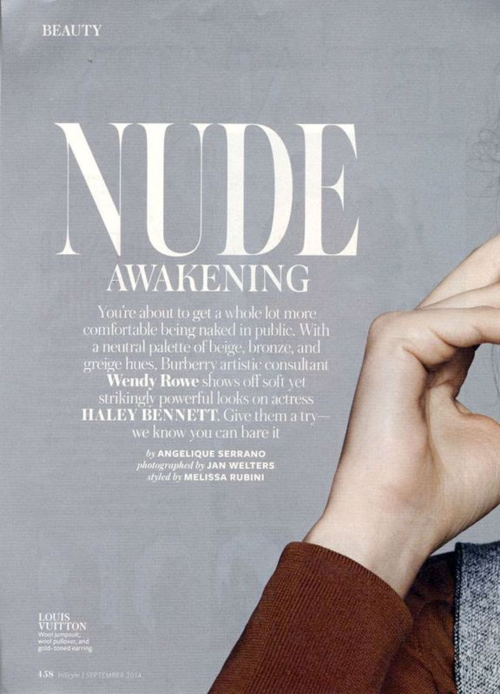 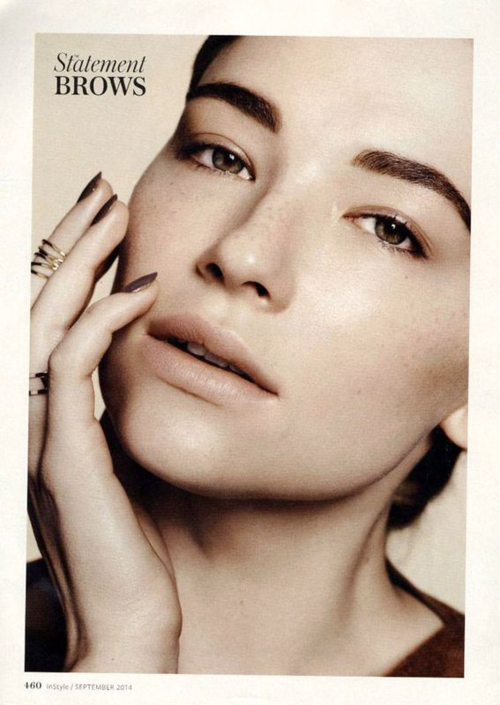 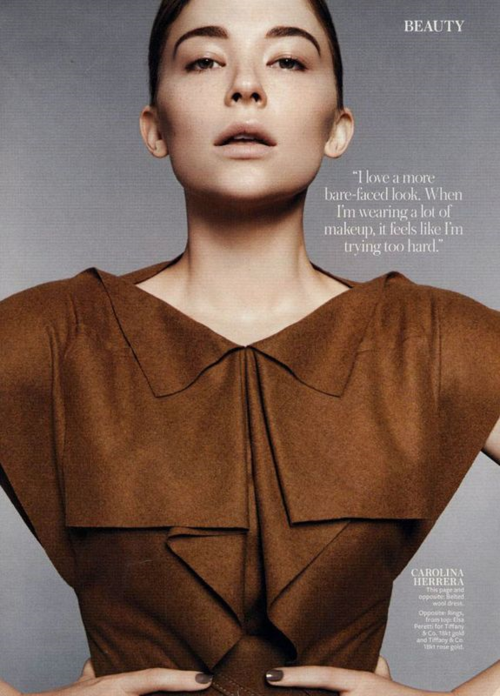 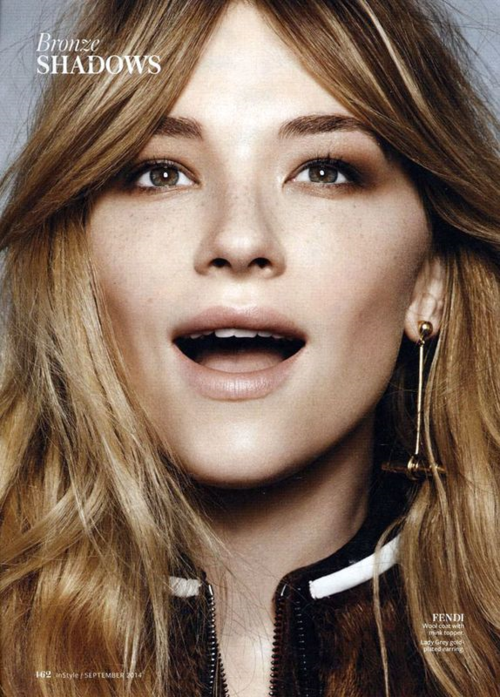 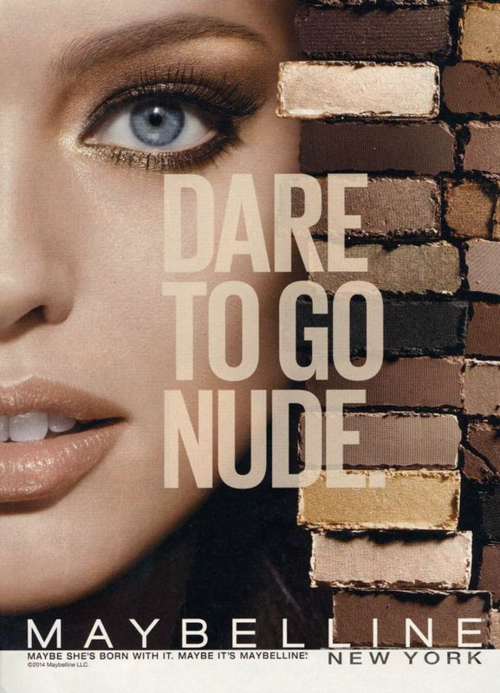 While I like this on others (Armani's spring 2014 promo in particular made me swoon - it remains the most beautiful glowy nude look I have ever seen), it doesn't appeal to me personally.  The only times I've ever worn a totally neutral face were for job interviews, and I felt rather lifeless and blah, even with a dab of highlighter or shimmer.  Plus, I feel as though my features and coloring lend themselves to shades beyond neutrals - jewel tones are especially flattering - so no matter what products I use whenever I do a neutral look I'm supremely unimpressed with the results.  I tried to replicate the aforementioned Armani spring ad, but it simply didn't look good on me.  Given all the items I have in my stash I doubt it was only a matter of not having the right shades and textures.  But I am intrigued by all these new releases so I may invest in a palette just to give it one more shot and see if I would become a convert to the all-neutral face.

What do you think about this trend?