Dior's Transat collection pays homage to both Dior's first resort collection from 1948 and Raf Simons' modern take on the designer's original vision.  From the website:  "Christian Dior presented his first Resort and Spring line in 1948, inspired by the great transatlantic crossings that fascinated this couturier. Synonymous with freedom, elegance and picturesque destinations, the nautical world has always been an invaluable source of inspiration for Dior and its creations. Today, Raf Simons upholds this heritage with the Cruise 2014 collection: his outfits feature all the elegance of a modern nautical look with timelessly chic styling. Transat, the summery look created by Dior makeup is reminiscent of these outfits. A radiant, sun-kissed complexion; ultramarine blue eyes; intense lips and nails with sailor stripes: Transat brilliantly breezes through summer. Nautical chic, Dior style."  I picked up one of the two eye shadow palettes in Atlantique.  The rope detailing and the colors very much align with the collection's description. 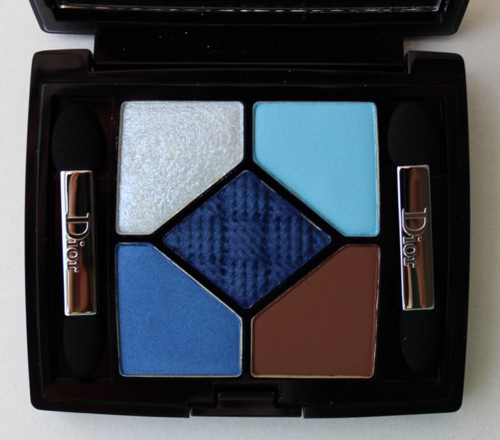 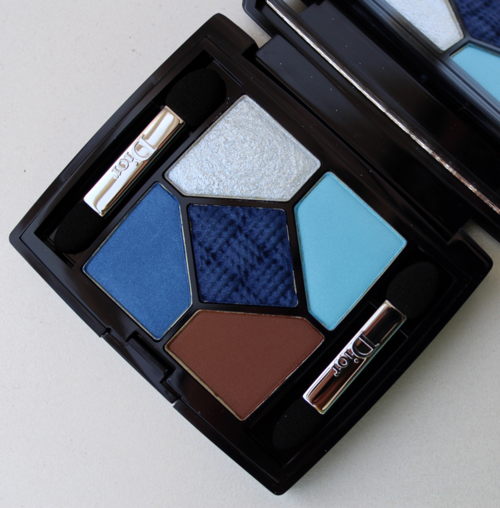 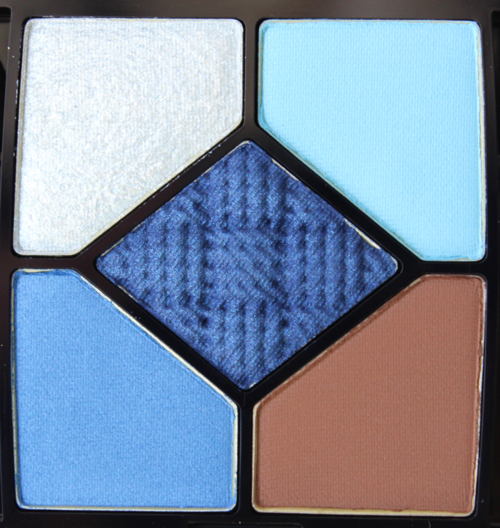 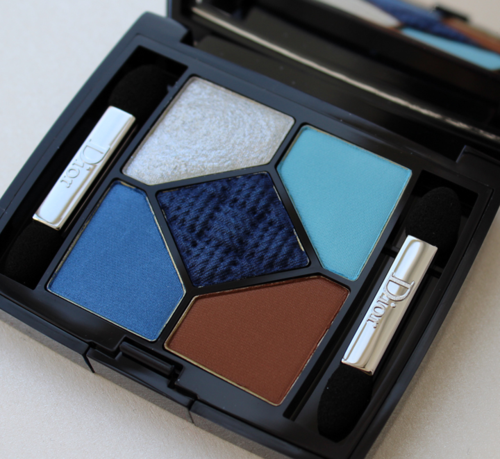 And I was pleased to see there was also a direct connection to the fashion that came down the runway for Dior's 2014 resort collection.  Compare the Transat promos to some of the looks at the show: 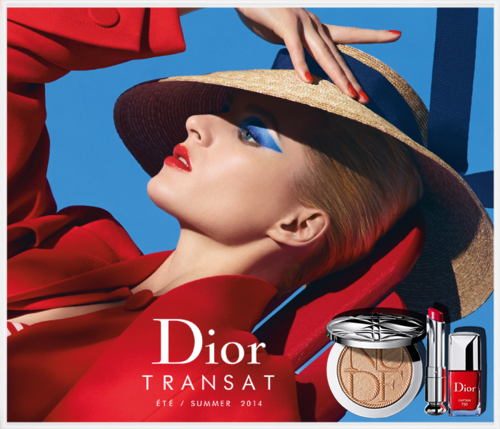 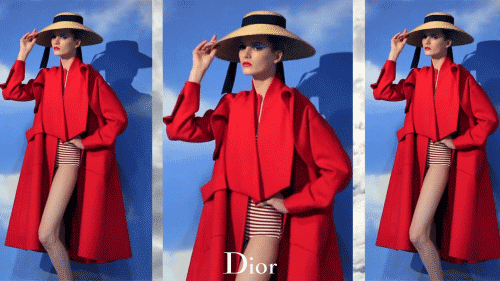 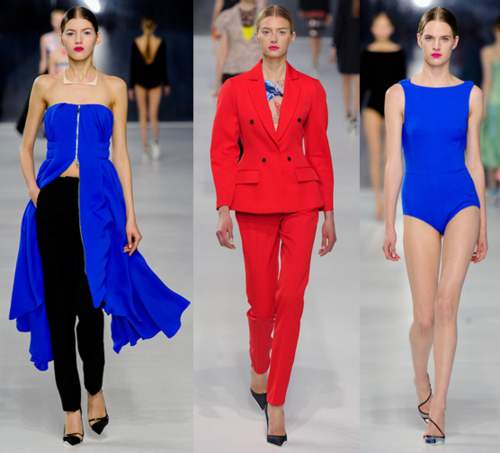 I don't really have anything to add, except that I did come across more information in Dior's online magazine about how Dior was one of the first designers to introduce the notion of a resort collection, which was quite interesting.  "'As a true native of Granville, I have sea legs,'  wrote Christian Dior in his autobiography 'Christian Dior and Me'. The couturier grew up facing the ocean, in his beloved family villa perched on the cliffs of Granville, in Normandy. As a boy, he contemplated fishing boats with billowing sails and the Channel Islands, which seemed so near in fine weather.  Dior grew up gazing at an infinite horizon, which cultivated his taste for travel. This passion for elsewhere would last his entire life, and live in the heart of his creations. By 1948, he was a renowned couturier in France, and opened his house in the United States. He offered his American clients a collection called 'Resort and spring'. The clothes’ colors were summery, their materials and lines light and easy to wear, their names evocative of paradise : 'Bahamas', 'Honolulu', 'Palm Springs'. In America at that time, the fashion was for cruises, long voyages aboard a steamship with stops in sunny destinations. A quest for summer in the middle of winter; warm holidays spent on distant horizons during the coldest season of the year. One had to dress accordingly. One needed a wardrobe of outfits that were easy to pack and to wear, something ideally suited to long steamboat excursions. And the notion of Cruise collections was born.   'If you travel frequently, you will need clothes that don’t take up too much space, that are light and won’t wrinkle,'  Christian Dior wrote in his  Little Dictionary of Fashion ; and with his very first collections the designer expressed his taste for travel and marine codes (boat necks and sailor stripes).  In 1950, the press communiqué for his Resort collection specified that  'Monsieur Dior has chosen for his color palette soft variations on the magnificent colors of the South Seas',  and the couturier offered his French clients wide-brimmed hats, robes for lounging and shorts in floral or gingham fabrics with names like 'Bain de minuit', 'La Croisette' and 'Méditerrannée' – names that chimed with the dream of sunny, never-ending vacations.  Today, dreams of travel to sunny climes continue to inspire fashion at the House of Dior."  I tried to find images of some of these pieces but came up empty-handed.

While the design didn't knock my socks off the way those of previous Dior palettes have (i.e. Lady Dior or Tailleur Bar) I still think it's a solid addition to my summer-themed collectibles, given how well it ties into both a recent fashion collection and Dior's idea of resort wear over half a century ago.   The only downside is that it makes me yearn to take a fabulous trip on my non-existent yacht!