Daisy, daisy, give me your answer, do...

No April Fool's jokes here today,  just some spring prettiness from Clinique.  Daisies are the most cheerful flowers besides sunflowers - you just can't be sad while looking at them, especially when they come in such bright colors.  (Unsurprisingly, daisies and sunflowers belong to the same general family of flowers.)  I picked up Berry Pop and Peach Pop. 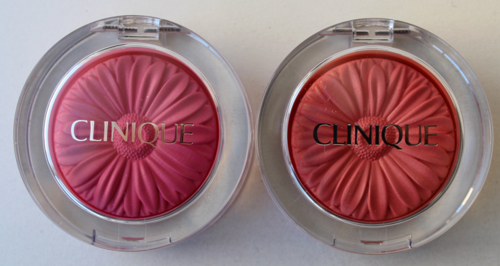 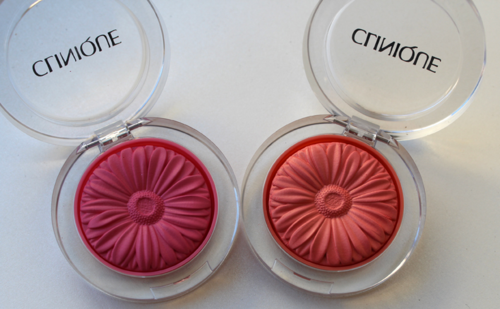 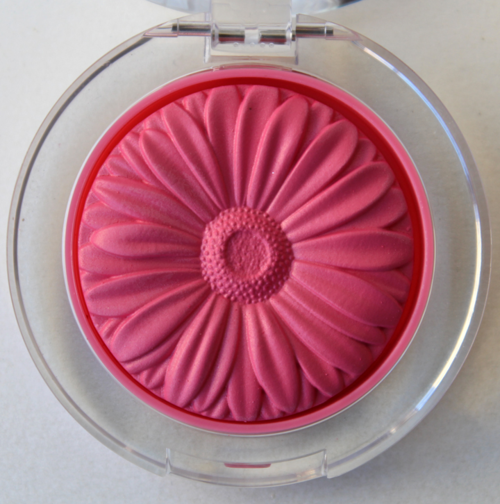 As I did last year with Elizabeth Arden's sunflower palettes, I'm providing a brief round-up of daisies in art.  Unfortunately I can't give any commentary, as none of these works were given any significant scholarly exploration (online, anyway), but generally speaking, daisies are considered a symbol of innocence and purity.

The Bouquet of Daisies by Jean Francois Millet: 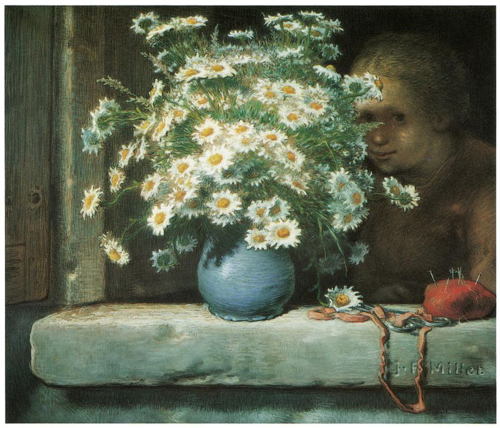 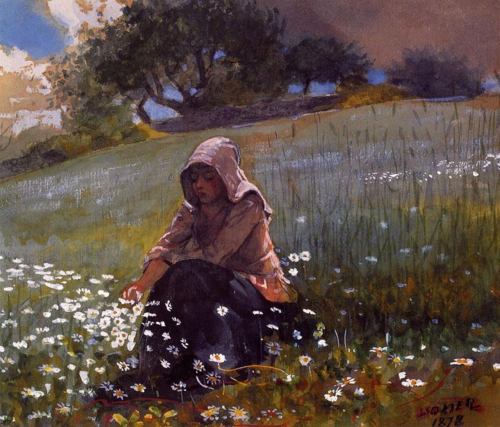 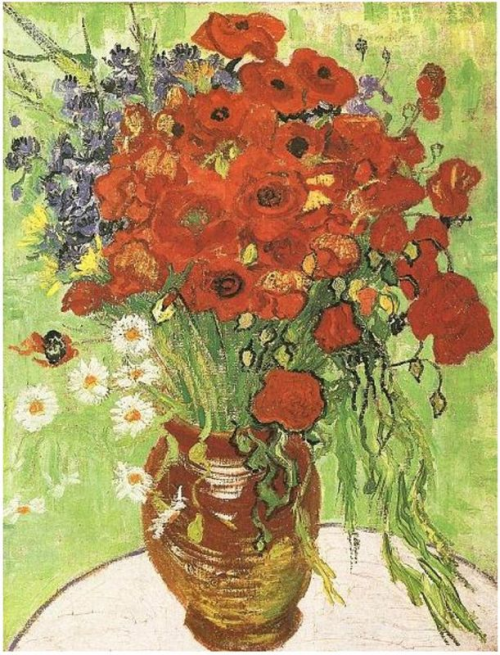 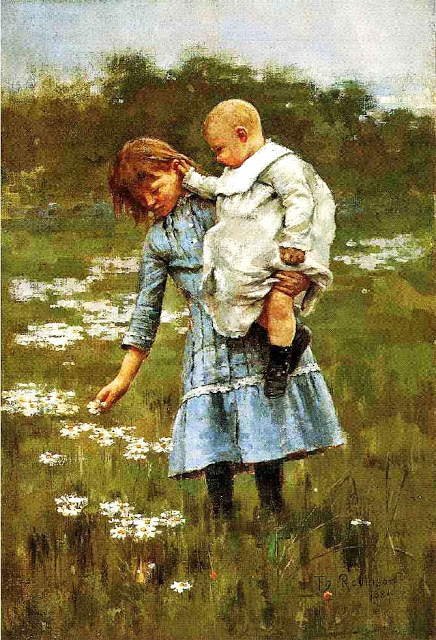 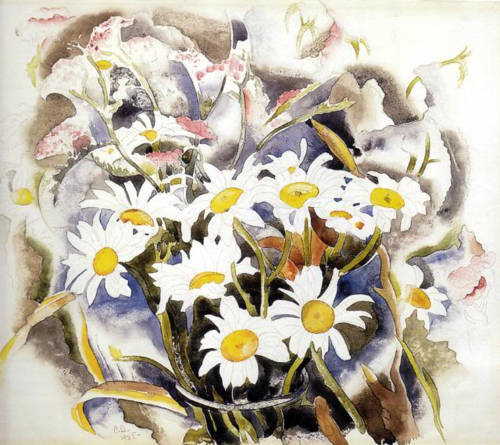 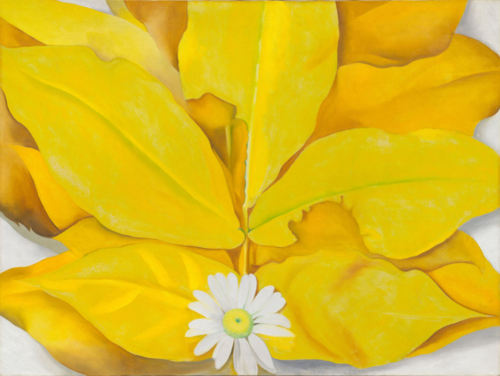 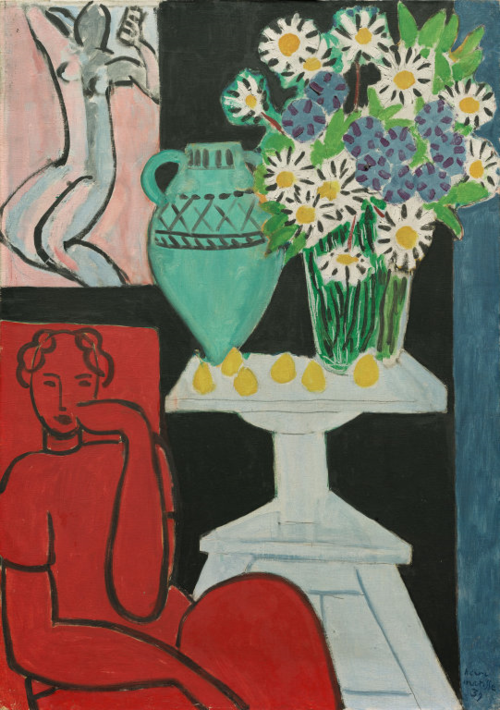 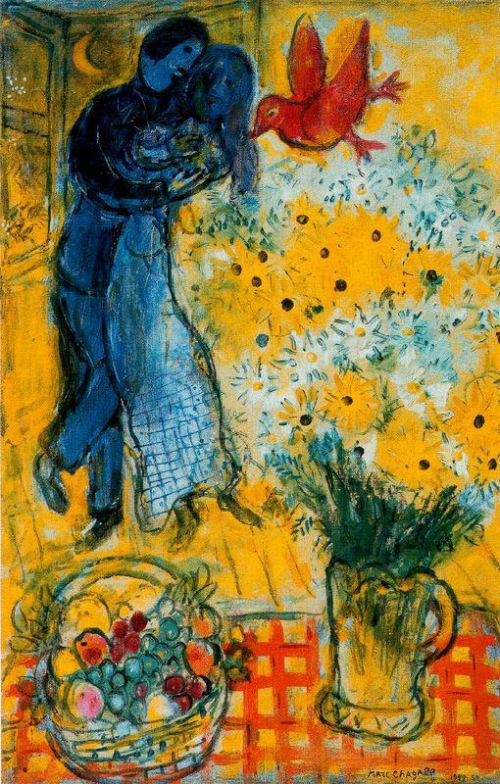 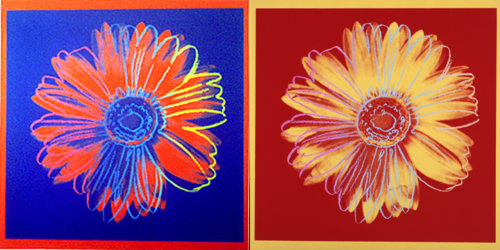 I wish I had something more meaningful to say, but sometimes it's nice to just sit back and enjoy pretty things, be it makeup or paintings, rather than analyzing them.

Will you be picking up any daisies, in blush form or actual flower form?  I received a lovely bouquet of gerberas over the weekend, which is probably why I ended up posting on this subject today. :)