Couture Monday: a classic from Dior

Today's installment of Couture Monday was supposed to be devoted to Marc Jacobs' new beauty line.  Unfortunately I was too lazy busy over the weekend to gather all the images I wanted.  Instead, today I bring you a lovely Dior palette released back in the spring in honor of the fashion house's arrival at Harrod's.  The My Lady palette is a blush/highlighter embossed with Dior's iconic cannage pattern. 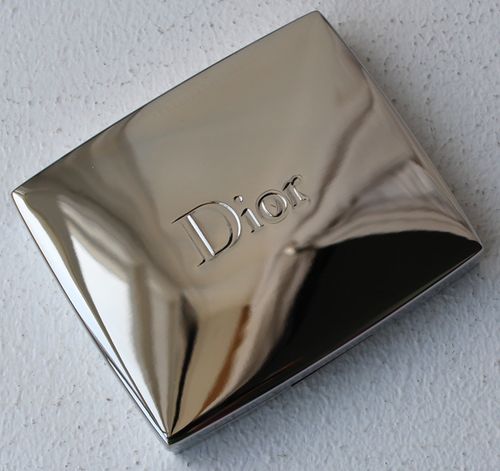 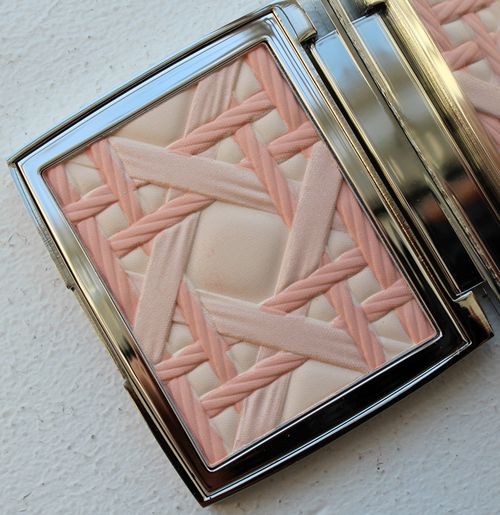 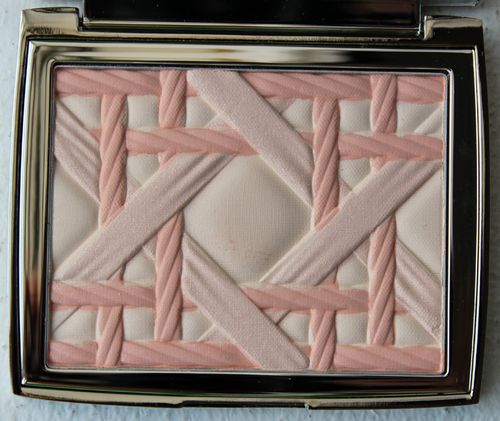 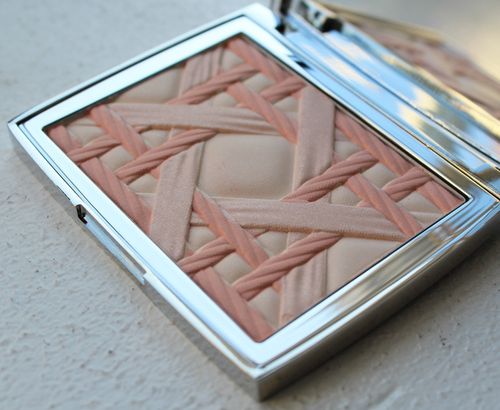 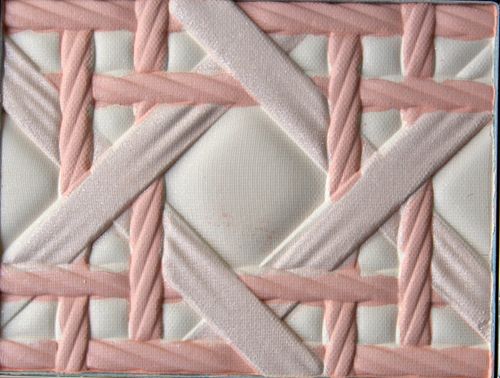 I'm not going to pretend this pattern is something Dior hasn't done before in makeup.  The cannage motif is part and parcel of their current product lineup: 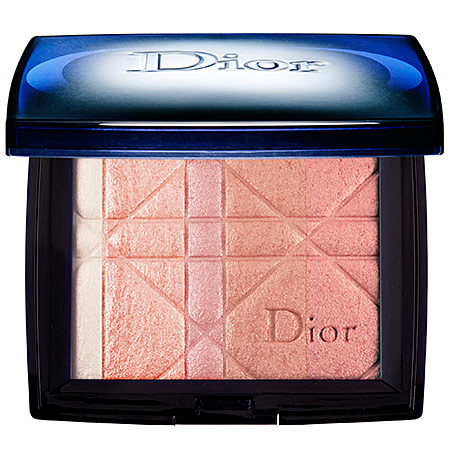 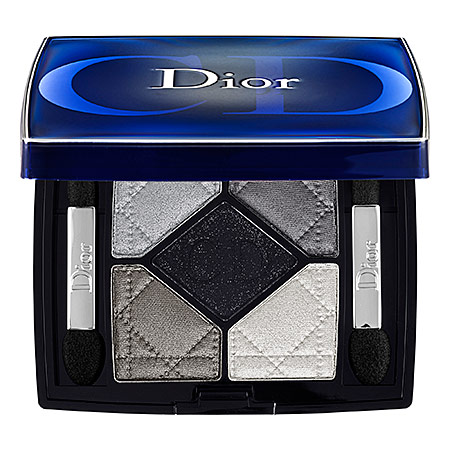 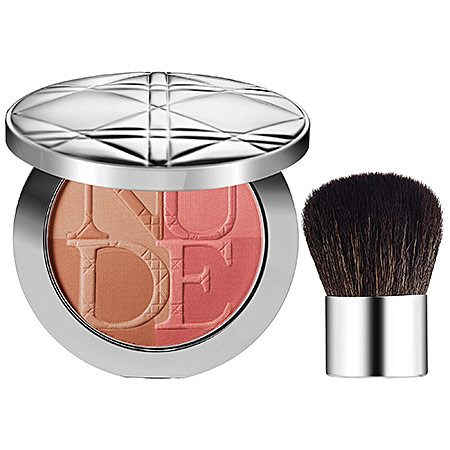 And appeared previously in a 2011 bronze/blush palette (albeit a different variation), as well as in their Lady Dior bag gloss: 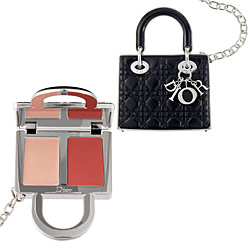 I'm also not going to delve into the complete history of the cannage pattern.  Suffice it to say that it was taken from the chairs Dior had selected for his very first fashion show in 1947.  In 1953 he began experimenting with the cannage pattern as a signature motif in his designs. 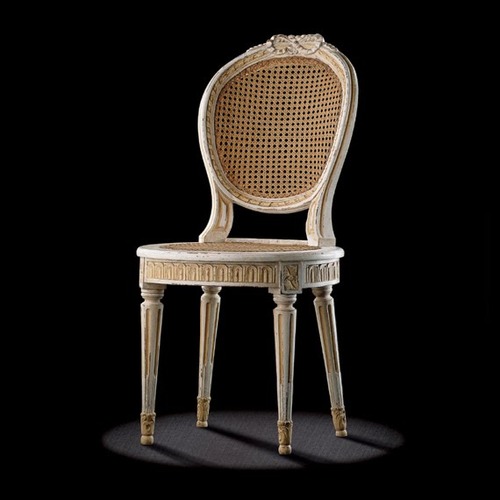 The most famous example of the cannage pattern appears in the legendary Lady Dior bag, which was introduced in 1995.  A favorite of Princess Diana, it remains the best-selling Dior bag nearly 20 years later.  (You can watch a fascinating video of its production here.) 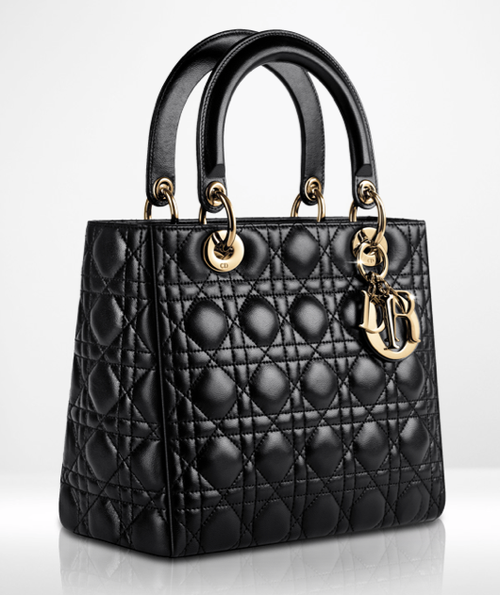 According to Harrod's product description, the palette's pattern was meant to be a tribute to the Lady Dior bag.   However, to my eye the pattern on the My Lady palette most closely represents the My Dior jewelry line by Dior's Jewelry Director Victoire de Castellane rather than the Lady Dior bag.  This jewelry line debuted in spring 2012 and features a more textured version of the cannage pattern with twisted and tufted interwoven strands. 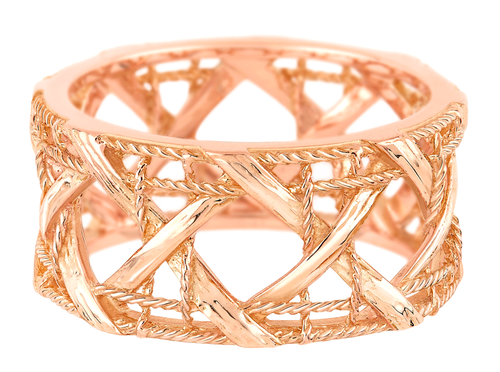 In the grand scheme of things, I guess it doesn't matter exactly which cannage pattern was used in the palette - it's different enough from the others that were previously released and in the current product lineup.  Plus I think this one is the most visually appealing - the strands are thicker than those on the Lady Dior bag, but not quite so literally straw-like.