Couture Monday: A visit to Versailles with Chanel

I am now the proud owner of a mint condition Chanel's Mouche de Beauté Illuminating Powder (sans fingerprints), so today we'll be looking at this little gem from the 2013 cruise collection. 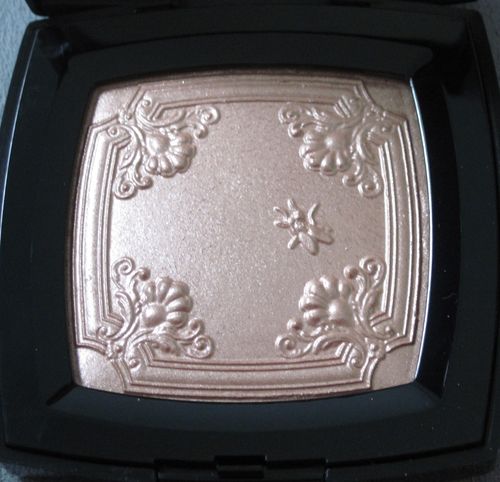 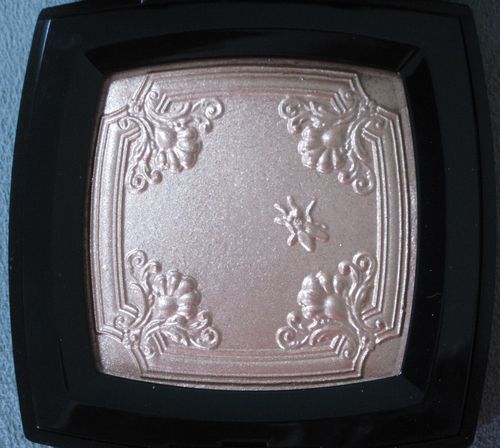 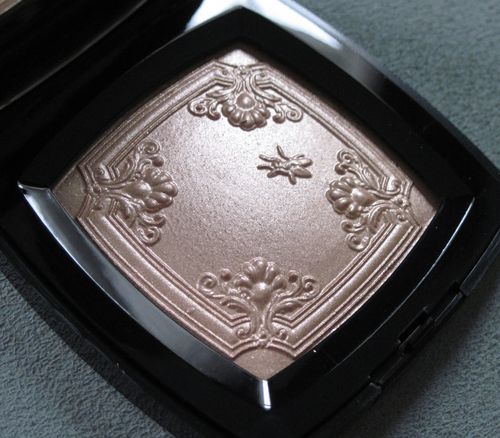 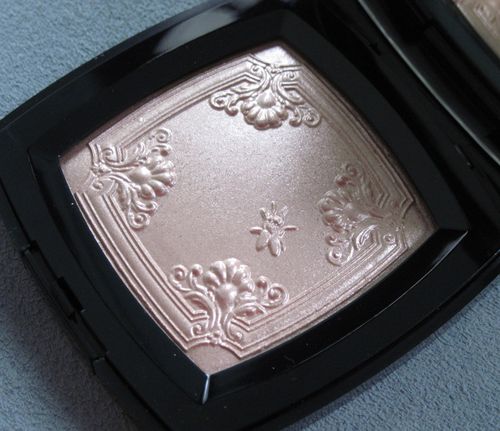 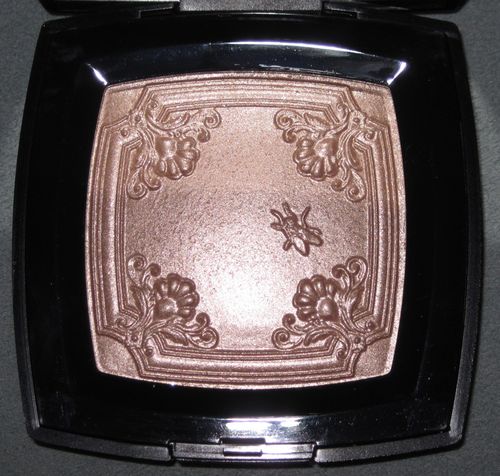 Chanel's 2013 cruise collection focused on French royal superficiality and excess, with the show itself actually taking place at the gardens at Versailles.  "Formal eighteenth-century details, like panniers and fichus, were re-created in casual twenty-first-century fabrics—chambray, tech denims, even plastics—dressed up with frothy lace ruffles and cuffs, and dressed down with gold platform trainers and short shorts. Occasionally awkward though it may have been, the lightness, the girlishness, of the clothes had a balletic quality, reflective perhaps of Louis' own love of dance. Lagerfeld said he wanted something floating and frivolous. 'Frivolity is a healthy attitude,' he said after the show. "I know people who were saved by frivolity.'" (source) 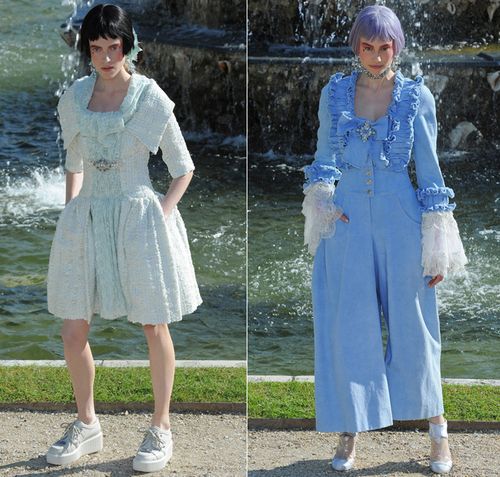 Indeed, the clothes definitely had a Marie Antoinette feel.  Says one fashion critic, "If Sofia Coppola’s 2006 film depicted how young Marie Antoinette’s court looked in the past, this was as if Lagerfeld had imagined what a teenage princess and her entourage might look like today, charging around in brothel creepers in the actual gardens where the Austrian-born queen played out the fantasy games that eventually led to her sticky end at the guillotine."

In keeping with with this theme of Versailles grandiosity/Marie Antoinette-era extravagance, Chanel released a small makeup collection including a cream-to-powder highlighter featuring designs that are reminiscent of the architectural details at the palace of Versailles.  While I couldn't find an exact match between online pictures of Versailles and the palette's design, I found something that was close.  When we think of Versailles we typically think of the Hall of Mirrors, but the details on this palette seem to be more similar to those found in the king's private quarters:  specifically, the gold paneling on the walls.  Here is one of the rooms from that area of the palace.  The panels at the lower right have a nearly identical shape to that of the palette. 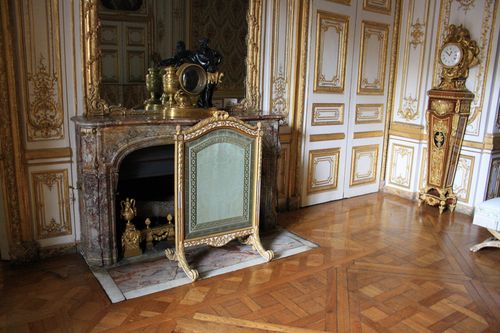 I cropped it so you can get a better glimpse.  While the floral motif in the corners is markedly different, the overall look is comparable. 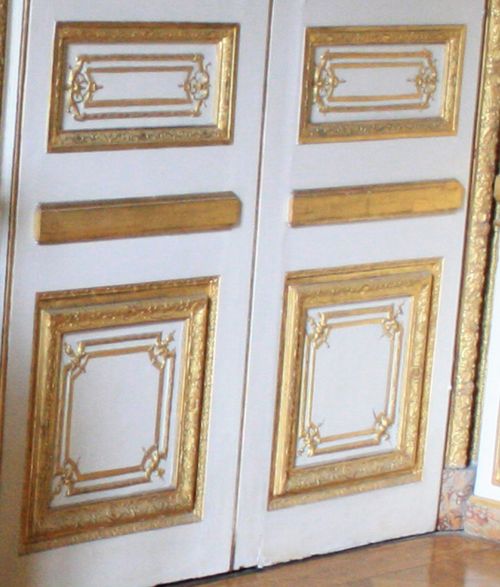 One thing that is troubling me is the bee crawling towards the right side of the palette.  It could be a nod to Napoleon, who used the insect as his emblem, but that doesn't make much sense as Napoleon reigned after the French Revolution.  If the collection was meant to be in the spirit of Marie Antoinette's style and her dalliances at Versailles, why include a symbol of the emperor who ruled after her?  However, the bee could refer to Louis XIV, who built Versailles and was thought of as the "King Bee", or perhaps Louis XVI (husband of Marie Antoinette), whose visage appeared on a coin with the reverse side depicting a hive of bees.

While that mystery might not be solved, along with which exact architectural detail was reproduced, it's a gorgeous palette that looks unmistakeably French.  With its rich gold color and intricate embossing,  I think it might have been luxe enough for Marie Antoinette herself.  ;)

Posted at 10:05 AM in Art history, Chanel, Couture/Fashion | Permalink | 0 comments