As with Stila's various Travel Palettes and Cargo's eye shadows, not to mention countless other collections dedicated to invididual cities, Catrice's fall 2012 collection, Big City Life, pays homage to three major metropolises (metropoli?):  Paris, Shanghai and San Francisco.  I found the sketches of the cities on each to be quite lovely - a blend between photographic and illustrative styles.

Each city has its own eye and cheek palette, along with a matching nail polish. 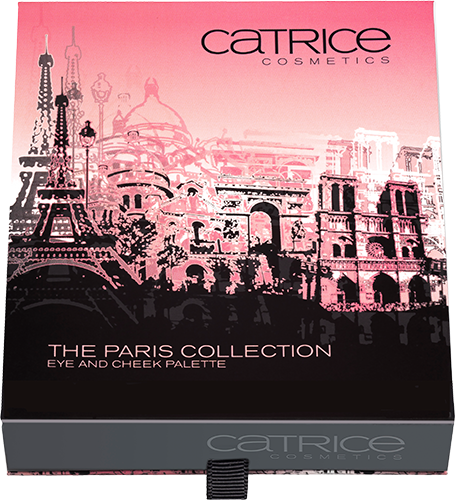 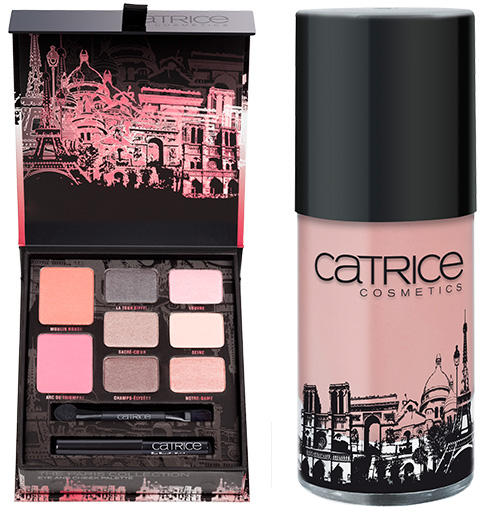 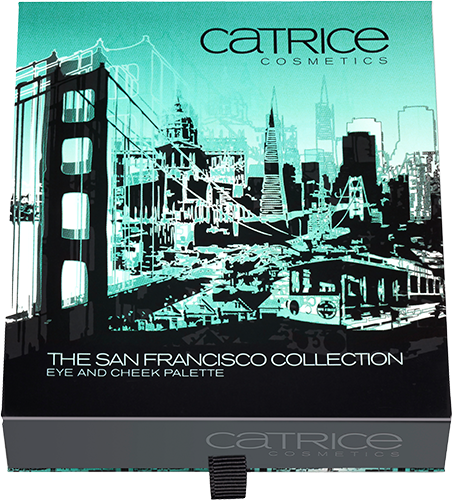 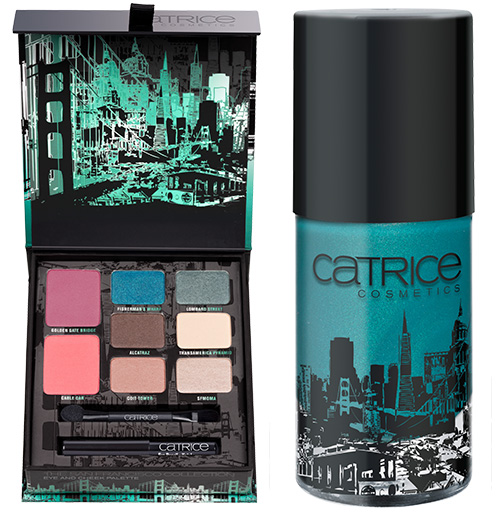 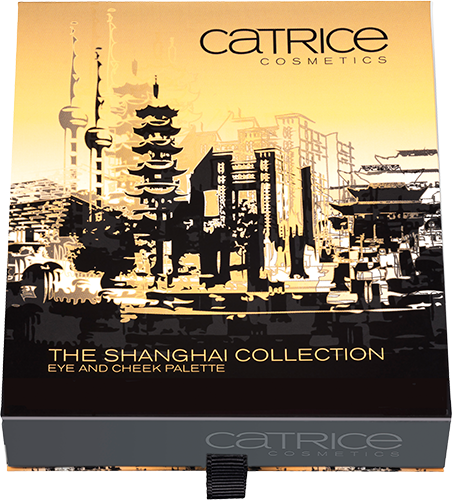 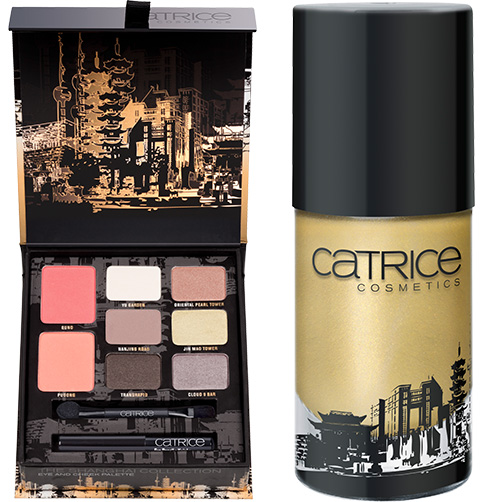 Interestingly, Catrice put out a collection last year with the same title, which included New York, Berlin, Sydney and London. 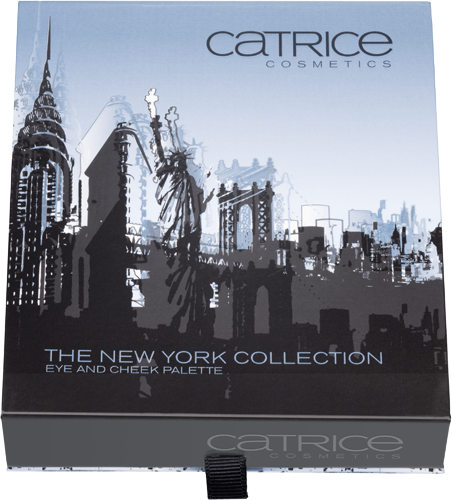 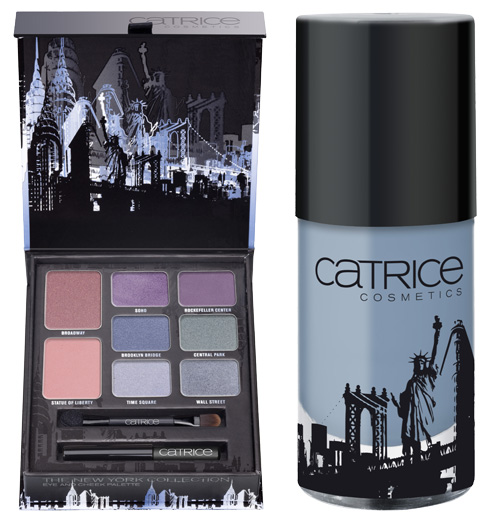 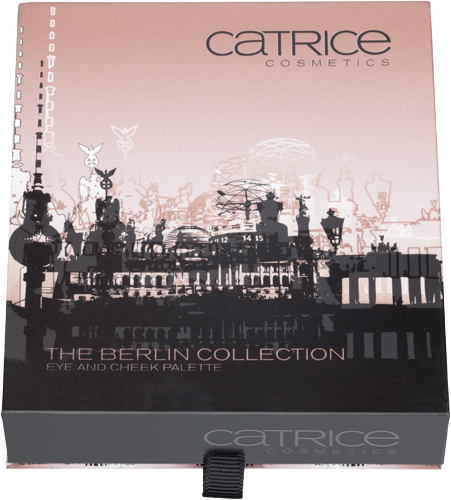 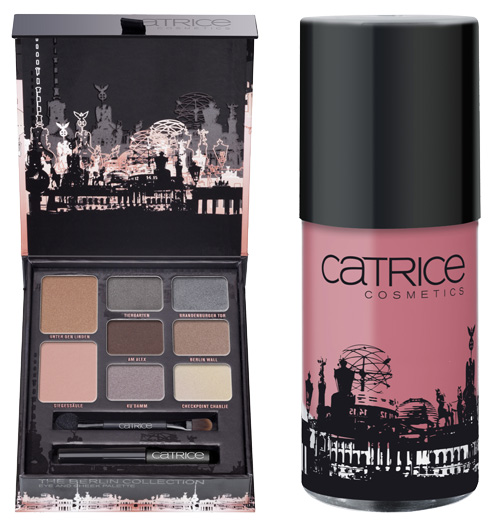 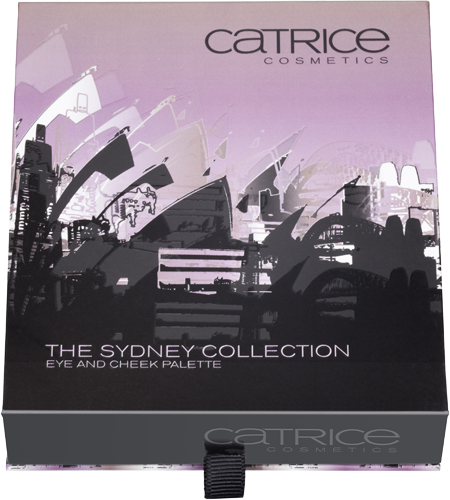 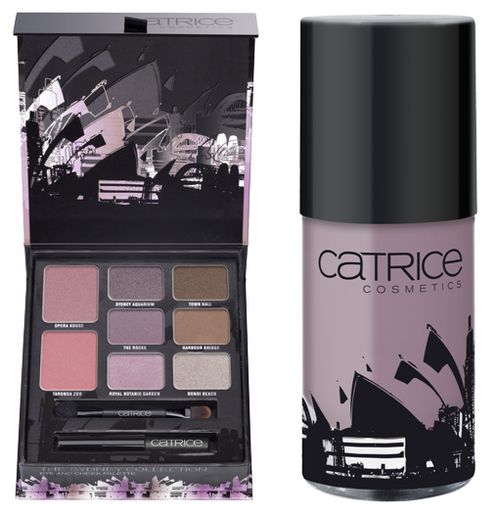 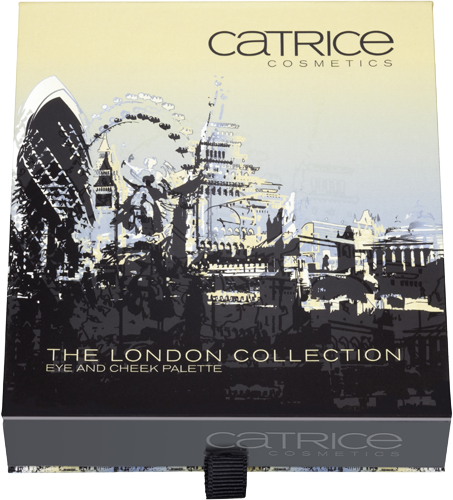 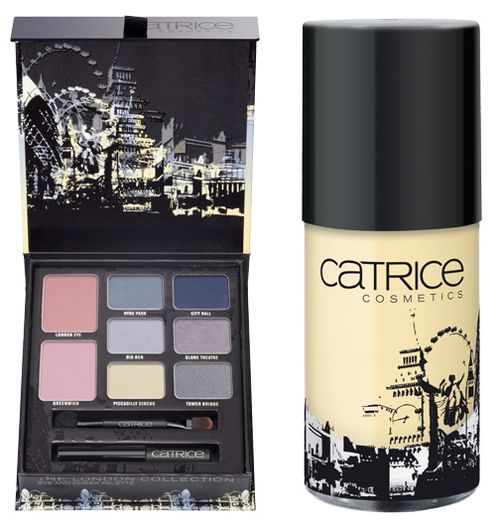 Cities have captured the imagination of artists for hundreds of years.  Makeup makes a perfect vehicle for representing urban spaces as well - not just in the packaging design but in the colors selected.  Starting in the late 19th century, cities were perceived not just as the locus of commerce and work, but as centers of style, culture, sophistication and excitement.  It's a notion that prevails today, as we see in the ad copy for both the 2012 and 2011 collections.

"Always with a finger on the pulse of the times. The big cities Paris, San Francisco and Shanghai are sure to captivate you - they set trends as the fashion on their streets offers the inspiration for new looks on the international catwalks around the world. CATRICE has captured this big city flair in unique make-up palettes to go with each city’s chic style – the Limited Edition 'Big City Life' by CATRICE reflects the most exciting facets of these vibrant metropoles."

"Sydney, Berlin, London, New York – each metropolis stands out for its own personal charm and style. Trends are born on the streets of these fabulous cities! This passion for life has been interpreted four times – and captured in the most breathtaking make-up palettes of the season: the Limited Edition “Big City Life” by CATRICE gives every city its own look. So when the big city calls, we can experience it and capture its style from October to November 2011...The Ultimate Nail Lacquer, which is available separately, offers great coverage, durability and irresistible shine as well as eye-catching color – the pulse of each city. And thanks to the extra-broad brush, smooth application without streaks is even possible during a taxi ride to exciting places!"

Marketing people aren't dumb - city-themed makeup collections, especially ones that contains items dedicated to particular cities, will always appeal to consumers no matter where they live.  By infusing a makeup item with a certain city's vibe, whether through illustrations of the city itself or through the shades chosen, people using the makeup will feel as though they've actually experienced the city in some small way.  They become, just for a short while, one of the inhabitants.  That's incredibly powerful for those of us who don't travel much or who fantasize about being a trendsetting big-city dweller.   And for those customers already living in a big town, a cosmetics collection devoted to it is tempting simply because of the familiarity (sort of like how I enjoy watching The Wire despite the downright depressing content - it's interesting to recognize various landmarks).

But perhaps the best part of city-themed collections is that they make excellent fodder for future museum exhibitions.  Ones for Paris and NYC are in the works.  ;)

(Thanks to Rouge Deluxe for the heads up on this collection.)