Fall 2012 collections have been looking a little familiar.  I've covered the biggest offenders:  the couture houses.   YSL and Chanel came out with palettes nearly identical to previous releases, while Dior recycled not one but two palette designs this season.  And there are still more repeats from other brands!

First is E.L.F.'s (Eyes Lips Face, for those of you unfamiliar with the brand) Disney Villains collection, featuring three of the same characters from MAC's 2010 Venemous Villains collection.  While the illustrations are different, the concept is undeniably the same. 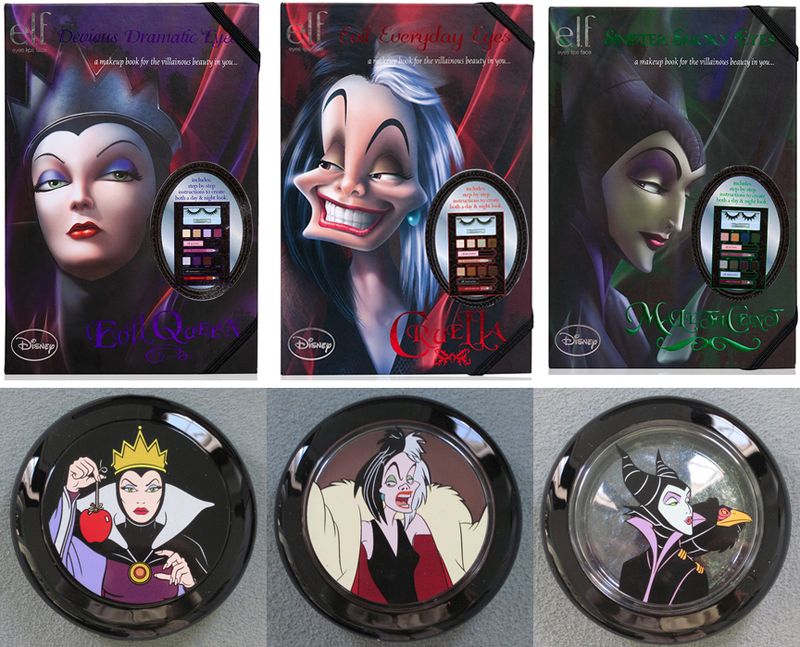 (images from eyeslipsface.com/my own pics)

Then there's the little matter of Guerlain's fall 2012 bronzer, which features the same pattern that appeared on the outer case of their 2011 Terra Inca collection bronzer. 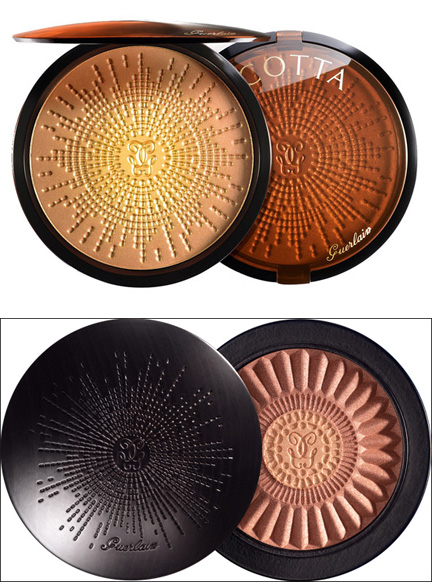 (images from nordstrom.com and temptalia.com)

I don't know about you, but I'm not crazy about the repetition in these pieces.  Especially the couture houses - with such rich fashion histories surely they could have come up with new designs.  There's simply no excuse for it!

Posted at 10:51 AM in Miscellaneous | Permalink | 0 comments