Iconic bombshell Marilyn Monroe has been garnering much attention in 2012, in part, sadly, because this year marks the 50th anniversary of her death.   So far she has been the subject of the official poster for the Cannes film festival, several TV shows and series, and a plethora of museum exhibitions and art auctions.  This month, MAC released a collection featuring the famous sex symbol, with the packaging consisting of photos from a session known as "The Black Sitting" shot by Milton Greene in 1956.  According to Greene's wife at the time, Amy, "Milton made this black velvet womb. Velvet was draped over chairs, they must have cornered the black velvet market on 7th Ave...There is something about black velvet that is very sensuous and very rich."  I think this sensuality is exactly the vibe that MAC was trying to bring out in the collection, based on their description.  "Pure platinum Hollywood glamour. Channel the legend's luster & sex appeal in a colour collection distinctively Marilyn. It's everything you need to capture the MM look."

Perhaps it is everything you need for the Marilyn look, but only if you were quick enough to snatch it before it sold out online and in every brick and mortar store.  Unfortunately, I was not as fast as others and only managed to snag an eye shadow and lip gloss.  :( 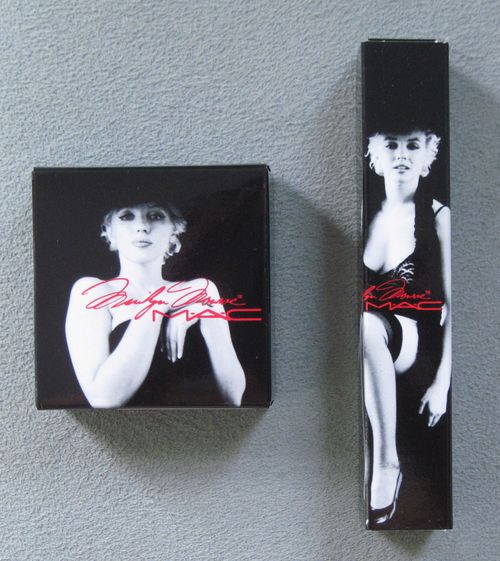 The lipstick kiss inside the boxes was a nice touch. 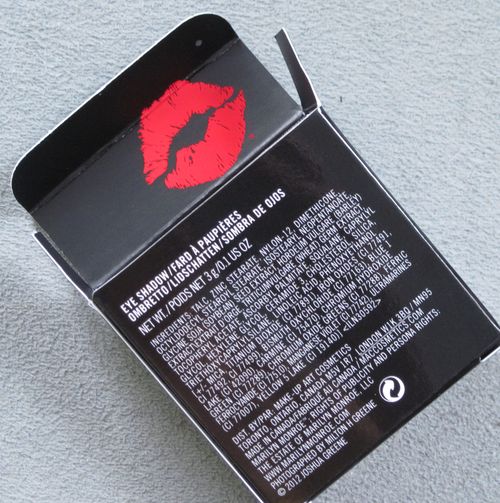 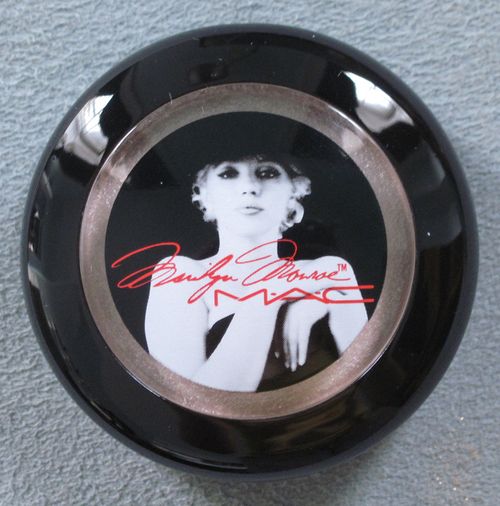 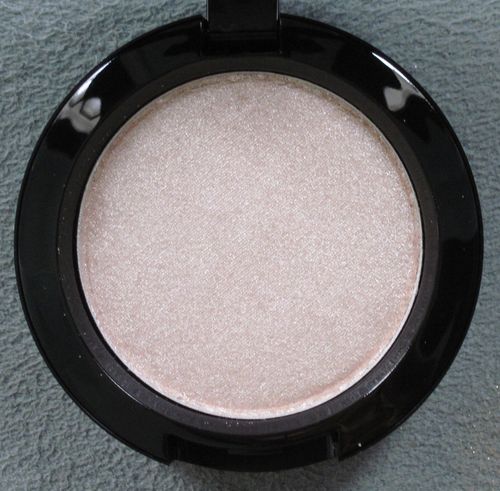 Here are the some of the other items from the collection with different images, sniff.

There was a Beauty Powder (highlighter): 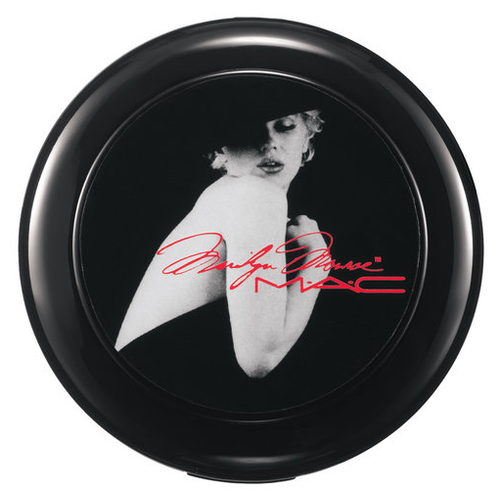 Five lipsticks (this one is called Deeply Adored):

And two blushes, this one is called Legendary: 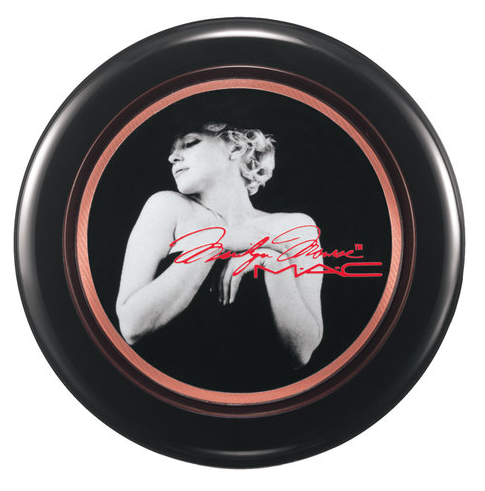 I think MAC chose wisely in terms of the images used for the packaging.  Of all the movies and photo shoots Marilyn starred in, the Black Sitting seems to capture all of her facets at once - the come-hither sexiness and womanly glamour, to be sure, but also her child-like innocence and vulnerability.  Additionally, the starkness of the black-and-white photos hints at her inner turmoil,  and reminds us that 50 years later, it's not totally clear whether her tragic early death from an overdose was accidental or intentional.  (Wow, sorry to go into pretty morbid territory there).  Anyway, I thought this was a nice collection - it didn't knock my socks off, but it was tastefully packaged, and I think Miss Monroe herself would have approved of the colors.

Did you manage to get anything from the collection?