Couture Monday: Dior welcomes you to a golden jungle

Like the revamped Tailleur Bar palette, Dior seemingly has recycled another palette from seasons past.  The fall 2012 makeup collection, entitled Golden Jungle, contains a leopard print palette that borrows from the Mitzah palette from last fall.  Actually there are two leopard palettes, Golden Khaki and Golden Browns, but only the latter was released in the U.S.  I would have liked to have both but ultimately decided it wasn't worth tracking down Golden Khaki.

Here it is, just for fun: 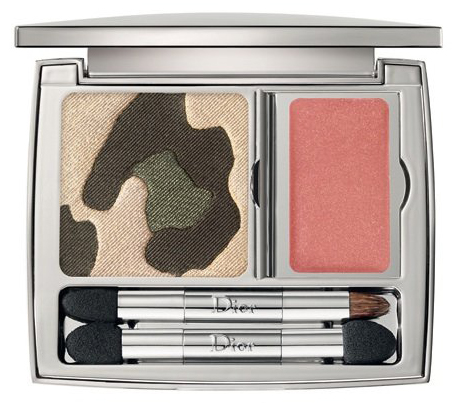 And here is Golden Browns. 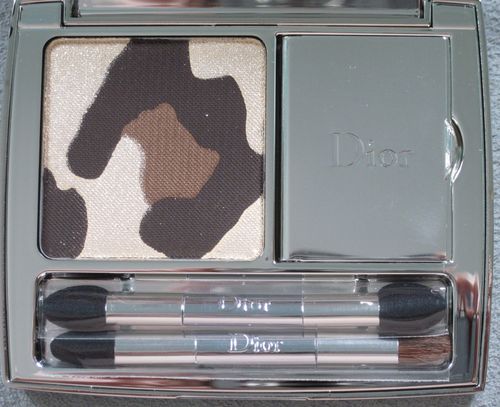 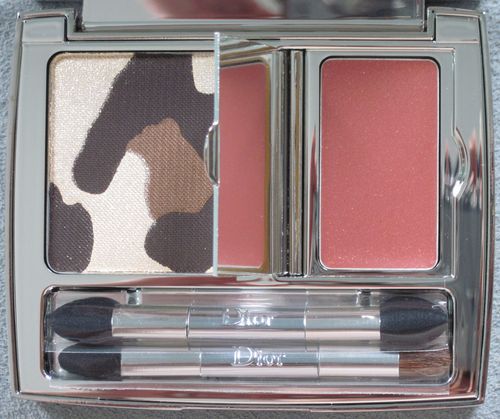 I noticed that this particular leopard spot is exactly the same as the one that's in the middle of the Mitzah palette. 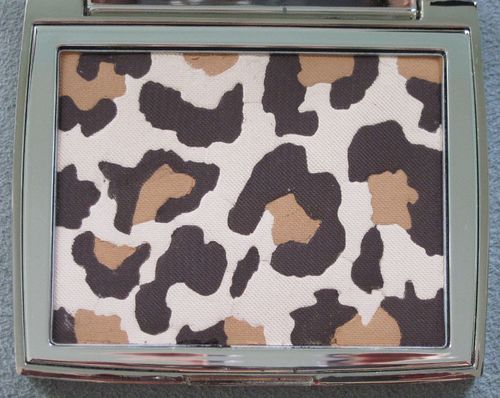 Anyway, here is the Golden Browns palette with flash: Unfortunately, the U.S. also did not receive this cool nail duo that yields a crocodile skin effect, which is a nice addition to a jungle-themed collection. 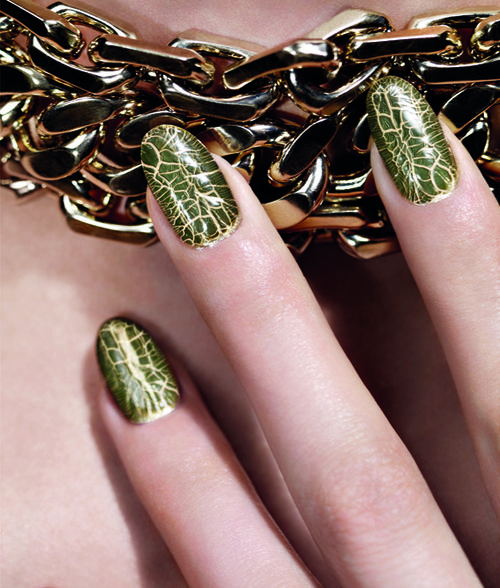 According to the collection's press release, Dior's famous leopard print has been "revamped":  "In February 1947, Christian Dior presented his first collection to the international press in the Dior salons of Avenue Montaigne in Paris. Along with the Huit and Corolle lines that would inaugurate the era of 'The New Look,' the couturier revealed another of his favourite themes: Leopard Print. Fashion editors were smitten, the room burst into applause and women rediscovered the mysterious allure of this iconic, timeless print.  At once avant-garde, sophisticated and sensual, the Jungle Motif has been a signature of the House of Dior from its debut. Actress Marlene Dietrich and the muse and friend of Mr. Dior, Mitzah Bricard, were its first fervent ambassadors. With each decade and runway show, variations of leopard print are cleverly reinterpreted by Dior Couture. In the Dior Autumn/Winter 2012 makeup collection, Tyen revamps the Jungle Motif with another hallmark of Dior, a touch of shimmering gold, embodying the luxury of the urban jungle and inspired by the deep, earthy tones of the jungle."

I'm not sure why they chose to revamp it this for this season, as leopard print did not make an appearance in either the ready-to-wear or couture shows.  However, there was some houndstooth pieces at the ready-to-wear show. 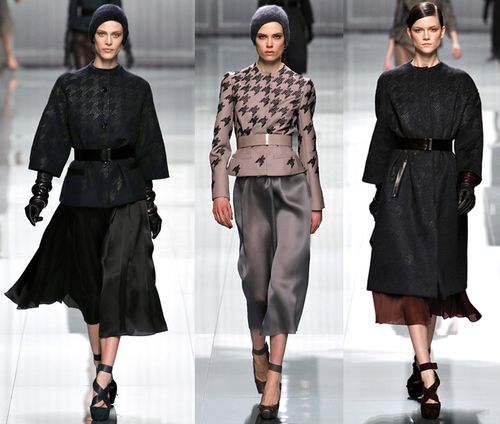 Why not have used that instead of essentially copying the Mitzah palette from last year?  Sigh.  Dior Beauty had been on a hot streak collectible-wise but this season the company is just recycling previous items.  I hope they return to originality and come up with something that pays homage to the designer but isn't a rehash of what they've done before.