Couture Monday: Get your croc on with YSL

We've seen crocodile-patterned palettes before, but I thought the print looked particularly smashing on the gold outer casing of YSL's Palette Couture for fall 2012.  Very luxe! 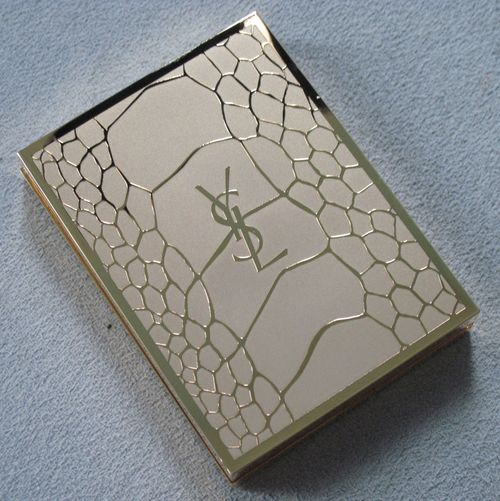 Apparently crocodile is the "emblem of the YSL accessories and leather goods collection," according to the press release.  I don't know why they never used it on a makeup item before. 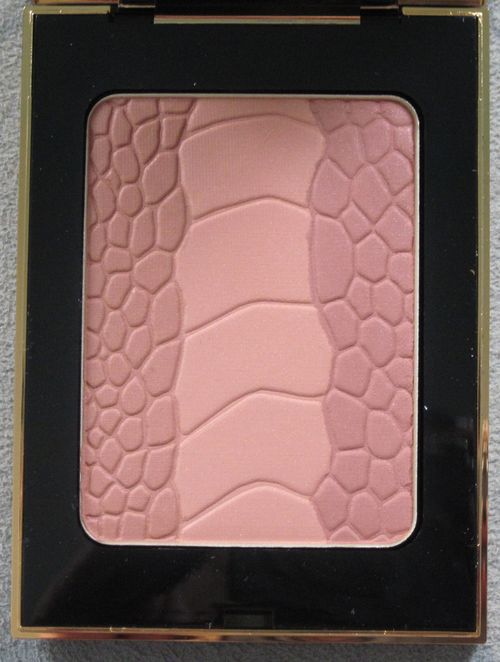 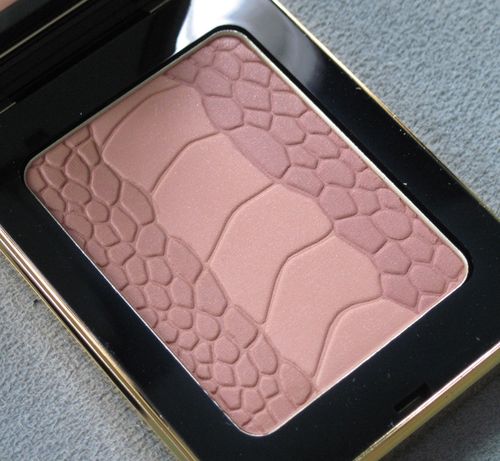 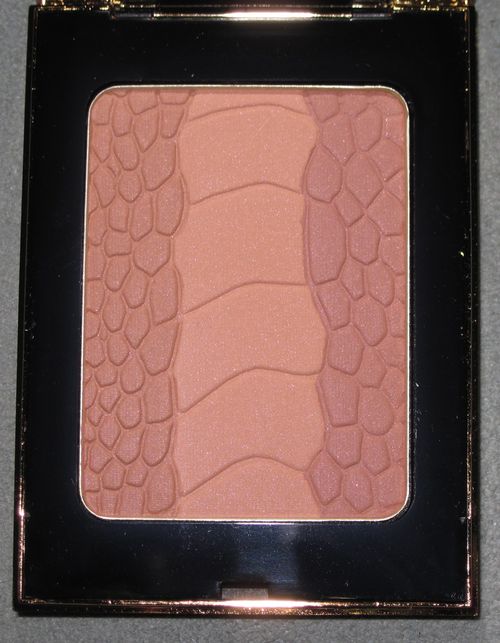 While I think crocodile-themed items always make a good addition to the Makeup Museum, I was disappointed that this was more or less a rehash of YSL's summer 2012 bronzers: 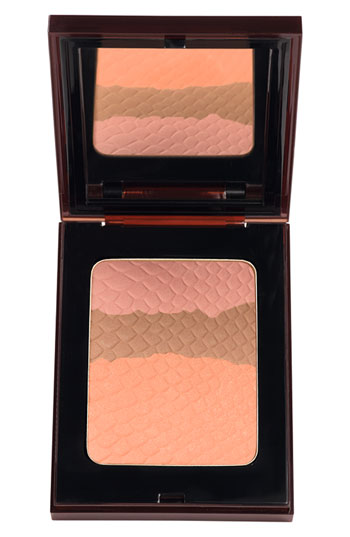 Plus, there was no crocodile to be found anywhere for the fall 2012 ready to wear show.  The look was supposed to be "contemporary Amazon" (which was also the theme for the fall 2012 makeup collection).  The strong shoulder contours and metal chain mail accompanied by dark blood-red lips and slicked-back hair definitely evoked fierce women warriors. 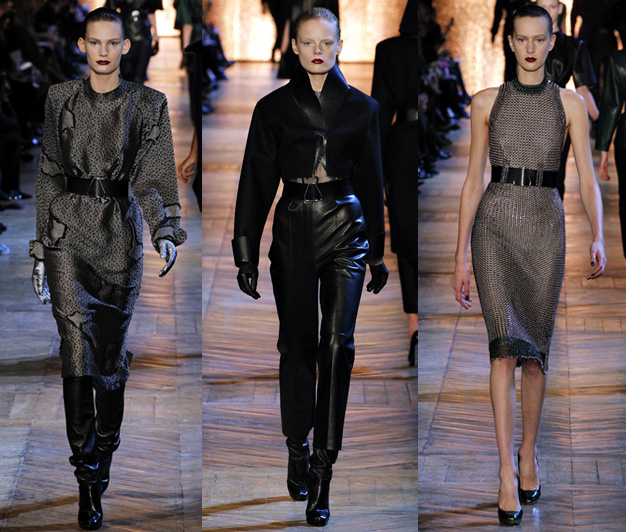 But what really stood out to me was the use of calla lillies.  According to Style.com writer Tim Blanks, "Backless dresses in a chain mail made of metal and rubber were the ultimate expression of [designer Stefano] Pilati's hypersexualized vision.  So he naturally picked the calla lily, Roman symbol of lust, as the floral accent for the collection." 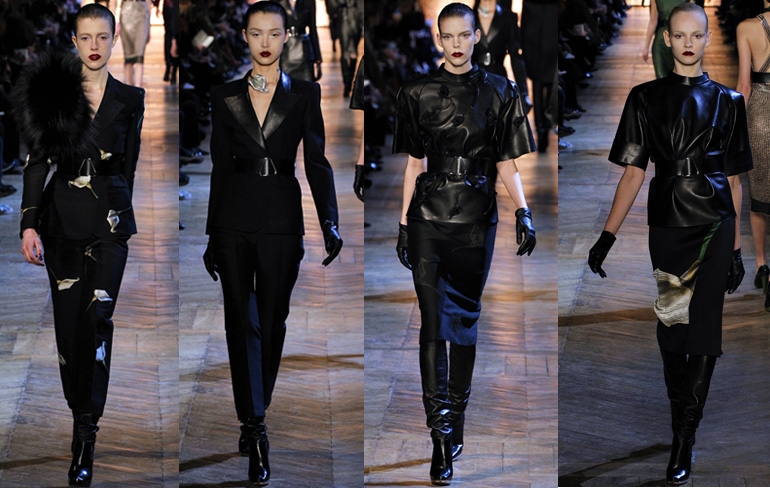 I think that these flowers would have made a more interesting and relevant design for the palette than crocodile print.  What do you think?

Posted at 11:46 AM in Couture/Fashion, Yves Saint Laurent | Permalink | 0 comments