Between the Queen's Diamond Jubilee and the Olympics, to say that 2012 is a big year for London would be an understatement.  Beauty companies were quick to capitalize on these important events by releasing a plethora of British-themed products (in addition to Stila's Lovely in London palette, which we saw previously).

Some companies used the beautiful London skyline and buildings in their packaging. 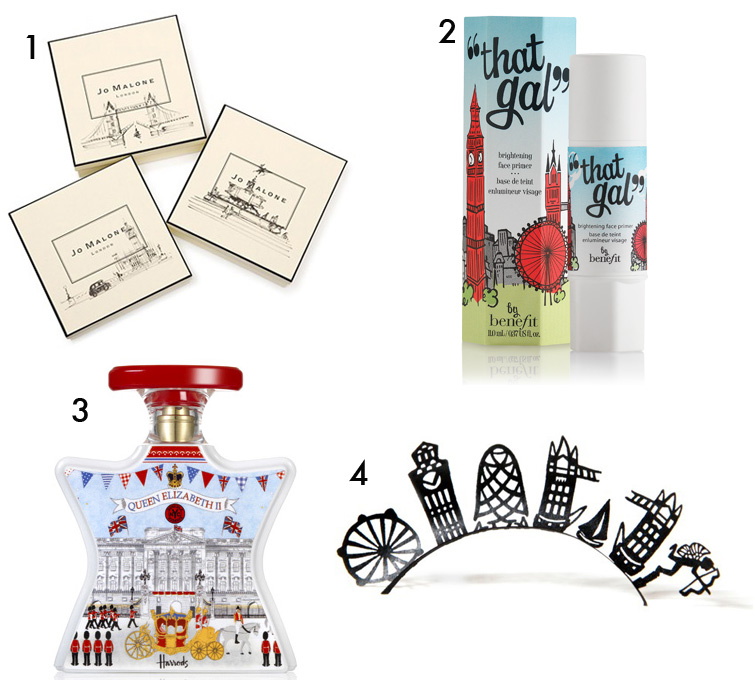 But the overwhelming majority of products incorporated the iconic Union Jack. 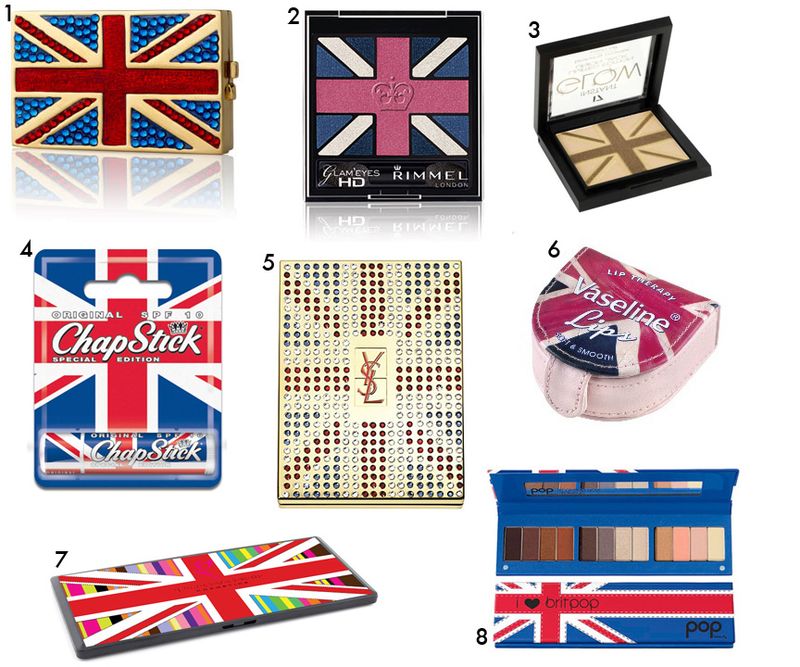 While all of these 2012 releases would certainly quench anyone's thirst for London-inspired products, I think my favorite is still Chanel's London Madness palette from 2009.  (I'm now beginning to wonder where the hell I was in the spring of 2009 - first I missed Guerlain's shell bronzer and just realized I missed this Chanel palette!)  Not sure why, I just feel as though it made the best use of the Union Jack. 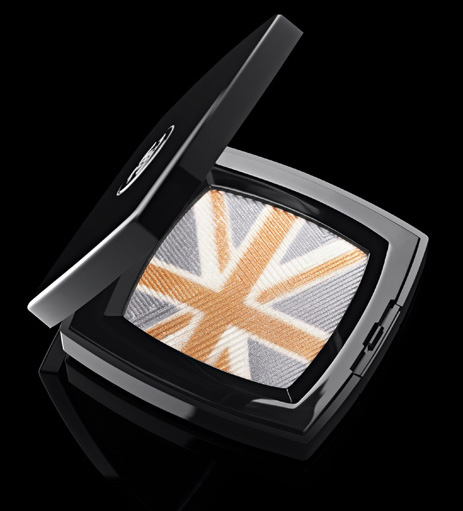 So from this dizzying array of items devoted to London, which one is your favorite?