The second installment of Stila's 2012 travel palette series features a brunette taking a stroll through downtown Seoul at dusk, as indicated by the soft purple-pink horizon dotted with stars. 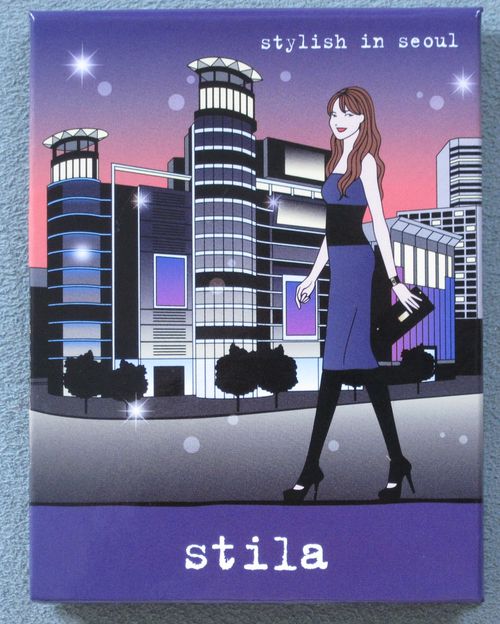 For the life of me though, I can't figure out what buildings are in the background.  The two tallest ones on the left look vaguely like Jongno Tower: 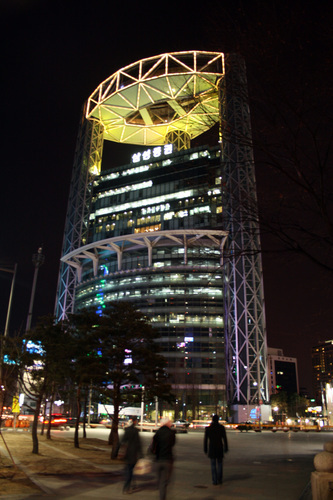 However, there aren't two of those towers as far as I know, and the palette clearly shows two similar looking buildings.

Anyway, here's the inside of the palette. 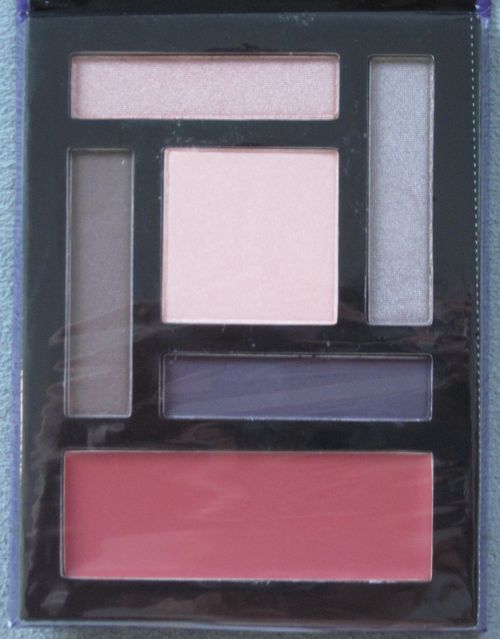 And the quote, which is actually a Korean proverb.  Now that I think about it, it would have been kind of cool to have it written in Korean in addition to English (same goes for the Rio palette - they should have had the quote in Portugese).

This isn't my favorite Stila travel palette because I don't know what the buildings are!  Can anyone help me identify the architecture in the background?