Couture Monday: Do ya feel lucky?

This was quite the sneaky little surprise from Chanel.  In honor of their remodeled boutique in the Bellagio Hotel in Las Vegas, the company released a small collection consisting of golden lip liner, lipstick and nail polish along with a highlighter - the Lucky Stripes palette.  From the press release:

"A city arises from the middle of nowhere in a feverish vision, like a mirage. Under the azure blue of a cloudless sky, Las Vegas keeps the desert dust at bay in the hypnotic ballet of neon lights. Along the Strip, the luxury hotels and casinos set the scene for a modern fairytale in which all dreams are possible. Amongst them stands the Bellagio Hotel. Its sumptuous gallery will welcome an entirely remodeled CHANEL boutique in earlier this year. An elegant stopover in a modern-day treasure hunt.

Peter Philips, Creative Director of CHANEL Makeup, creates a gold-plated collection and strews stardust over polyester dreams. The iconic gold of CHANEL elegance slips into every texture. A silky powder on the skin, sunny lacquer on the nails or a sheer whisper on the lips, it highlights a radiant face that’s on a lucky streak.

The Exclusive Creation of the collection concentrates the entire spirit of Las Vegas in its traditional square case. Lined up in rows, four shades of sand and bronze sweep through every variation of a fabulous desert in which gold embraces the sun and shines. On the surface of the colours, an embossed star design seems to extend a warm welcome to the city of dreams."

As soon as I saw this I knew I had to have it for the Museum.  It's a beautiful combination of warm-hued stripes with a large, off-centered star, several smaller stars scattered throughout and the Chanel name debossed at the bottom. 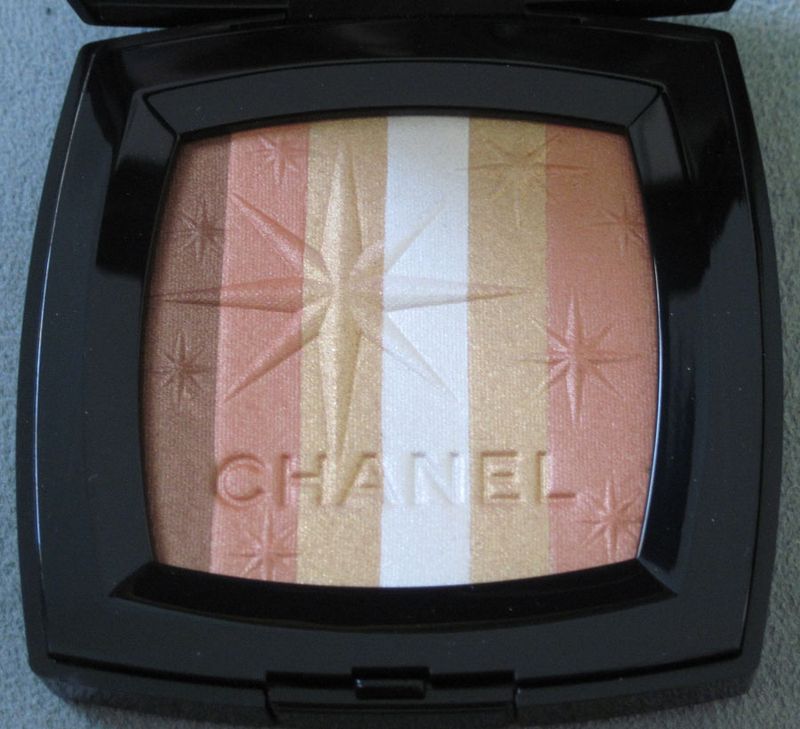 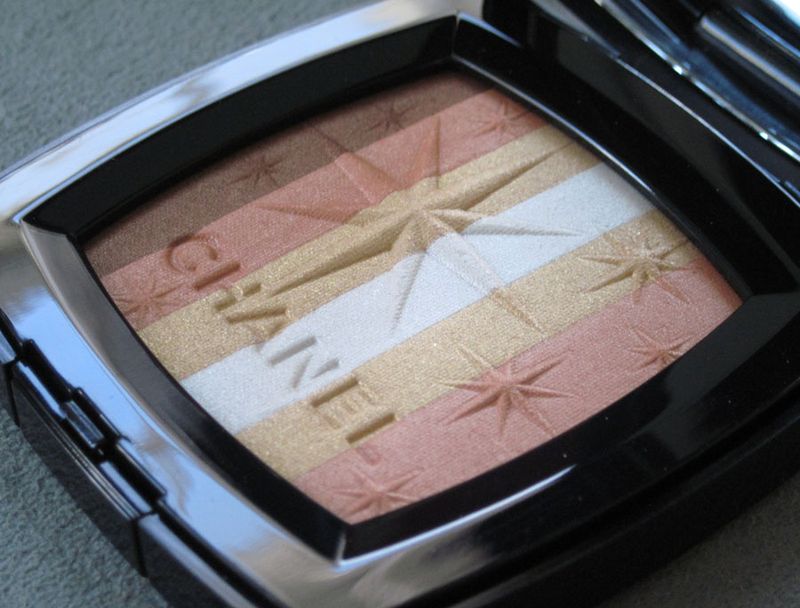 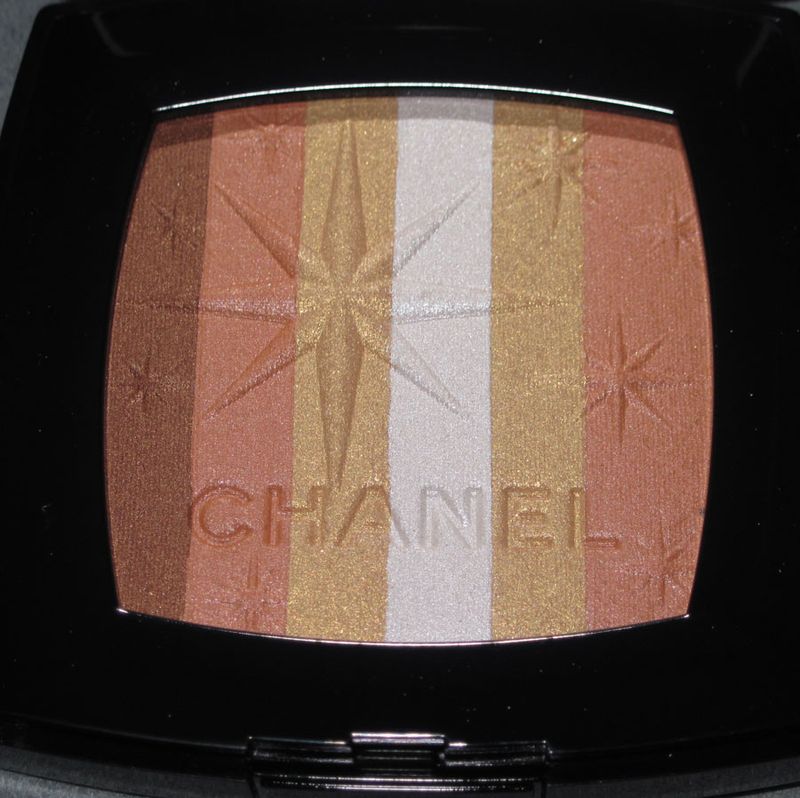 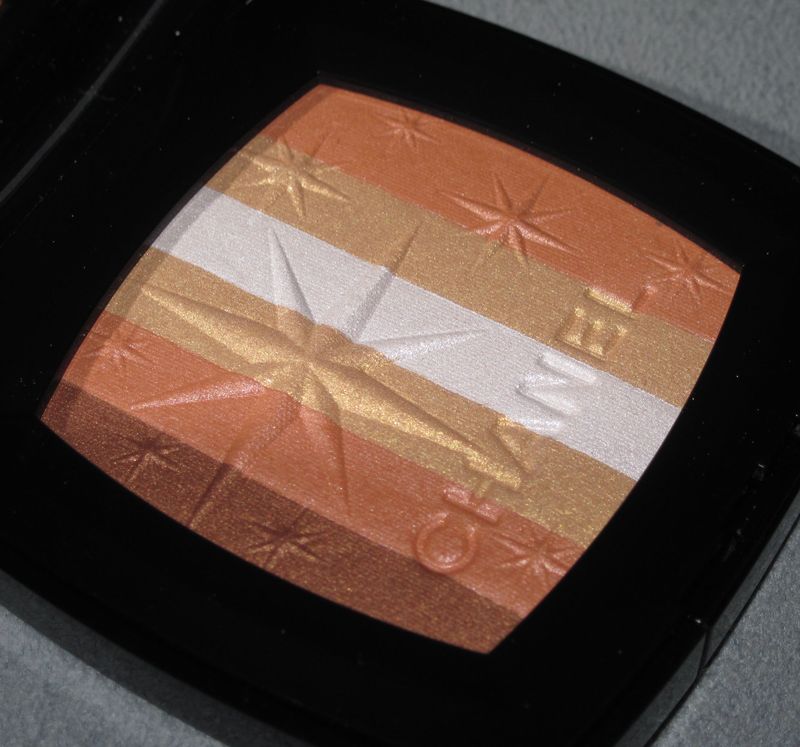 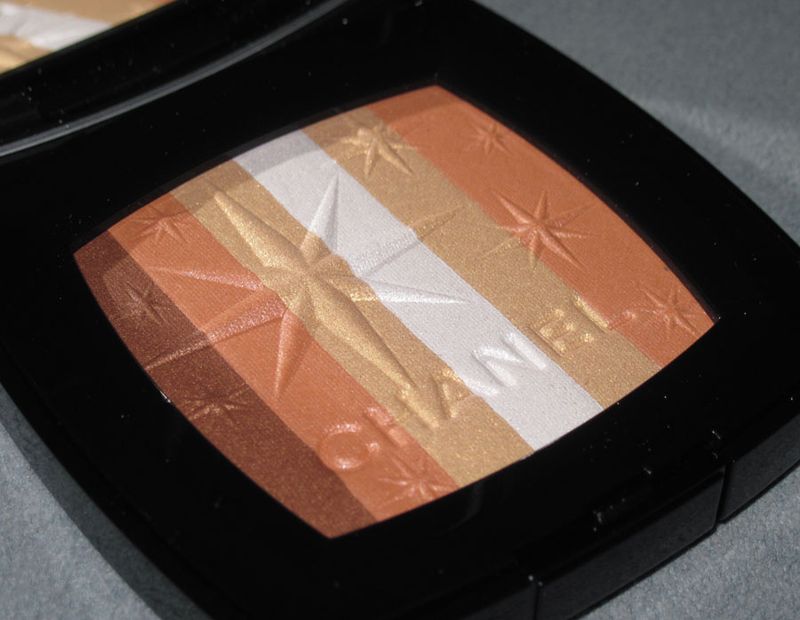 I love that the star is a replica of the eight-pointed one that appears on the famously flashy Las Vegas welcome sign (of course, the best picture of this sign involves Traveling Babo): 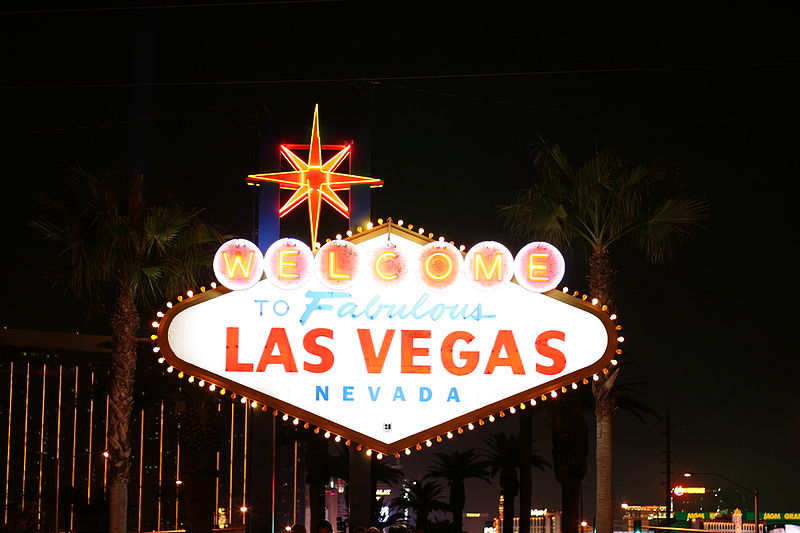 The 25-foot sign was designed by Betty Willis and built in 1959.   While the sign itself has been replaced, the original design remains intact.  What's really cool is that Willis considered the design to be her gift to the city - she never copyrighted it so that it could belong in the public domain.

I have to admit that when I first saw the palette, I didn't immediately think of the Las Vegas sign.  Rather, that retro star reminded me of the ones from the bowling alley in the film The Big Lebowski: 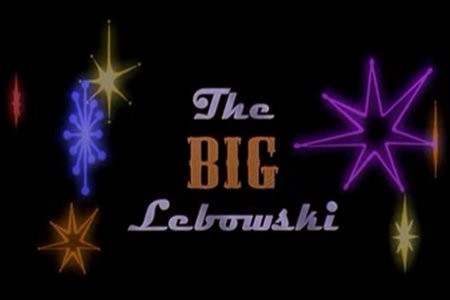 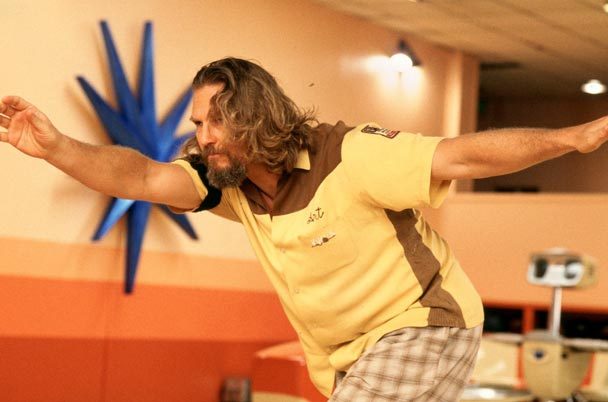 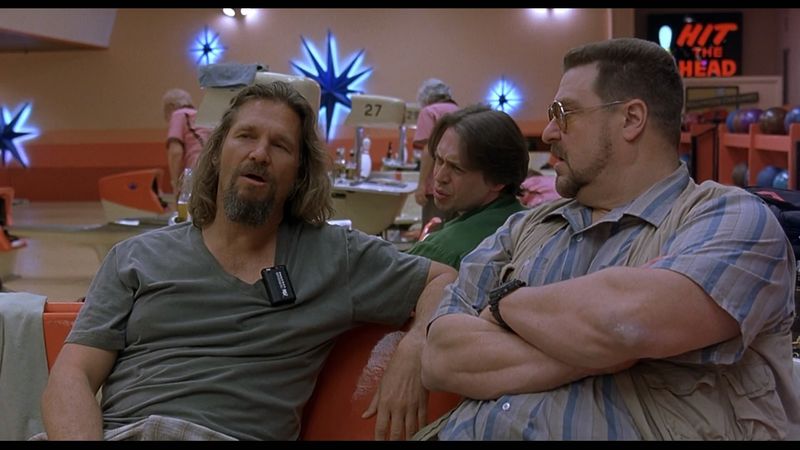 The movie was filmed at Hollywood Star Lanes.  Sadly that alley was demolished to make way for an elementary school in 2003, but the style lives on in Lucky Strike Lanes: 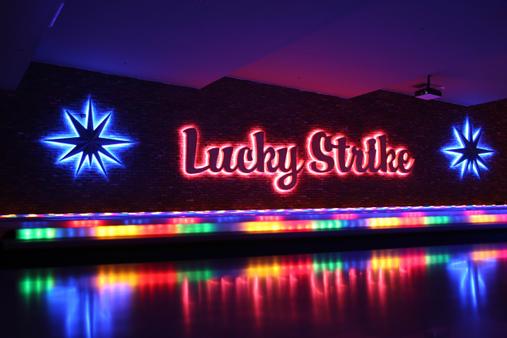 Anyway,  I've never been to Vegas but have always wanted to (even though I'm afraid I might get a seizure/panic attack from all the lights!)  I think the Chanel palette is an understated, slightly more subtle representation of the city's vibe - when I think of Vegas I think bright, garish colors and glitter everywhere.  Lucky Stripes tastefully works in a Vegas icon and keeps the shimmer fairly restrained.

Questions for you:  1. Do you like the Lucky Stripes palette?  2.  Have you ever been to Vegas?  and 3.  Do you like The Big Lebowski?  Actually that last question is just silly - everyone loves The Big Lebowski and if you don't (or if, gasp, you haven't seen it) there's something wrong with you!  :)