Valentine's Day is almost over, but I'm still going to put up a V-day Museum smackdown!  It's the perfect antidote to all those cutesy cards and stale chocolate. 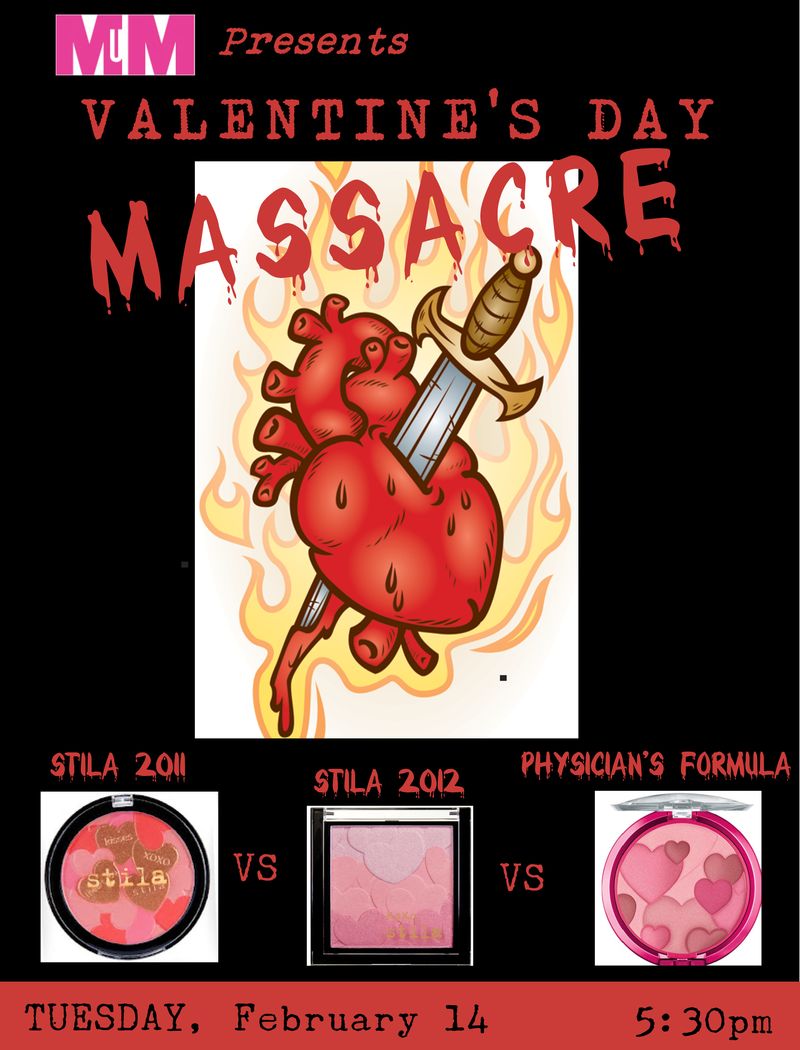 What makes this smackdown different from previous ones is that three (instead of 2) valiant items will be fighting for the champion title.  (Insert "three-way" joke here).

LET'S GET READY TO RRRRRRRRUMBLE!!  *ding*

First up we have Stila's Make Me Blush palette from 2011.  Make Me Blush's overlapping hearts include some gilded ones that mimic candy hearts.  Stila cleverly put the company name in the middle of one. 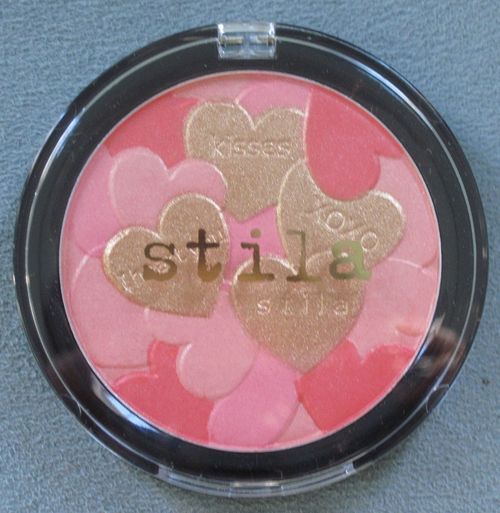 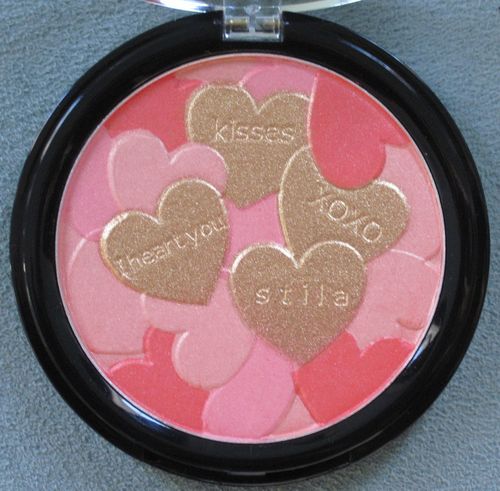 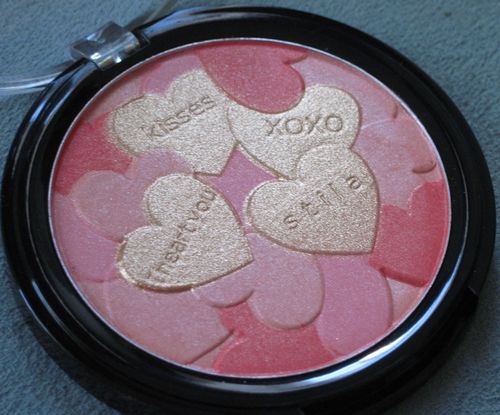 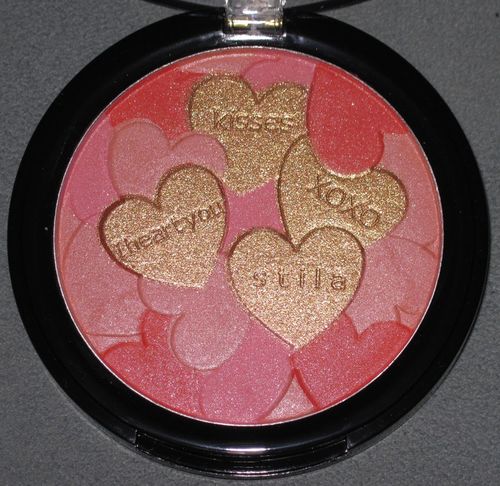 Our next warrior is Stila Love at First Blush palette from 2012.  Like its 2011 predecessor, this palette features overlapping hearts, but sets itself apart by a square shape and gradiated shades of pale lavender, pink and rose. 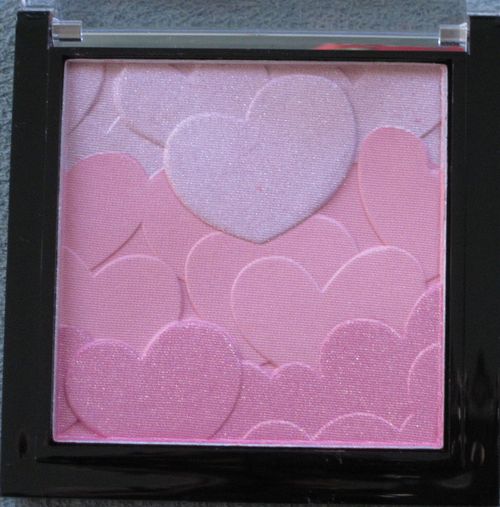 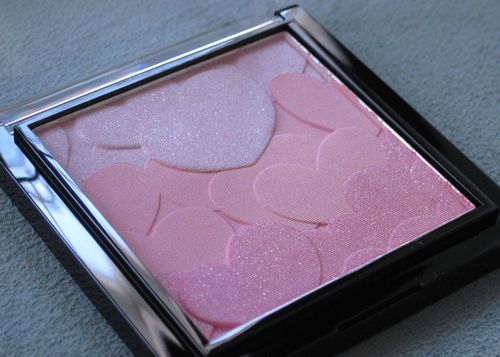 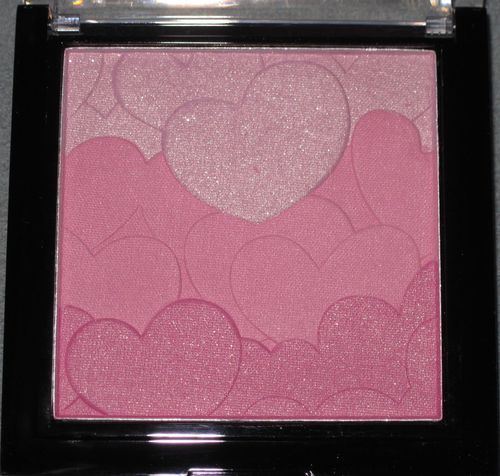 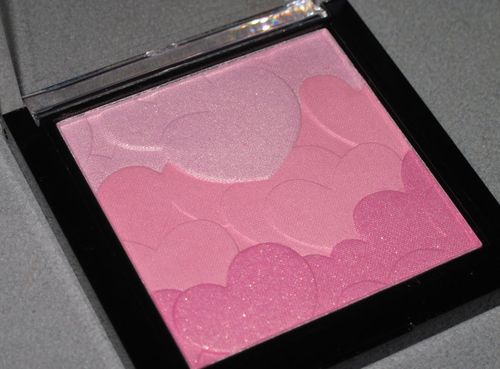 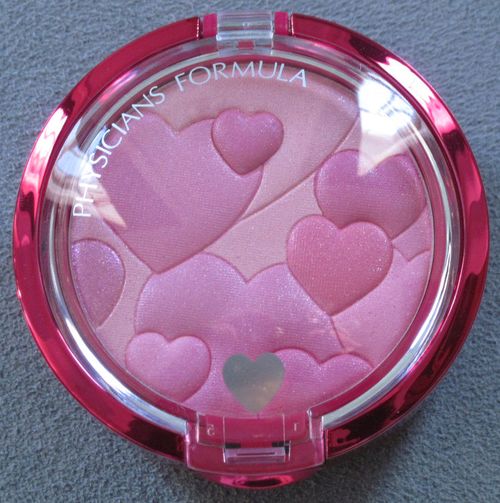 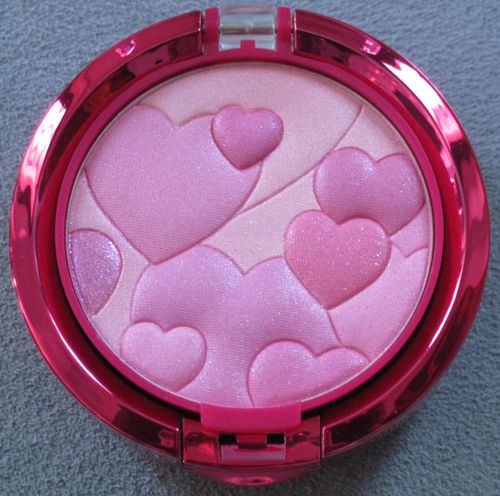 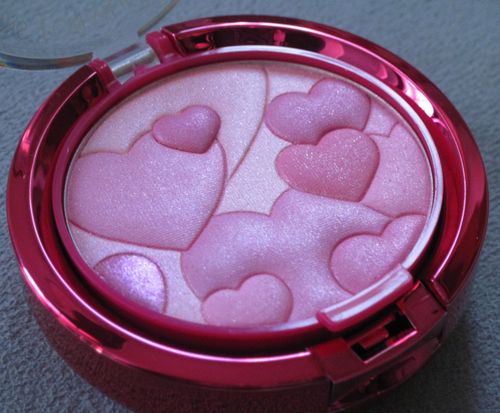 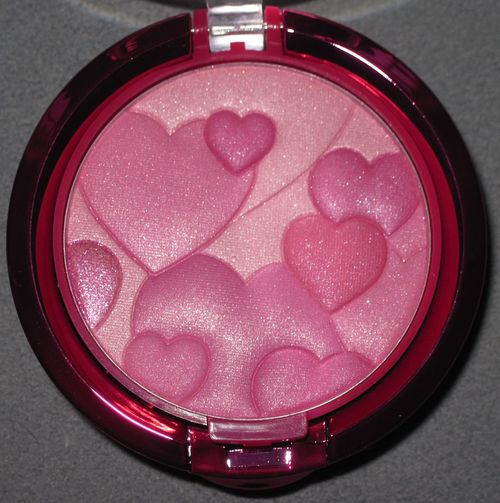 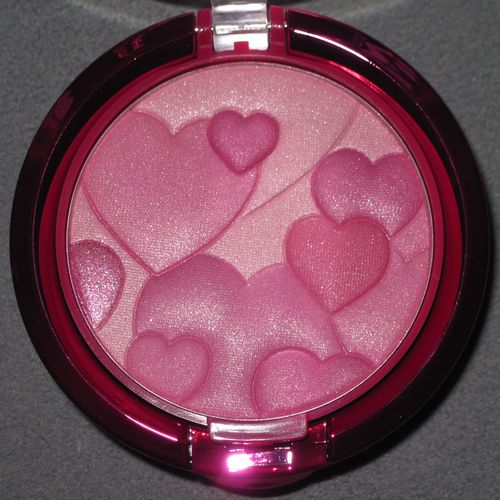 So which one captures your heart and comes out on top in the Museum's Valentine's Day Massacre?  Will Physician's Formula's fluffy-hearted, shiny pink offering conquer Stila's palettes?   Will old-timer Make Me Blush, with its sprinkling of gold hearts, dominate its newer competitors?  Or will Love at First Blush's trendy yet subtle ombre shades vanquish its two foes?  Tell me in the comments!