Clarins released a pretty interesting palette for fall.  At first glance it reminded me of either pixels or a paused game of Tetris, ha. 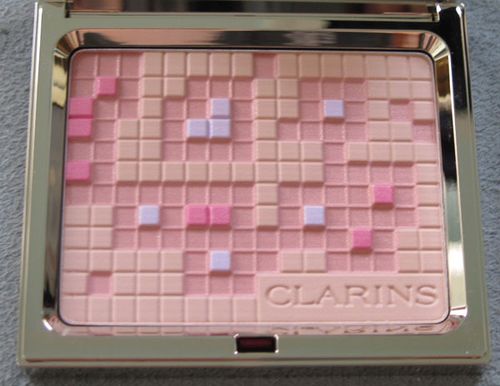 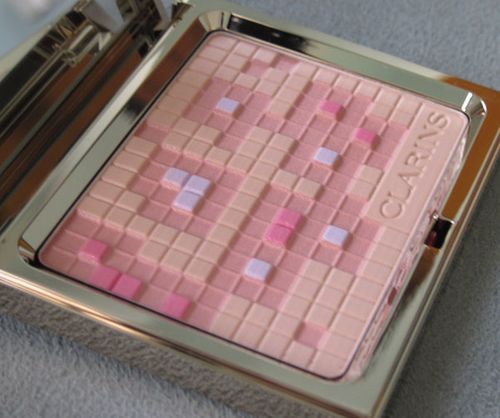 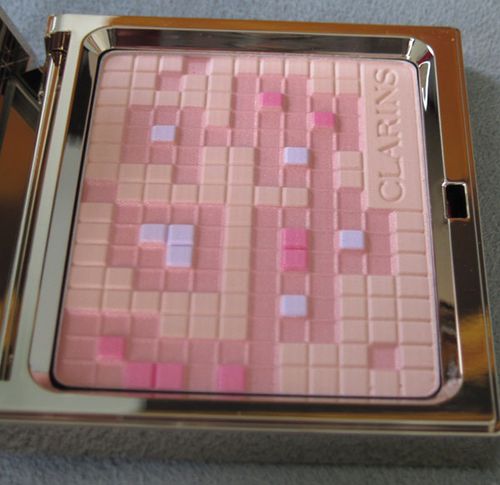 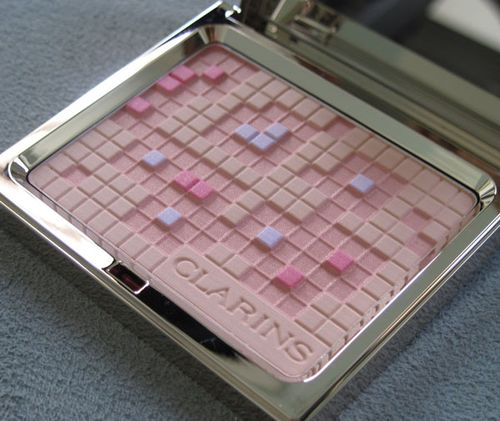 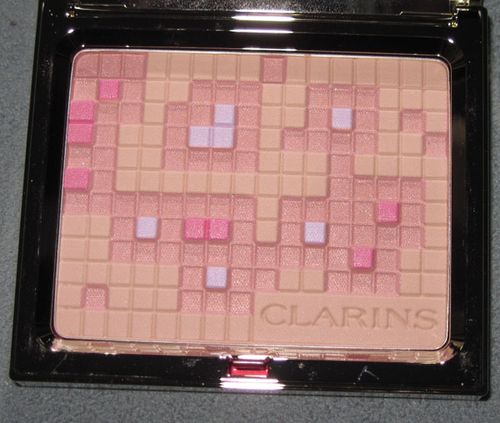 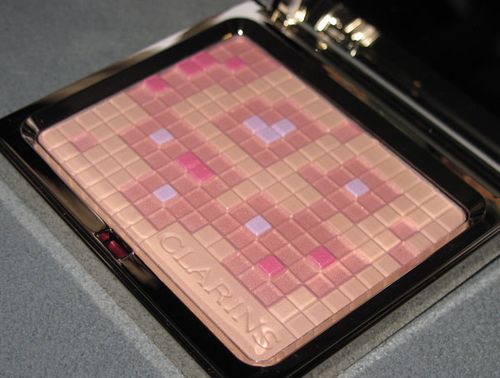 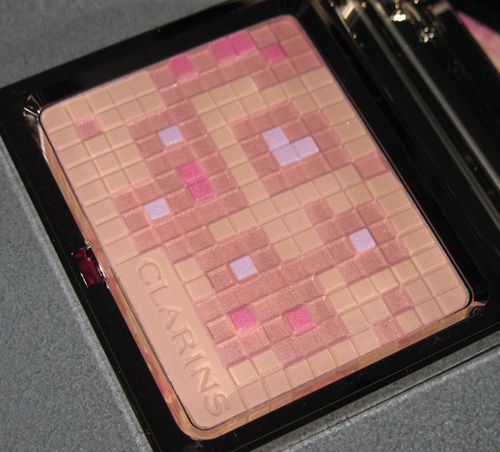 But then I was brushing up on my op art for MAC's upcoming Art of Powder collection and stumbled across an artist named Francois Morellet.  This work (Blue and Red Composition, 1970) jumped out at me right away: 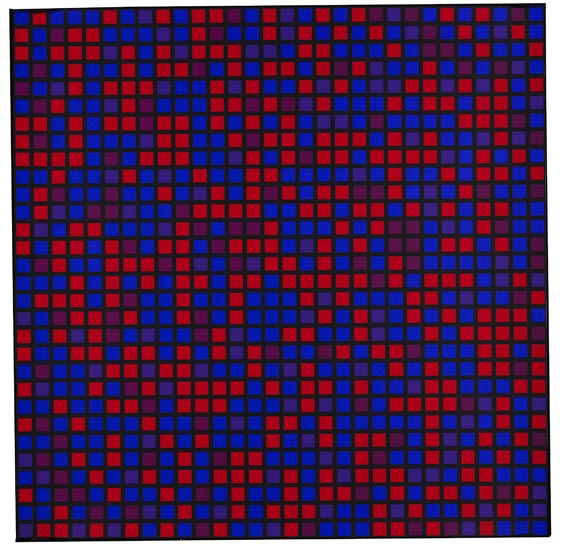 While it's a work on paper and therefore not in 3D (meaning the little squares are flat and not sticking out as in the palette), the seemingly random scattering of different colored squares is really close to the Clarins piece.  What really made my head almost explode though, is Morellet's work from 1960, Random Distribution of 40,00 Squares using the Odd and Even Numbers of a Telephone Directory: 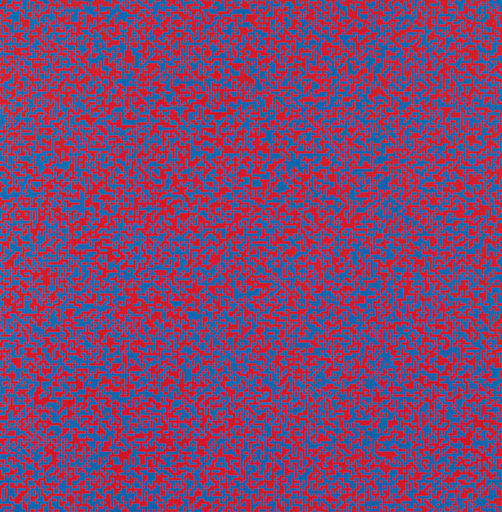 Morellet explains, "The catalyst for the idea of the painting Random Distribution of 40,000 Squares using the odd and Even Numbers of a Telephone Directory (1960) came about after a conversation with Ellsworth Kelly, who at the time was living in France. He had recently visited Jean Arp’s studio and talked about one of Arp and Sophie Taeuber’s joint collages, Squares Arranged to the Laws of Chance, made in 1917...With Random Distribution, the purpose of my system was to cause a reaction between two colours of equal intensity. I drew horizontal and vertical lines to make 40,000 squares. Then my wife or my sons would read out the numbers from the phone book (except the first repetitive digits), and I would mark each square for an even number while leaving the odd ones blank. The crossed squares were painted blue and the blank ones red. For the 1963 Paris Biennale I made a 3-D version of it that was shown among the Groupe de Recherche d’Art Visuel installations (and re-created it again on different occasions). I wanted to create a dazzling fight between two colours that shared the same luminosity. This balance of colour intensity was hard to adjust because daylight enhances the blue and artificial light boosts the red. I wanted the visitors to have a disturbing experience when they walked into this room – to almost hurt their eyes with the pulsating, flickering balance of two colours. I like that kind of aggression."
Now, the Clarins palette obviously isn't influenced by this work or anything in particular, but since discovering this artist, I do like pretending the palette is a mini version of a Morellet (with soft pink colors instead of the strong red and blue that formed a "dazzling fight").  Another little piece of art.  :)