RAWR!  I think this is the makeup equivalent of Dolce & Gabbana's sexy corset dresses and tops.  I will get to the fashion in a sec, but first, some pics of the glorious Animalier bronzer: 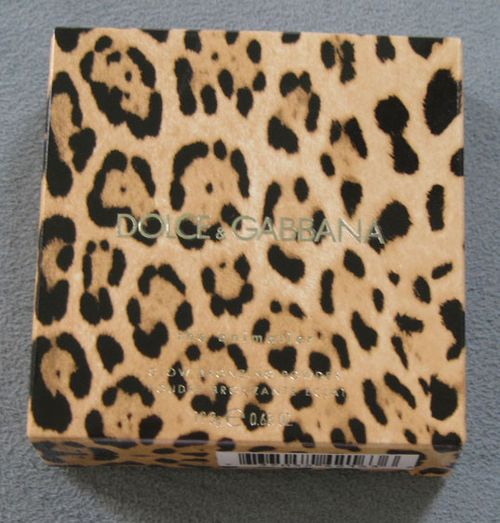 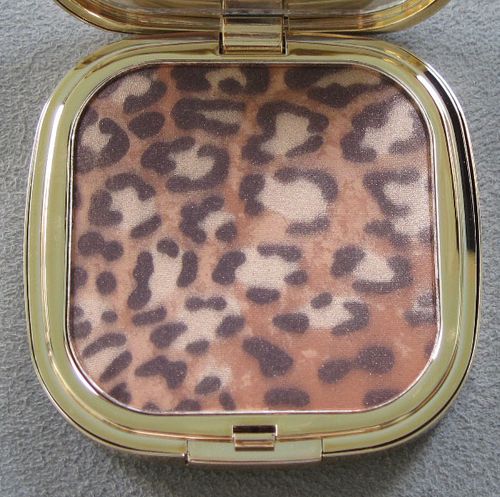 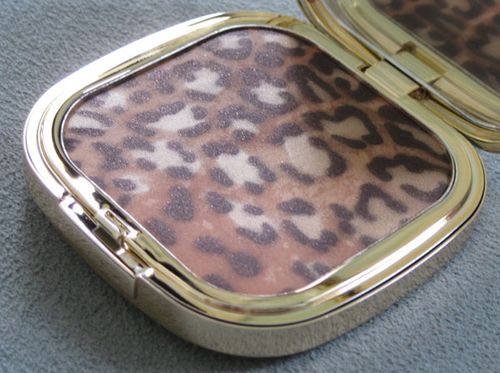 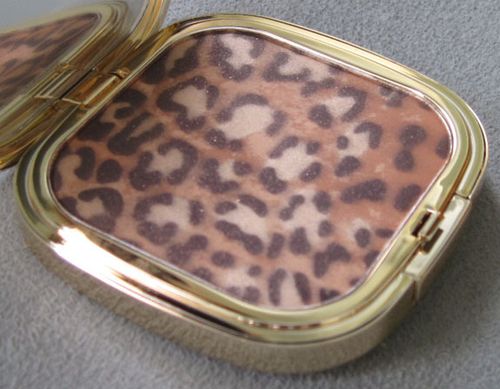 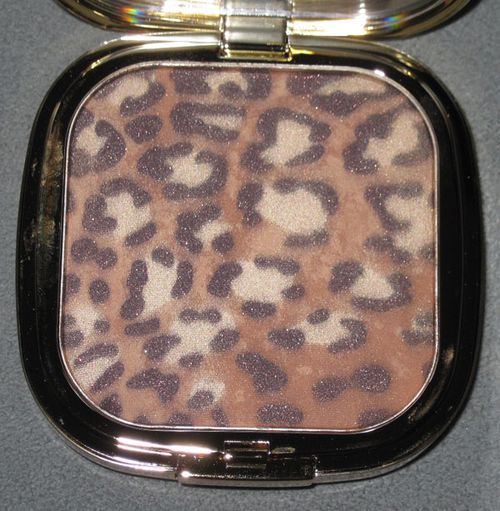 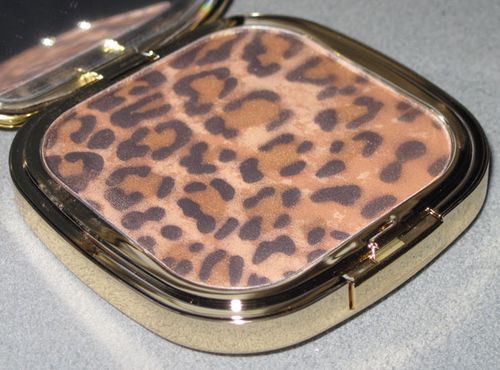 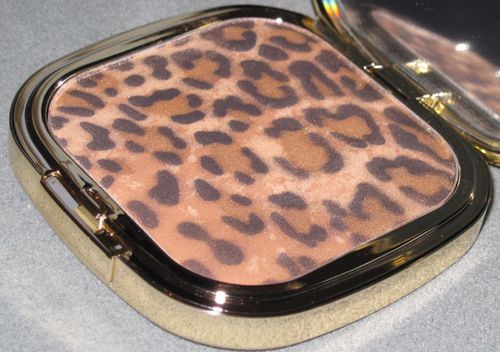 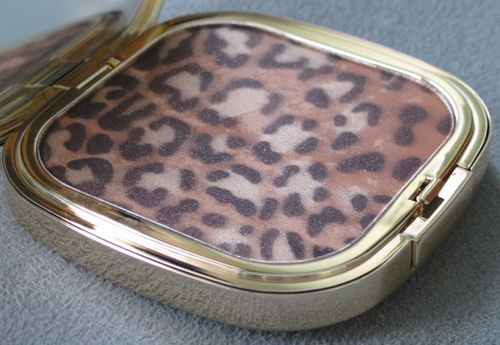 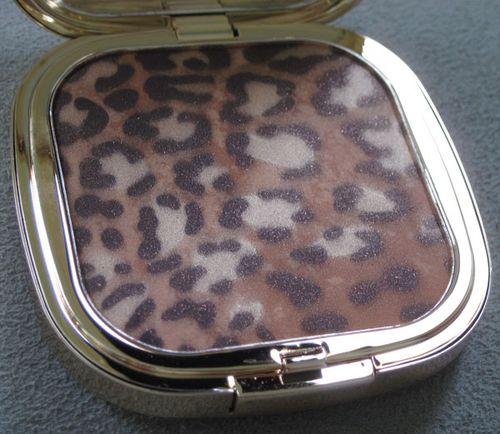 While D & G doesn't exactly have the market completely cornered on leopard print, they definitely make extensive use of it in their clothing.  Here's a smattering from their Fall/Winter 2011/2012 lineup: 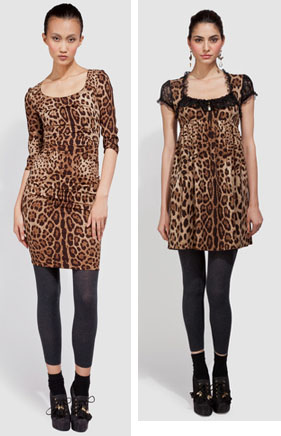 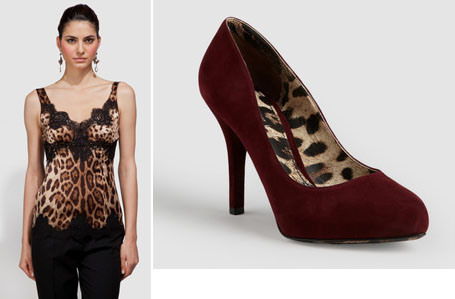 Interestingly, earlier this summer D & G launched a new eyewear line called Animalier, so it makes sense that they would release a leopard print bronzer with the same name.   And they even created a short video for the bronzer, showcasing some of their best leopard print designs:

So, all in all I think they did a good job with this bronzer - leopard print is one of D & G's trademarks.  I am curious to know, however, how it will stack up next to Dior's Mitzah palette (coming to the U.S. in September - brace yourselves for another Museum smackdown!)