In 2006 Lancôme started collaborating with fashion designers to create a limited-edition lipstick that reflected the designer's style.  These lipsticks quickly sold out and became hard-to-find cult favorites, and now it looks like a new frenzy is about to begin:  Lancôme has just announced that they will be teaming up with designer Chris Benz to develop a new shade.  Not only that, there was a naming contest via Chris Benz' Facebook page - you can submit your idea for what the lipstick should be called (alas, the deadline was July 12.)  The winner will not only have the honor of naming the color, but will also be awarded 5 of the lipsticks plus a $500 Lancôme gift certificate.

While the Curator did not enter the contest, I'm excited to see what the color and name turns out to be.  And just to give you an idea of past creations, here are some of the others in the Pout à Porter series (unfortunately I couldn't find a good pic of the first in the series - a bright red created by Behnaz Sarafpour). 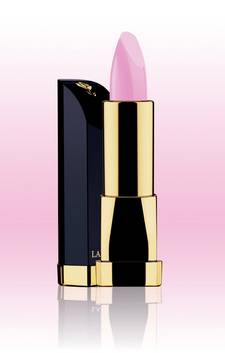 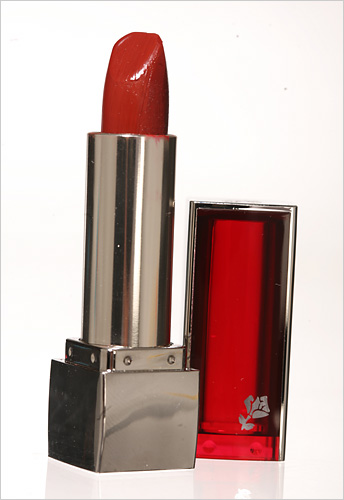 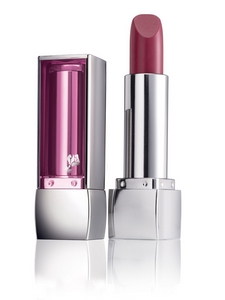 (photos from Makeup Minute and BellaSugar.com)

I love that Lancôme pairs up with designers - while Pout à Porter is a great series, Lancôme also branches out and comes up with different products, like the Christian Louboutin-inspired lipstick and black gloss set from last year, or the lovely Juicy Tubes designed with Christopher Kane.

Posted at 10:30 AM in Couture/Fashion, Lancôme | Permalink | 0 comments